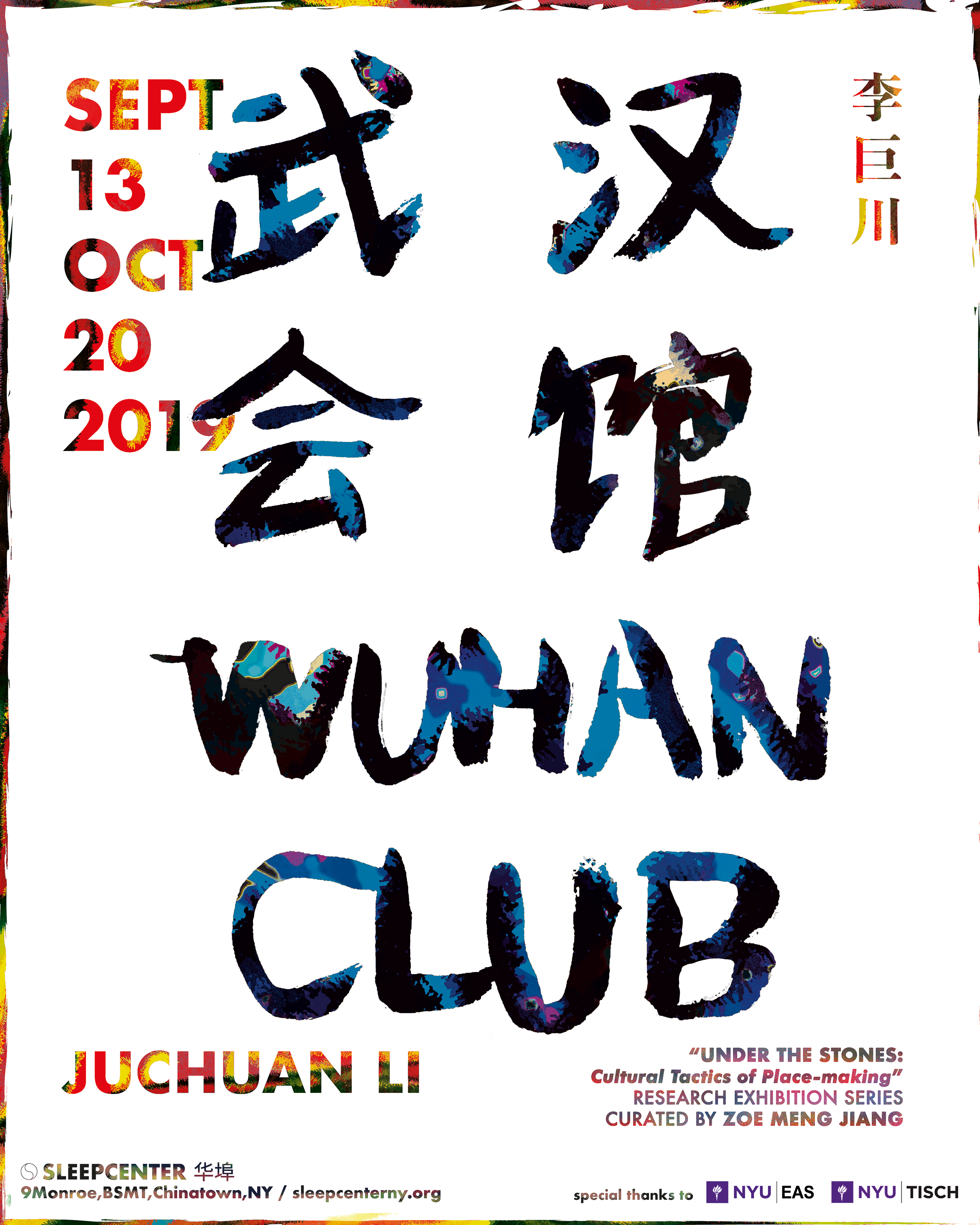 SLEEPCENTER is pleased to present Wuhan Club, Juchuan Li’s first and solo exhibition in the United States, as a part of the Under the Stones: Cultural Tactics of Place-making research exhibition series.

Wuhan Club is based on the metropolis the artist resides, an old city young  in capitalism, embracing unprecedented speed of urban development – as  the official slogan has it, “Wuhan, Different Everyday!” Self-identified as  “an architect who doesn’t build houses,” using space as the primary method. and medium, and against the aggressive infrastructural expansion and  housing privatization, Li constructs.

Yet unlike other provincial clubs in Chinatown, Wuhan Club does not celebrate regional identity. Instead, it probes the physical, the symbolic, and the sociological conditions of communal identity. Li often combines the capacity of images to remind us of the mediated present, and the capacity of spaces to summon mediated memories of the past and imaginaries of the future. The exhibition centers on two urban spaces of images: a real estate agency from the present and a video hall (录像厅) from the 1980-90s. In the former, everything other than the price can be manipulated through representation, as housing units are often sold before the completion of construction; and in the latter, imaginations of the outside world were sustained by uneven media literacy and idiosyncratic spectatorship.

Finally, Li’s works from the 1990s to the recent decade map how we have migrated from bodies in spaces to refugees in images, as he practices intimacy, in solitude and with collectives, and sometimes with a brick – to contrive a measurer, a building block, or a weapon. 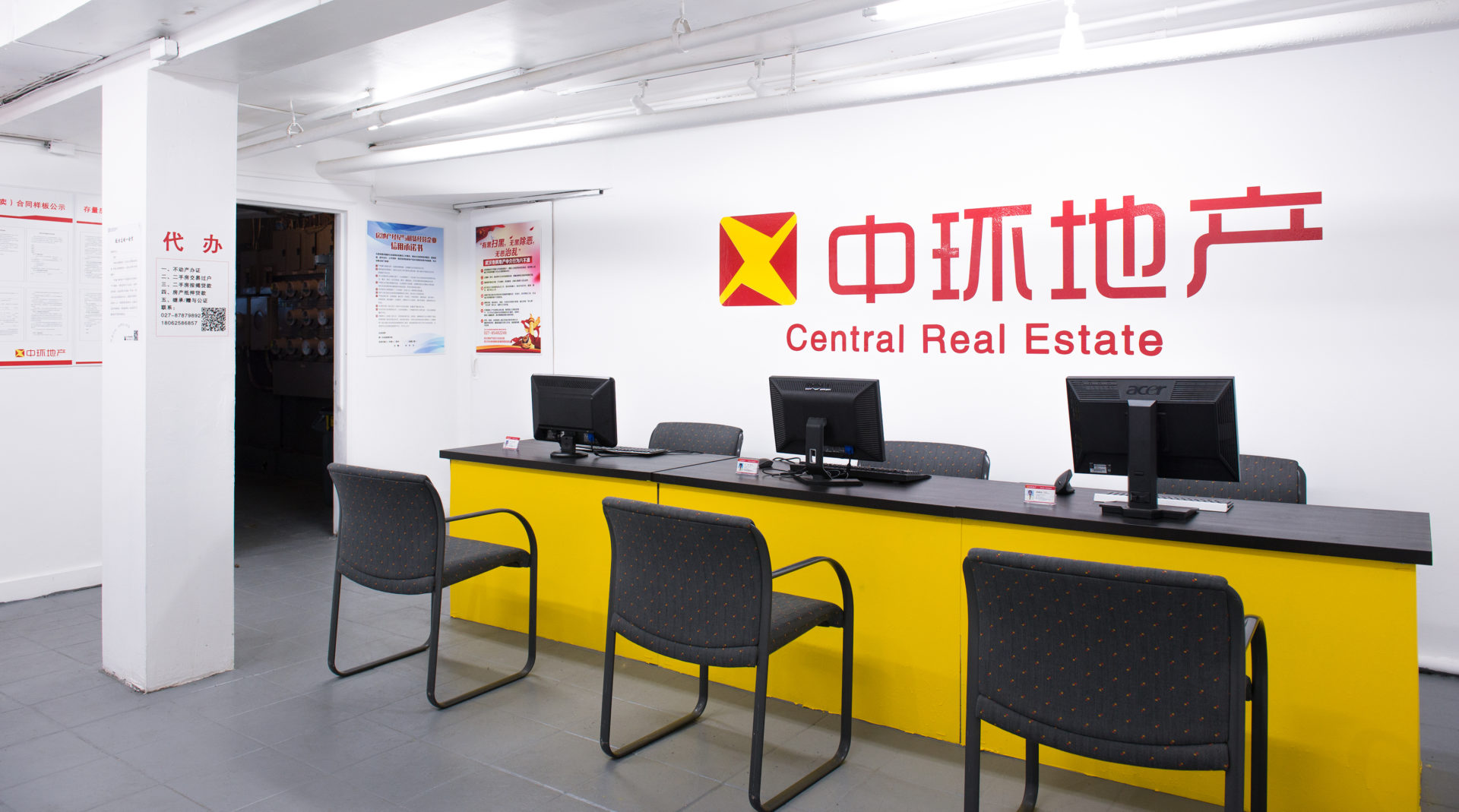 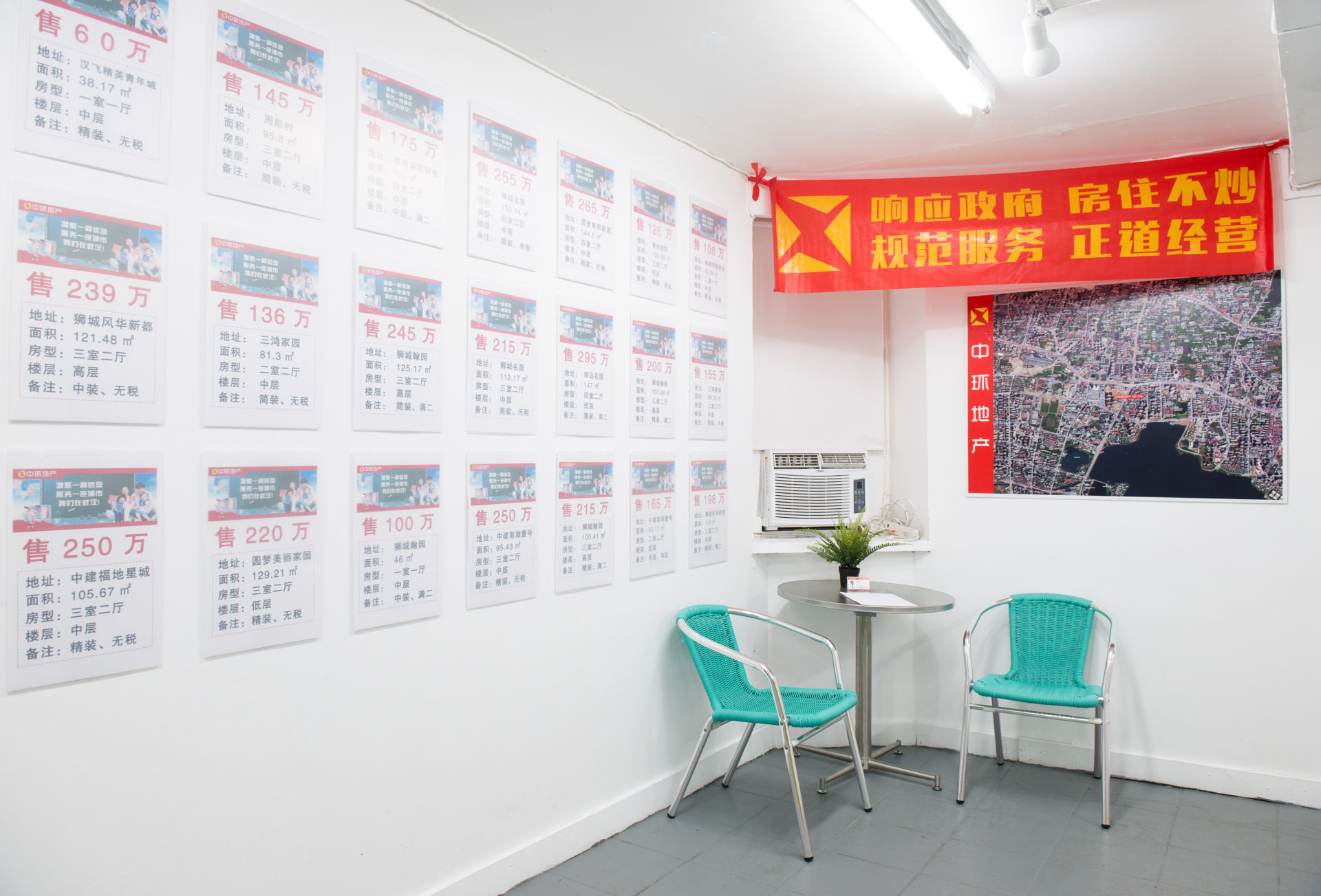 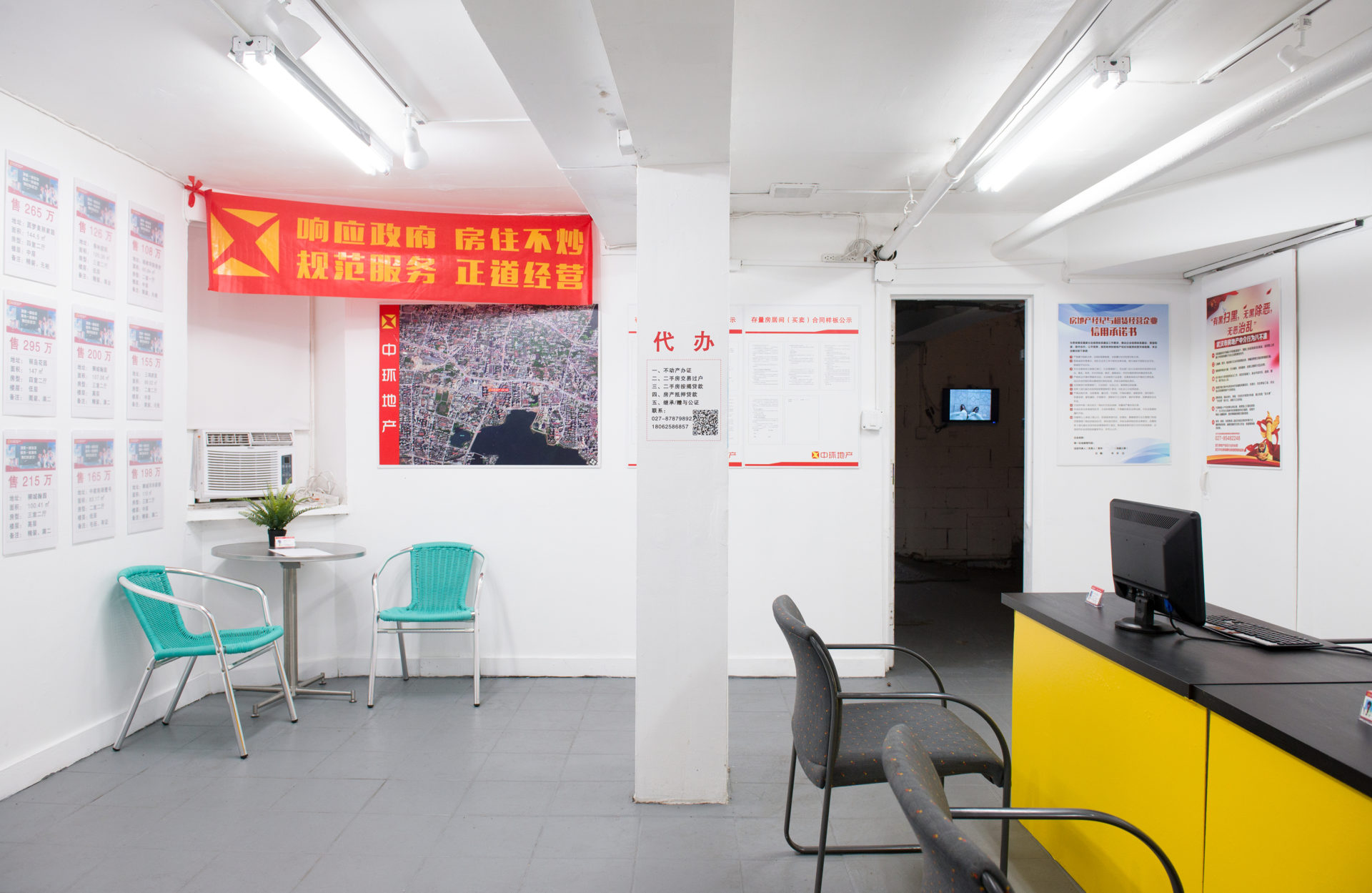 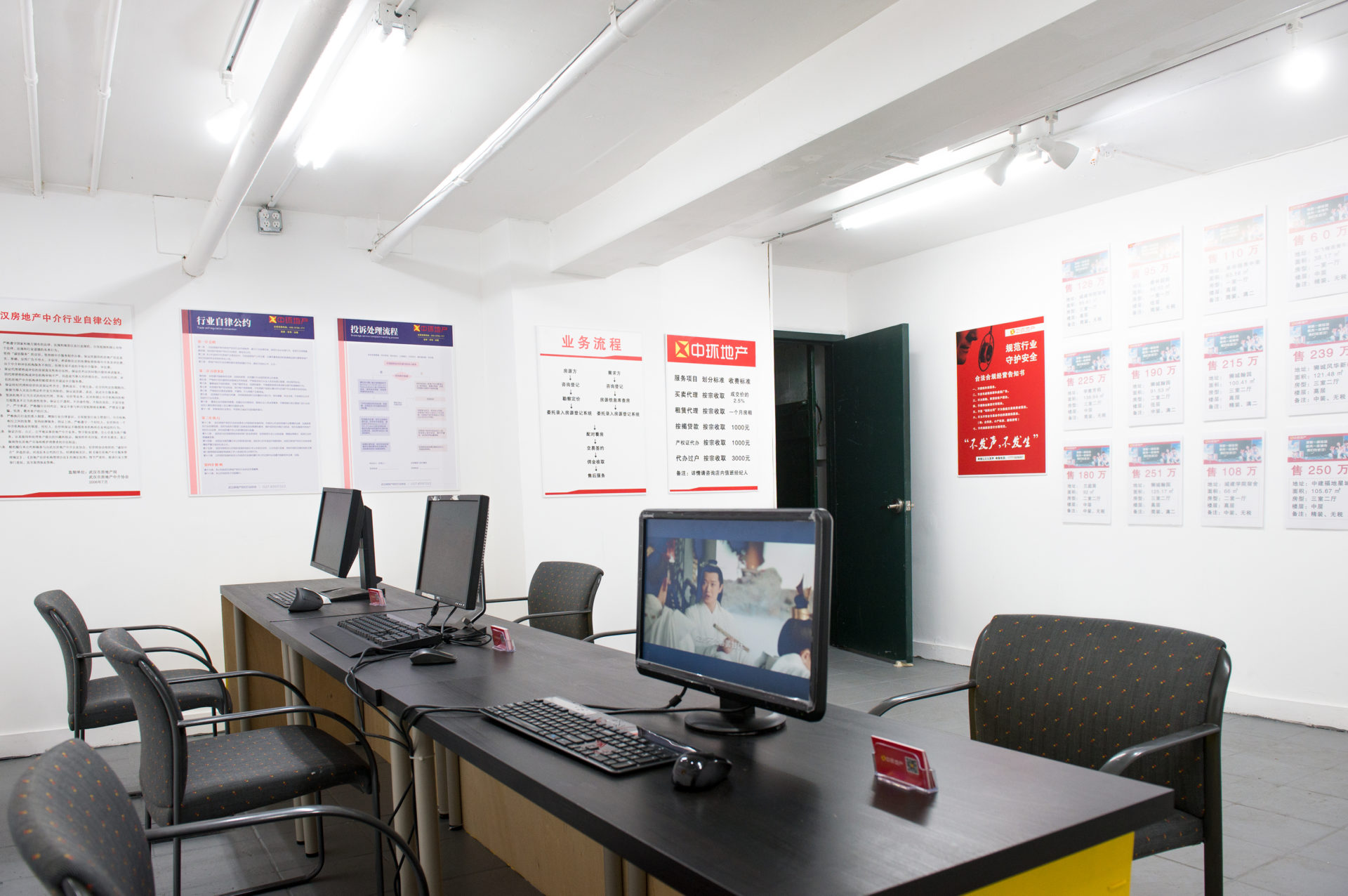 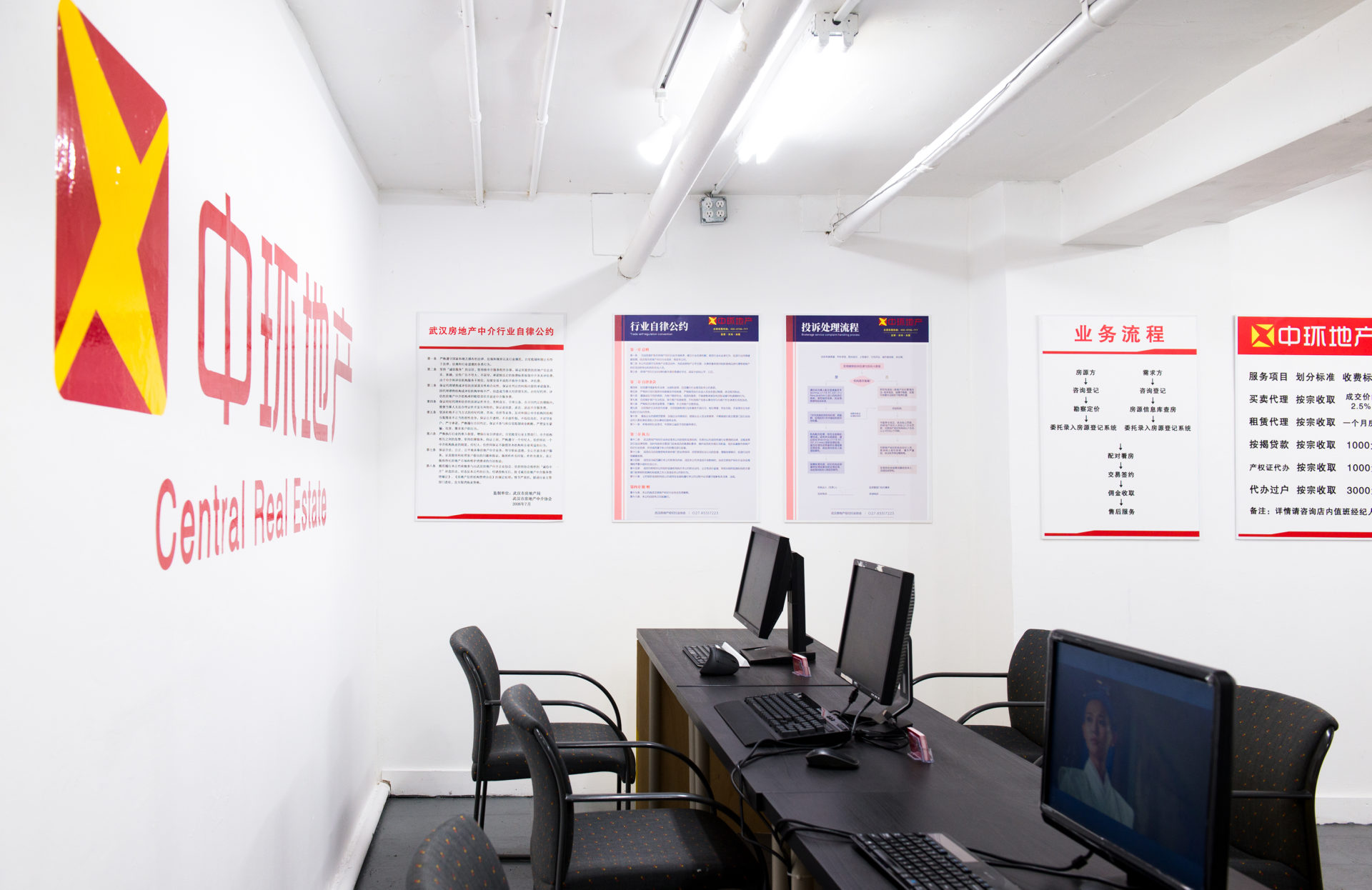 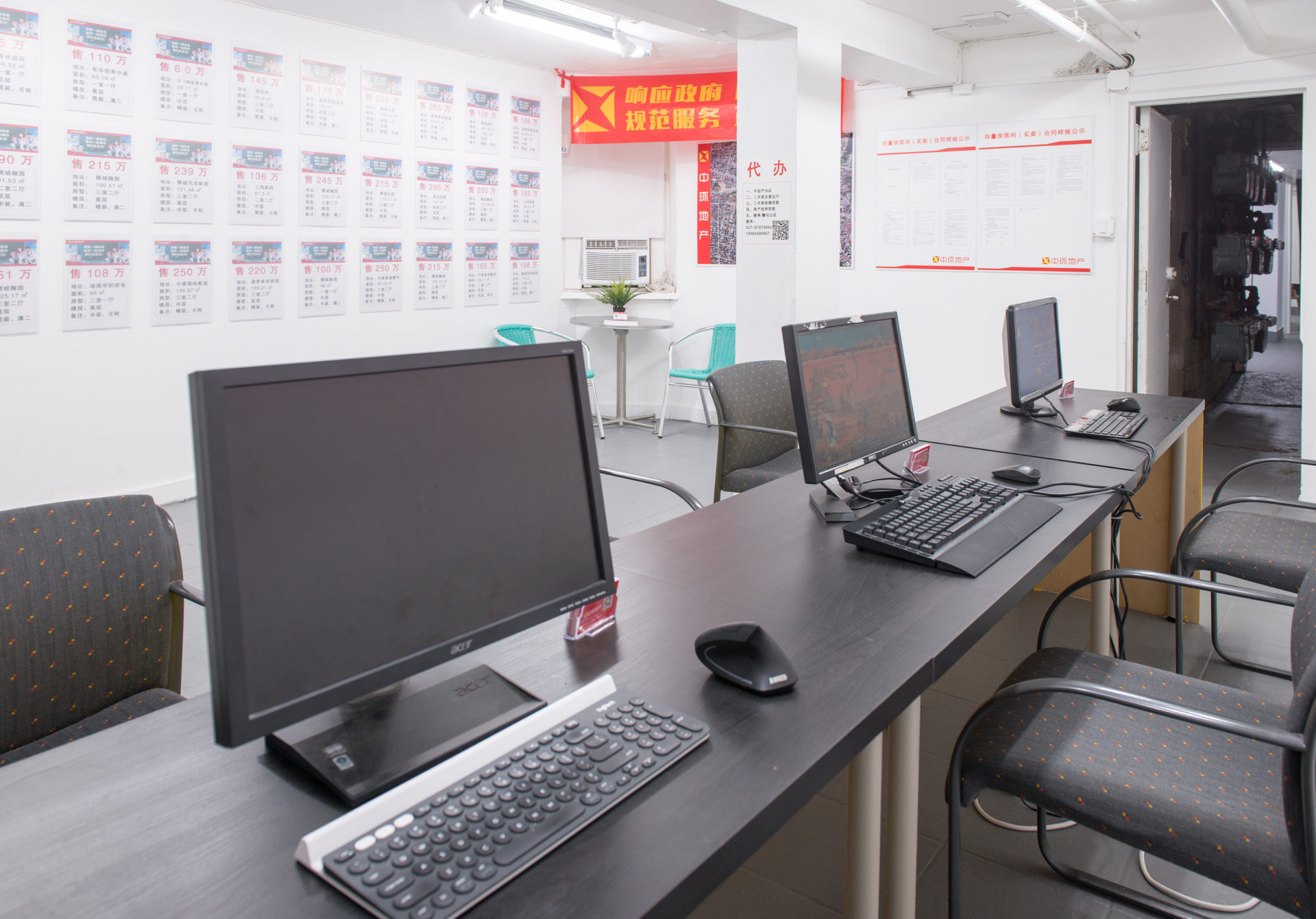 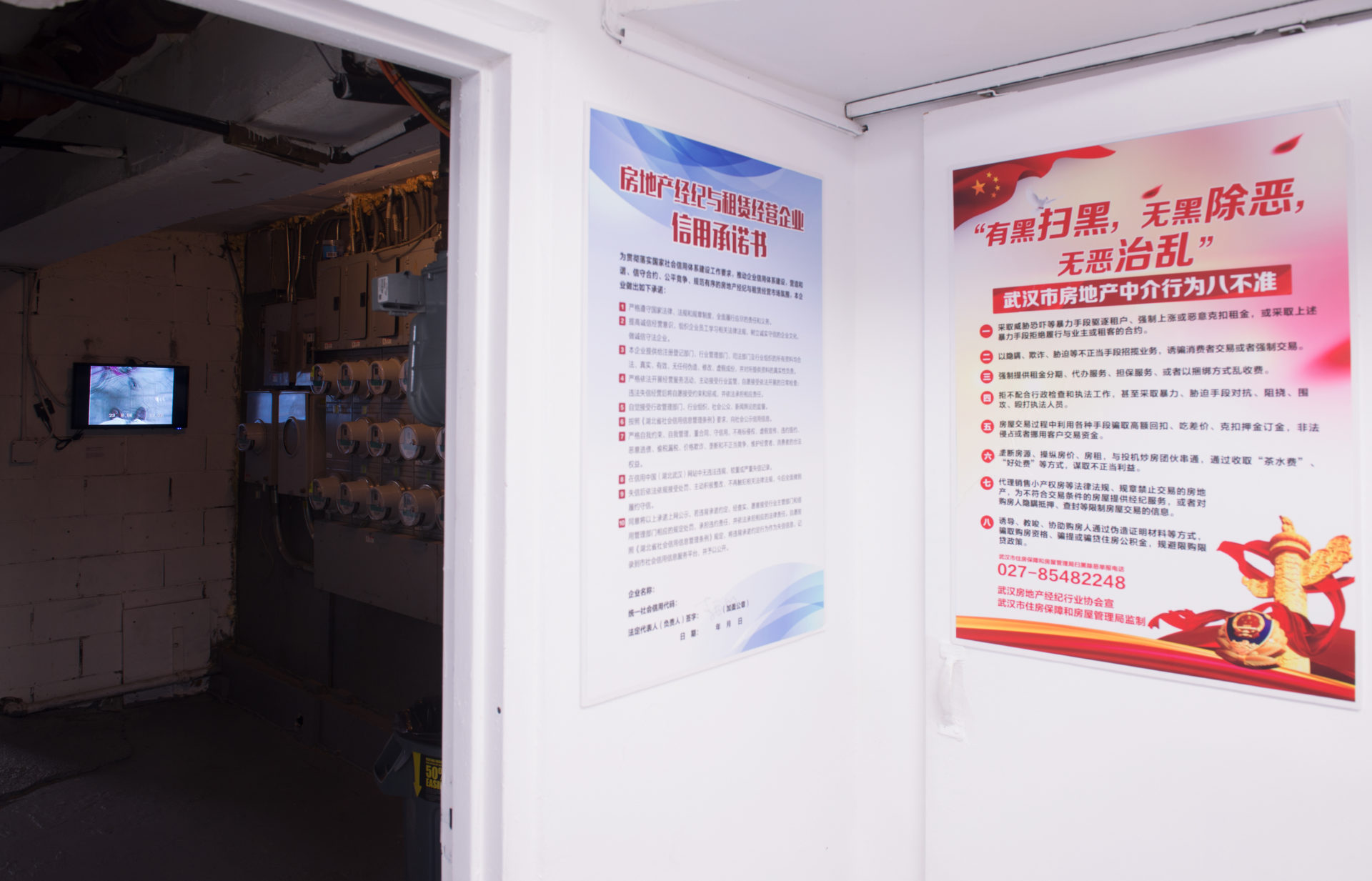 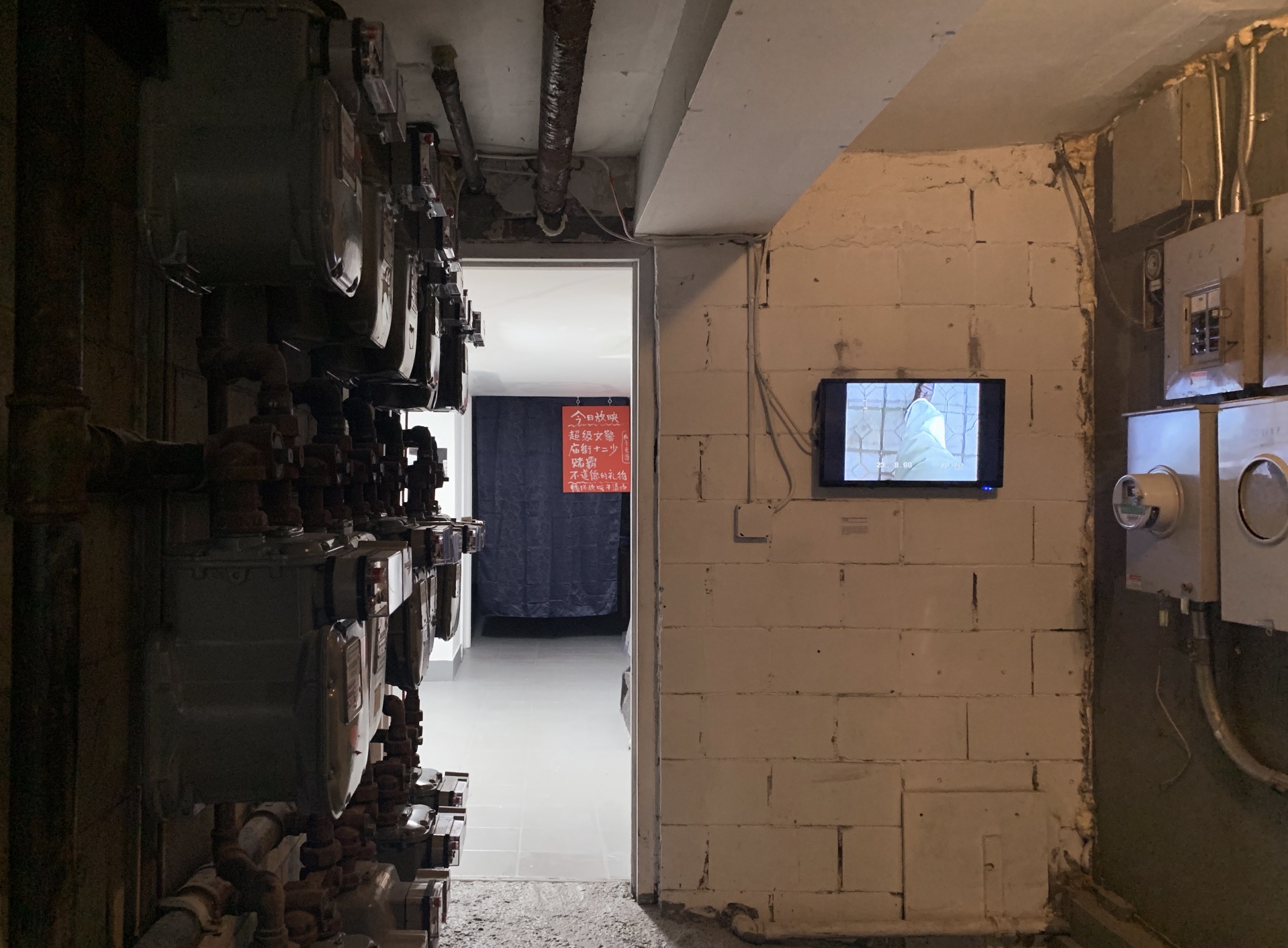 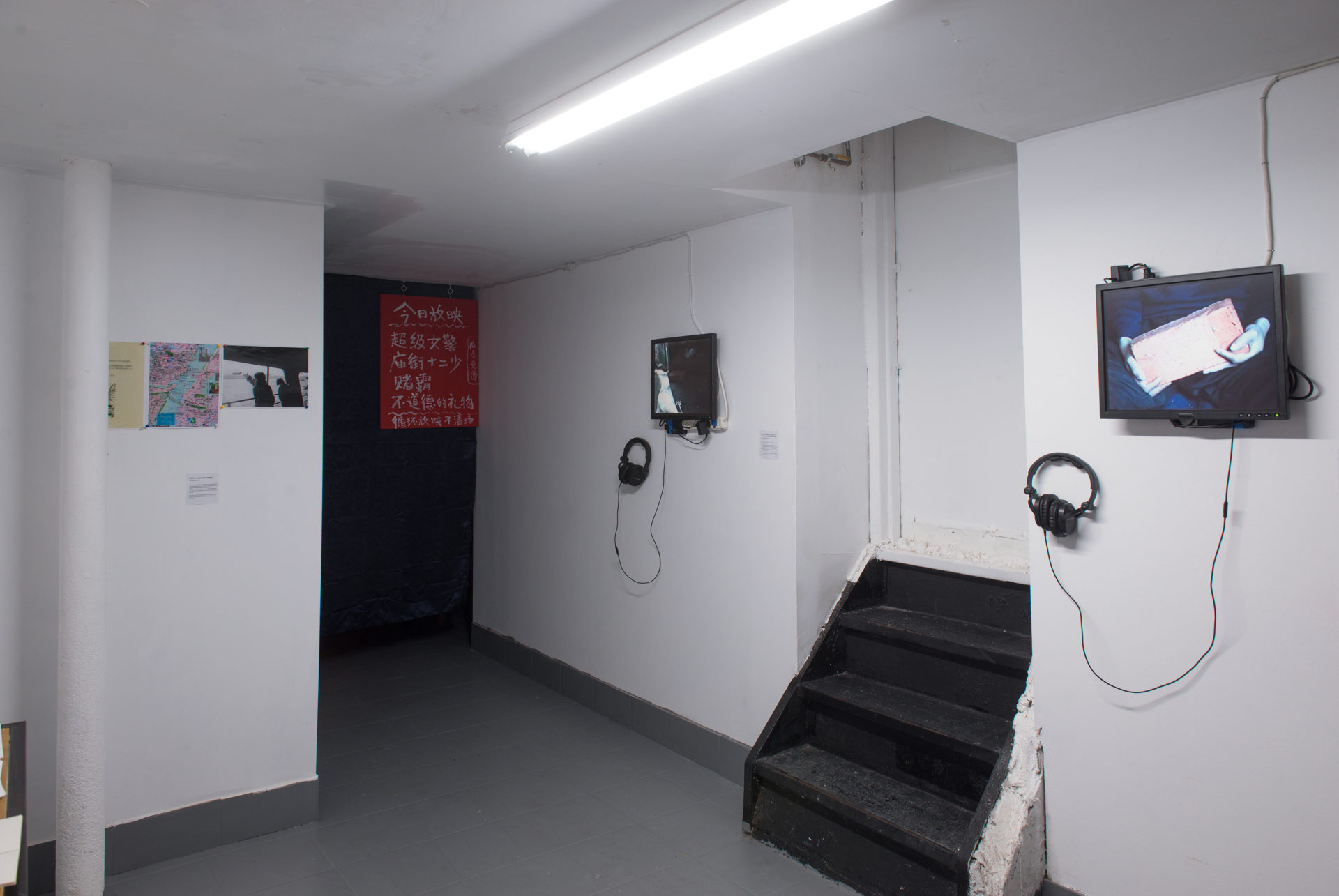 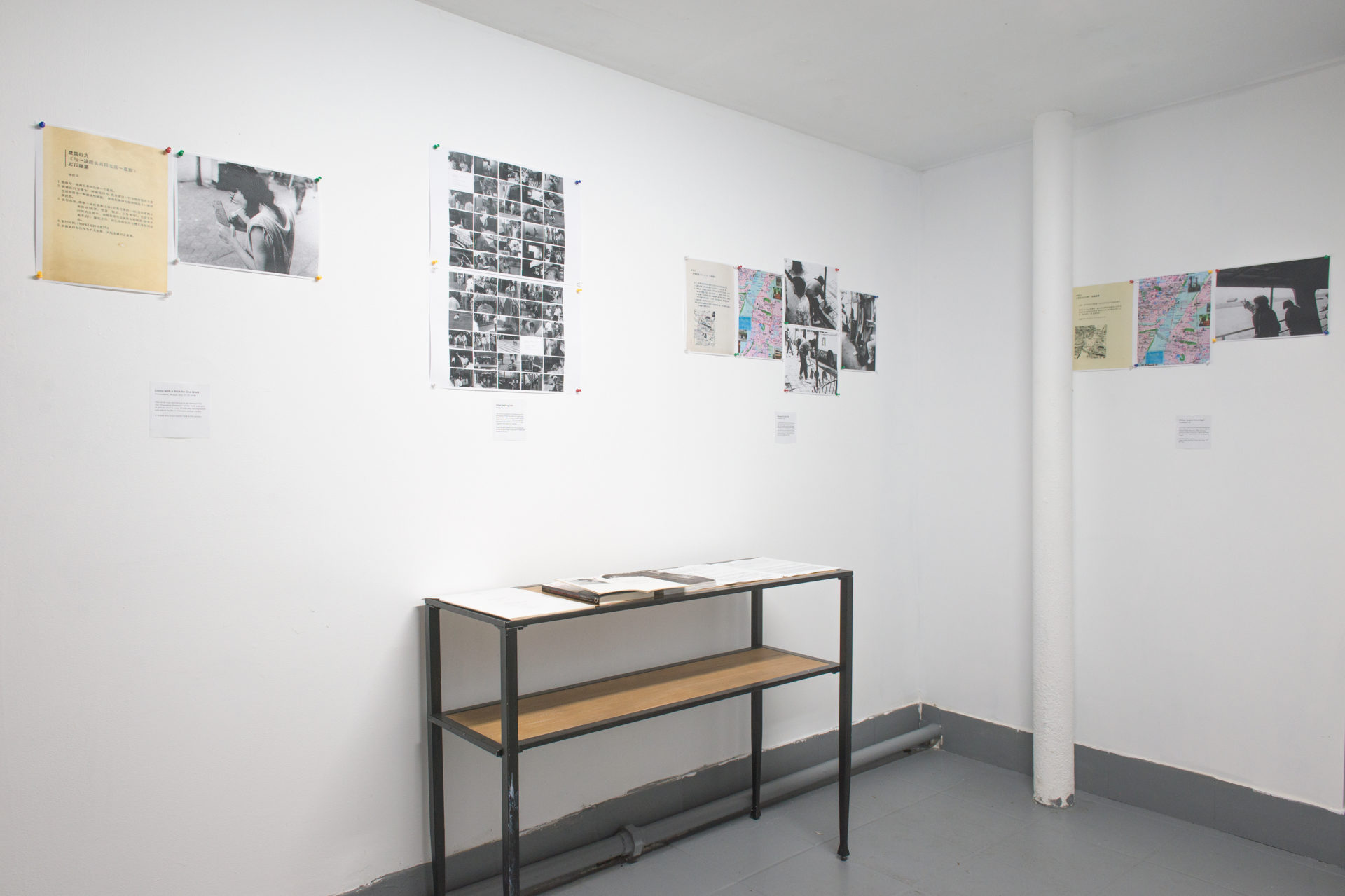 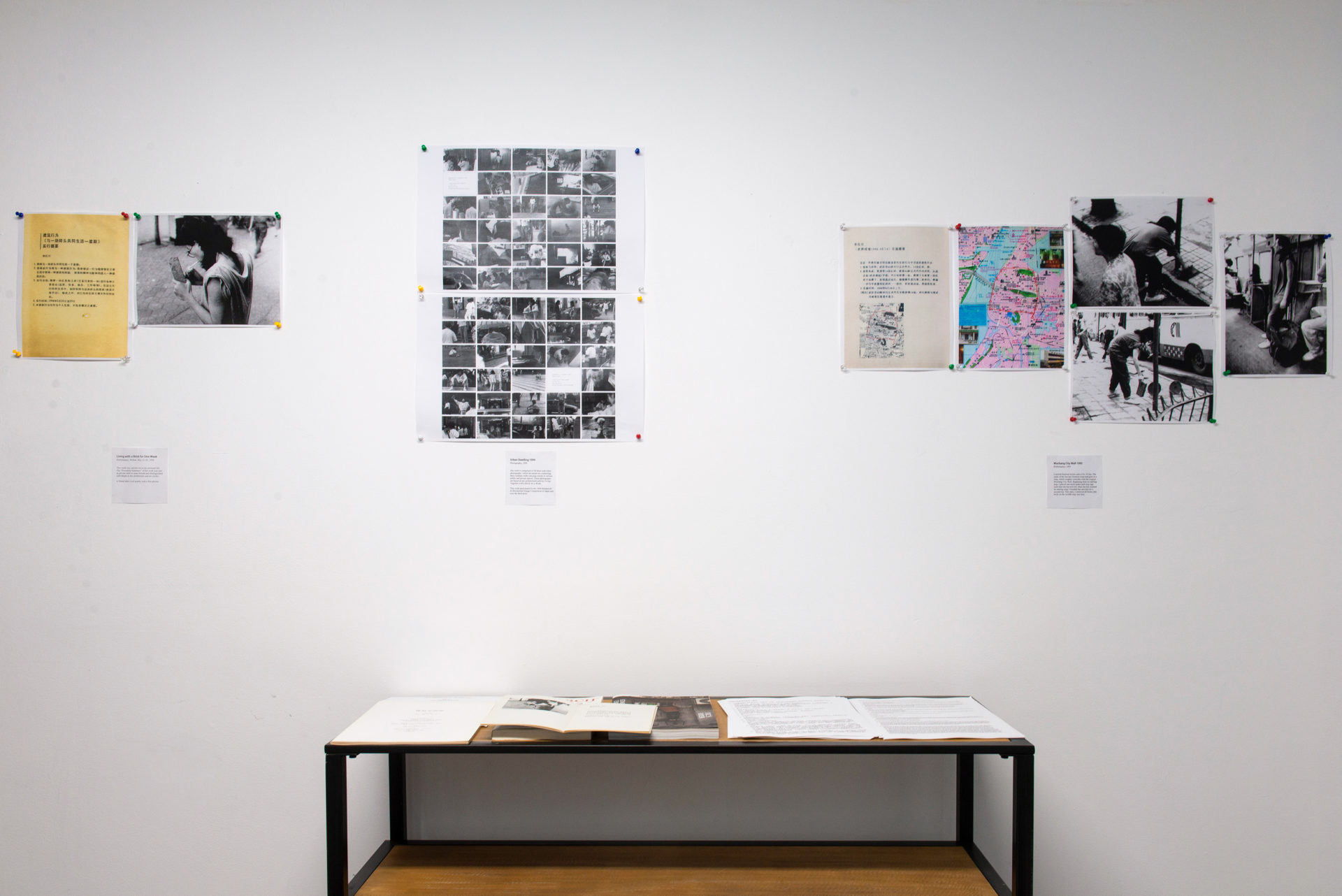 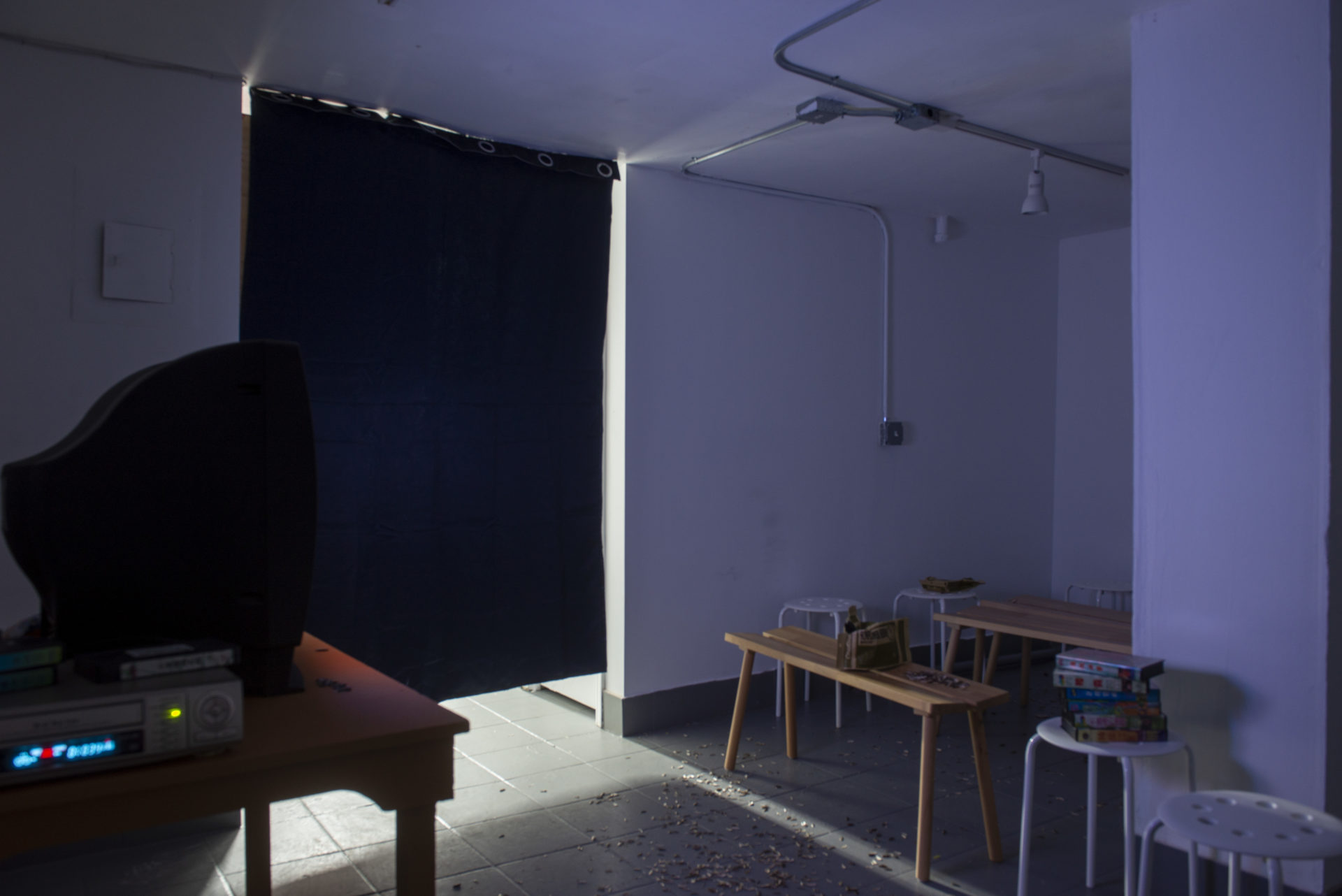 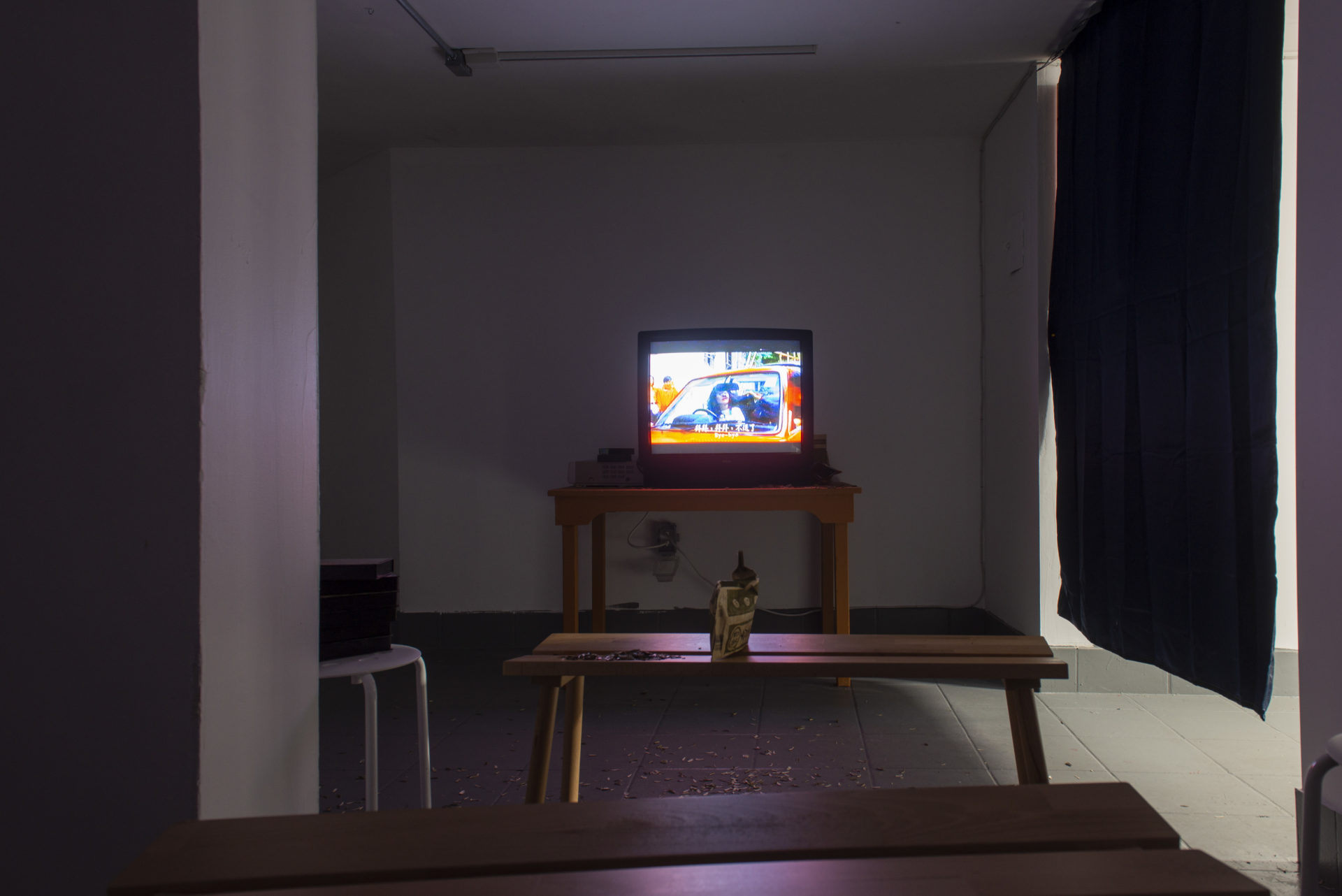 Juchuan Li (Shashi, 1964) is an associate professor at Hubei Institute of Fine Arts. He graduated from Wuhan Institute of Urban Construction (now Huazhong University of Science and Technology), and had taught at Wuhan University of Technology and Nanjing University. Since the 1990s, Li’s architectural practices have involved various mediums including performance, video, photography, site-specific installation, as well as writing, teaching and curating. He was the founding editor of the independent journal Architecture Bulletin in 2001. Against a real estate developer encroaching public land, he initiated the activist art project “Everyone’s East Lake” with Li Yu in 2010.

Under the Stones: Cultural Tactics of Place-making

In the last decade, small-scale, spontaneously formed and artistically informed alternative urban spaces have been breaking simultaneously through different cities in East Asia, and particularly in China. Unlike previous social movements, people gathering at these spaces are not that interested in macro social changes. Instead, they focus on creating new forms of life on a local communal scale, opening up the broad spectrum existing between the squashing of social awareness and heroic acts of dissidence. They also have reconfigured ideas of the public, community and collective, as the information about these physical spaces mostly circulates on digital platforms and within decentered and interpersonal networks.

Research exhibition series Under the Stones is devoted to the changing meanings and aims assigned to the concept of space, and to the spatial practices of artists who participate in but are not defined by collectives (集体). Departing from an examination of the interdependencies between the political and aesthetic strategies of social practice, this series further reflects the friction as well as the affinity between individuals and their collectives, and between the ever-morphing collectives and actual/virtual places. Under the Stone foregrounds the tension between art forms rather than their autonomies, approaching mediums as interventions in the visual, acoustic and linguistic infrastructures of our habitat. The series does not suggest any model for change. Only the clusters of organisms through their practical experimentation will determine when and how the possible becomes real.

In A Thousand Plateau, Deleuze and Guattari maintains that, in contrast to chess – the game of the state in which each piece is ranked with a fixed identity – Go (围棋) is the nonsubjectified assemblage of not intrinsic but situational properties: “it is a question of arraying oneself in an open space, of holding space, of maintaining the possibility of springing up at any point: the movement is not from one point to another, but becomes perpetual, without aim or destination, without departure or arrival.” A terminology of Go, “under the stones” (倒脱靴 in Chinese; or ishi-no-shita in Japanese) refers to the moves in a space that just becomes free because some of your own stones are captured. Such dynamics between territorializing and deterritorializing is further staged in the show – situated not in the north-south problems of development, nor the east-west divide of culture.

Starting from fall 2019, research exhibition series Under the Stones: Cultural Tactics of Place-making is expected to expand over 6 exhibitions, alongside with numerous of events, workshops across various form of practices.