* Our gratitude to Mr. He Juxing for his generous support to the exhibition. 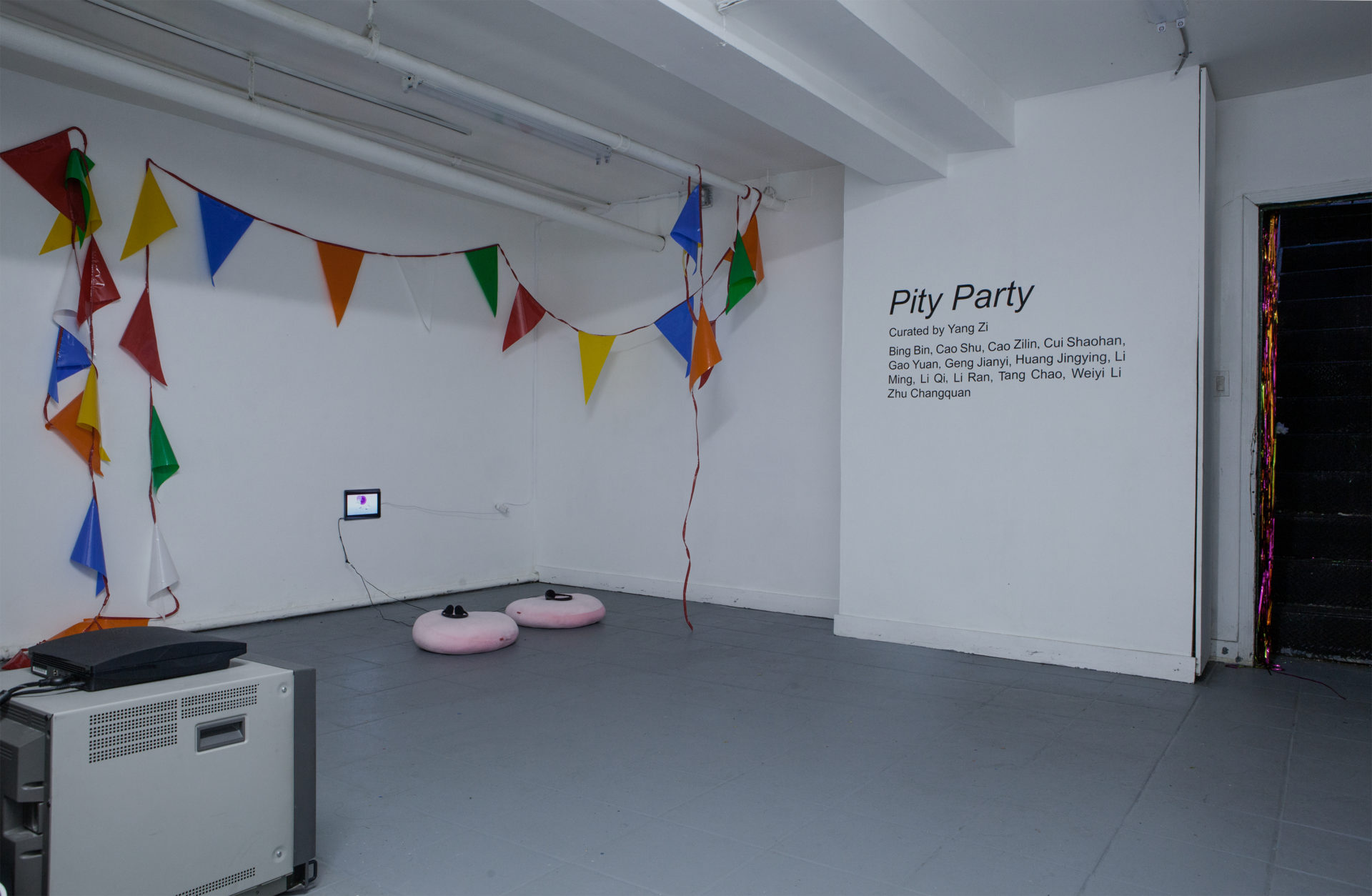 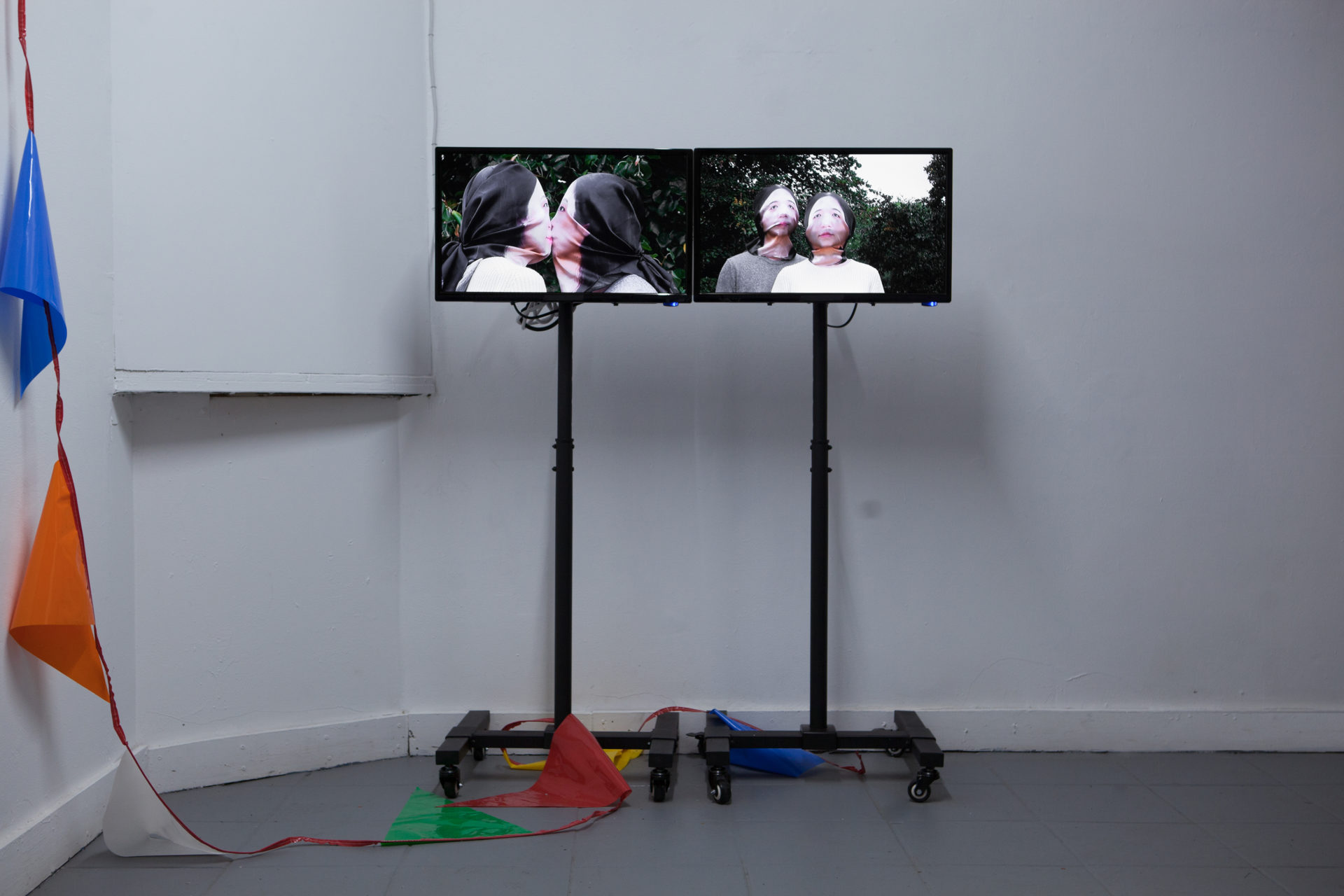 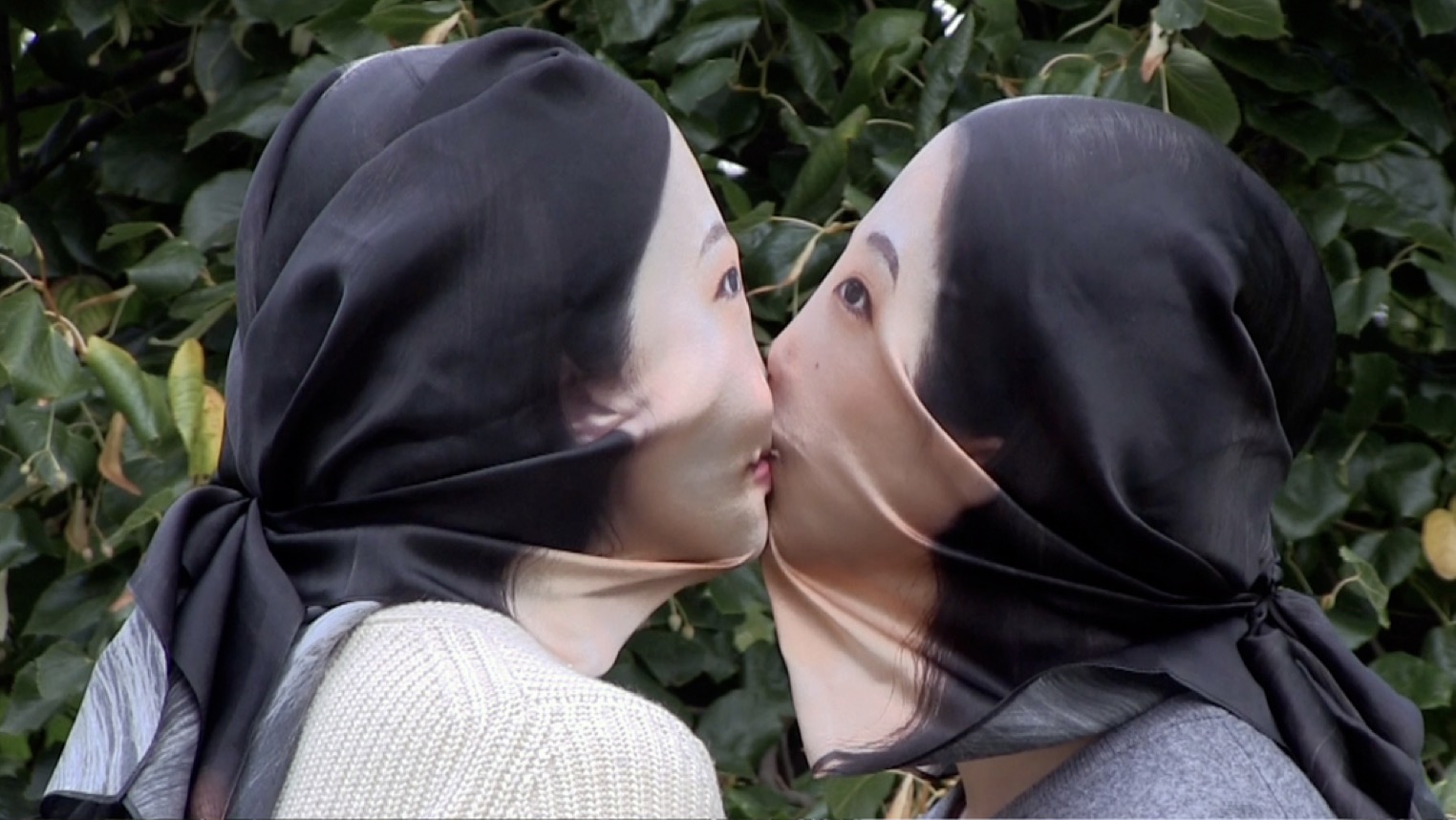 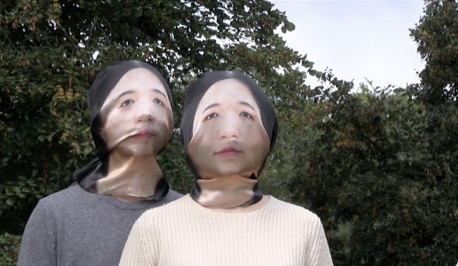 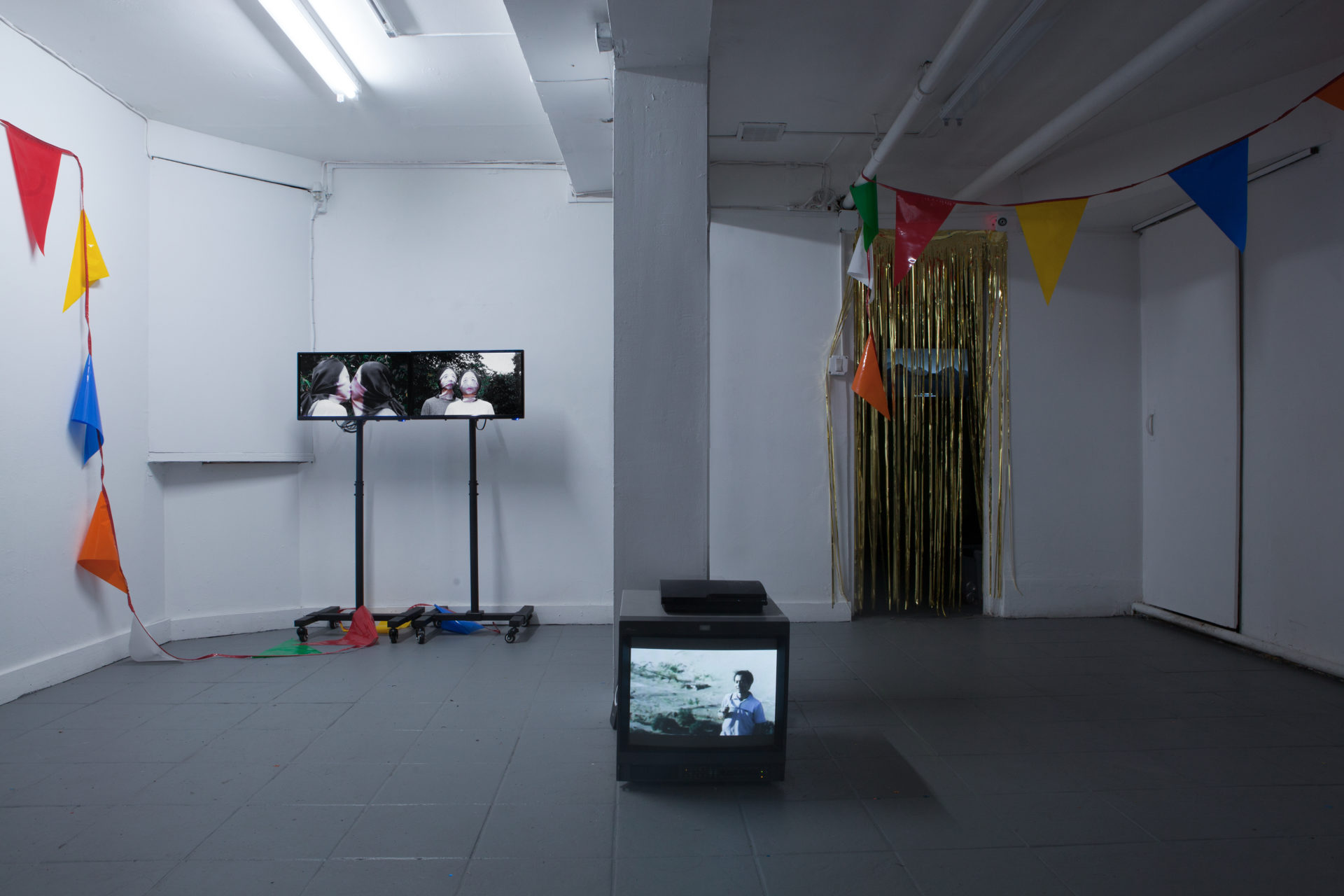 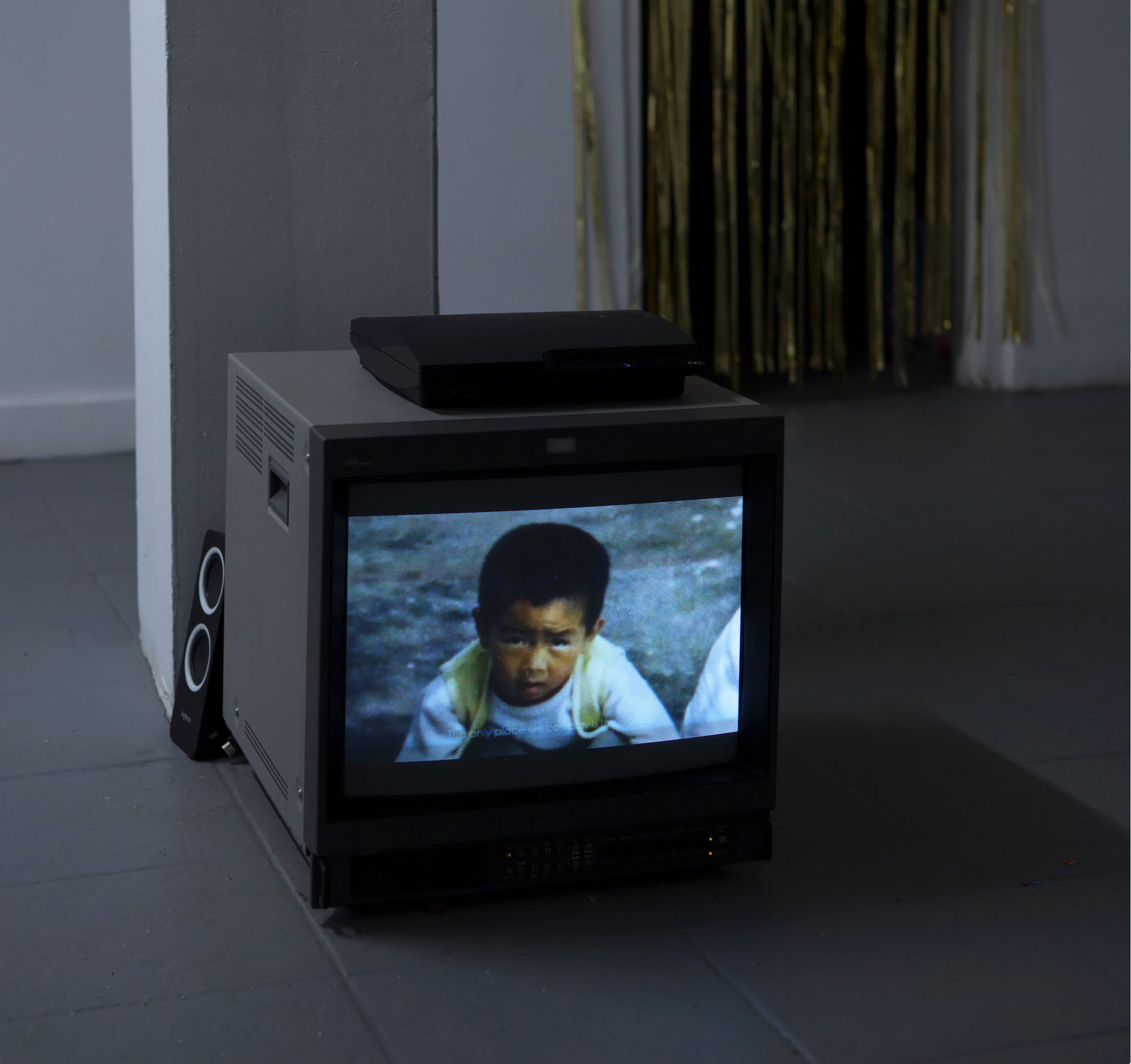 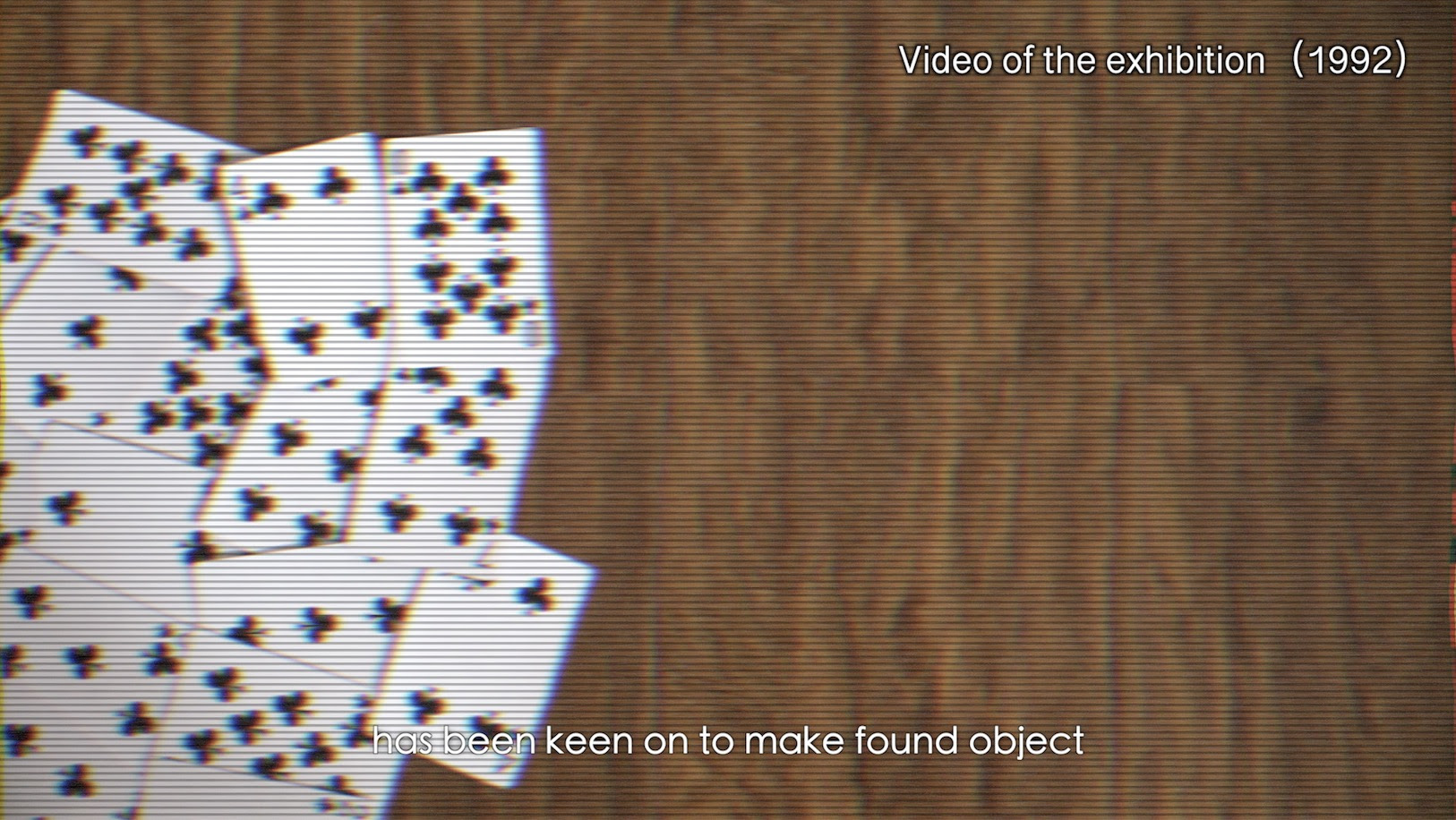 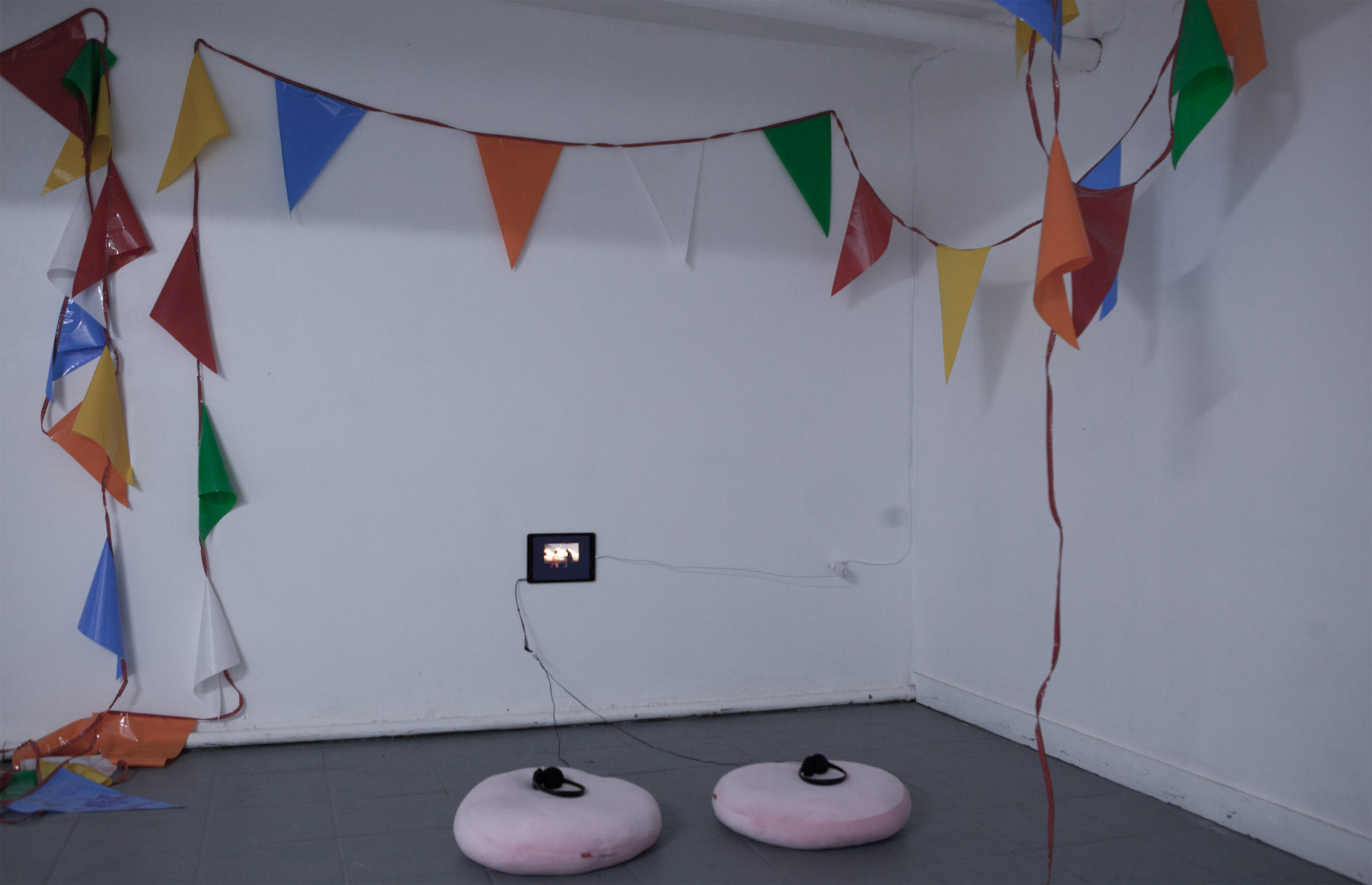 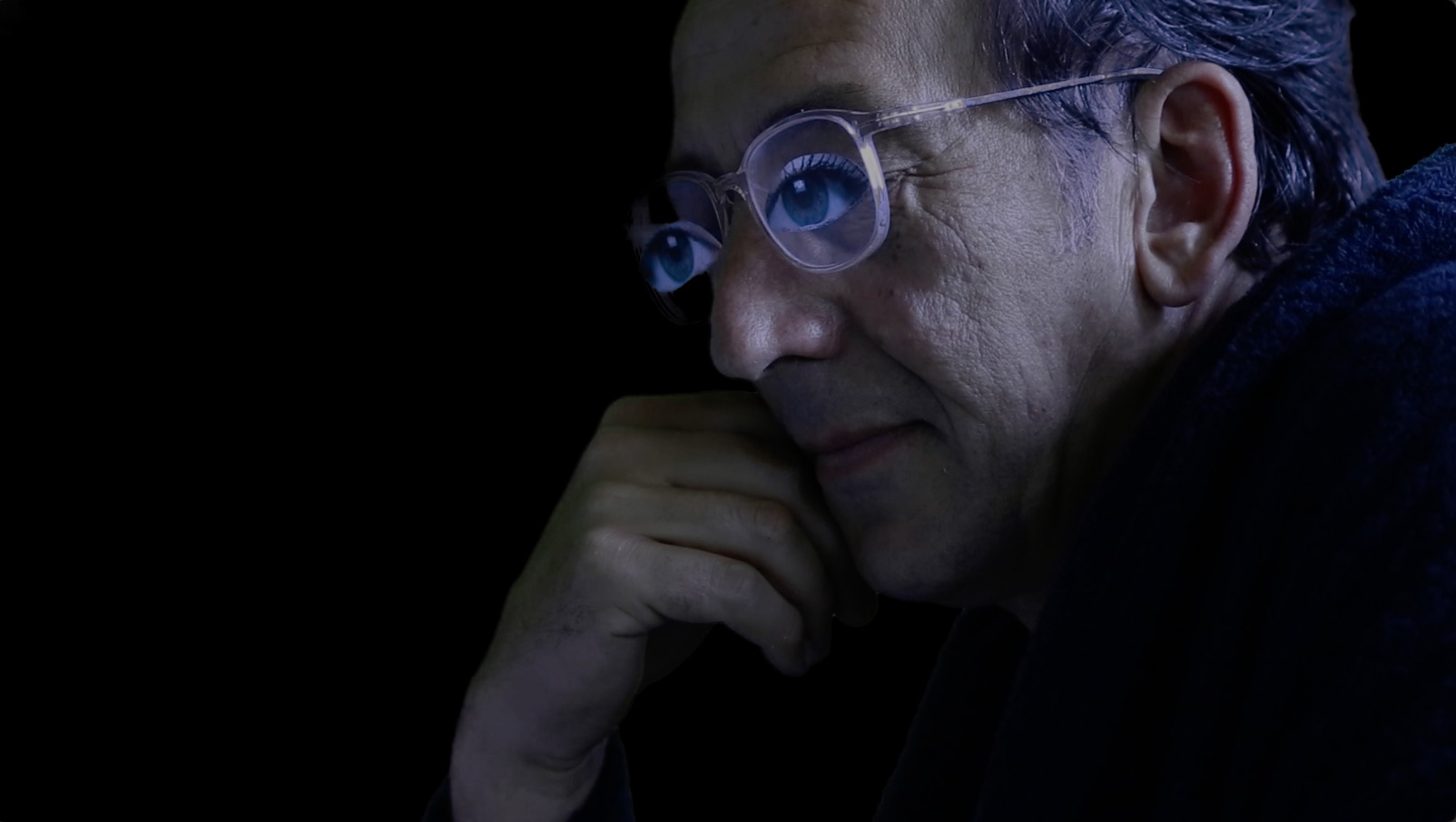 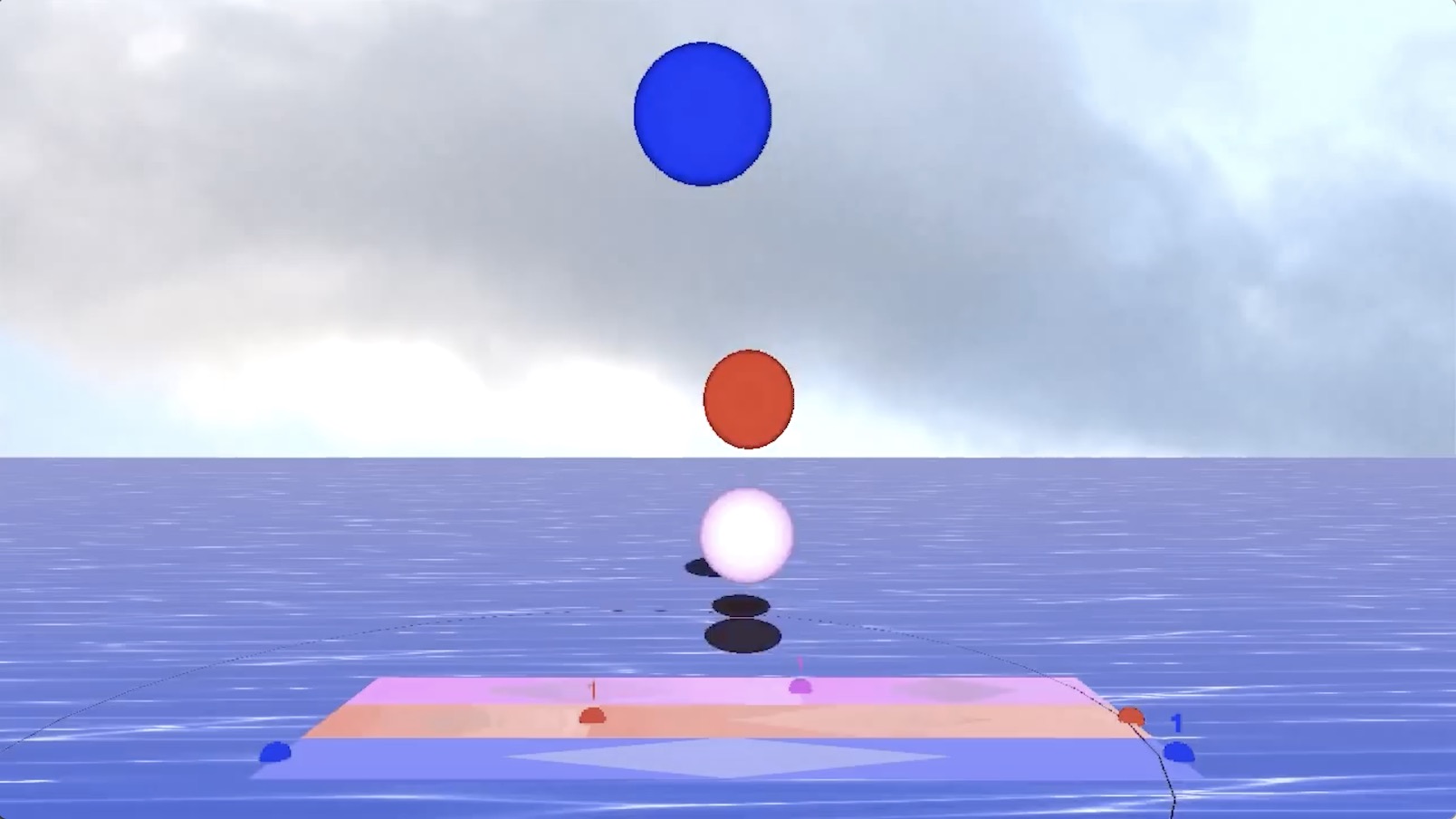 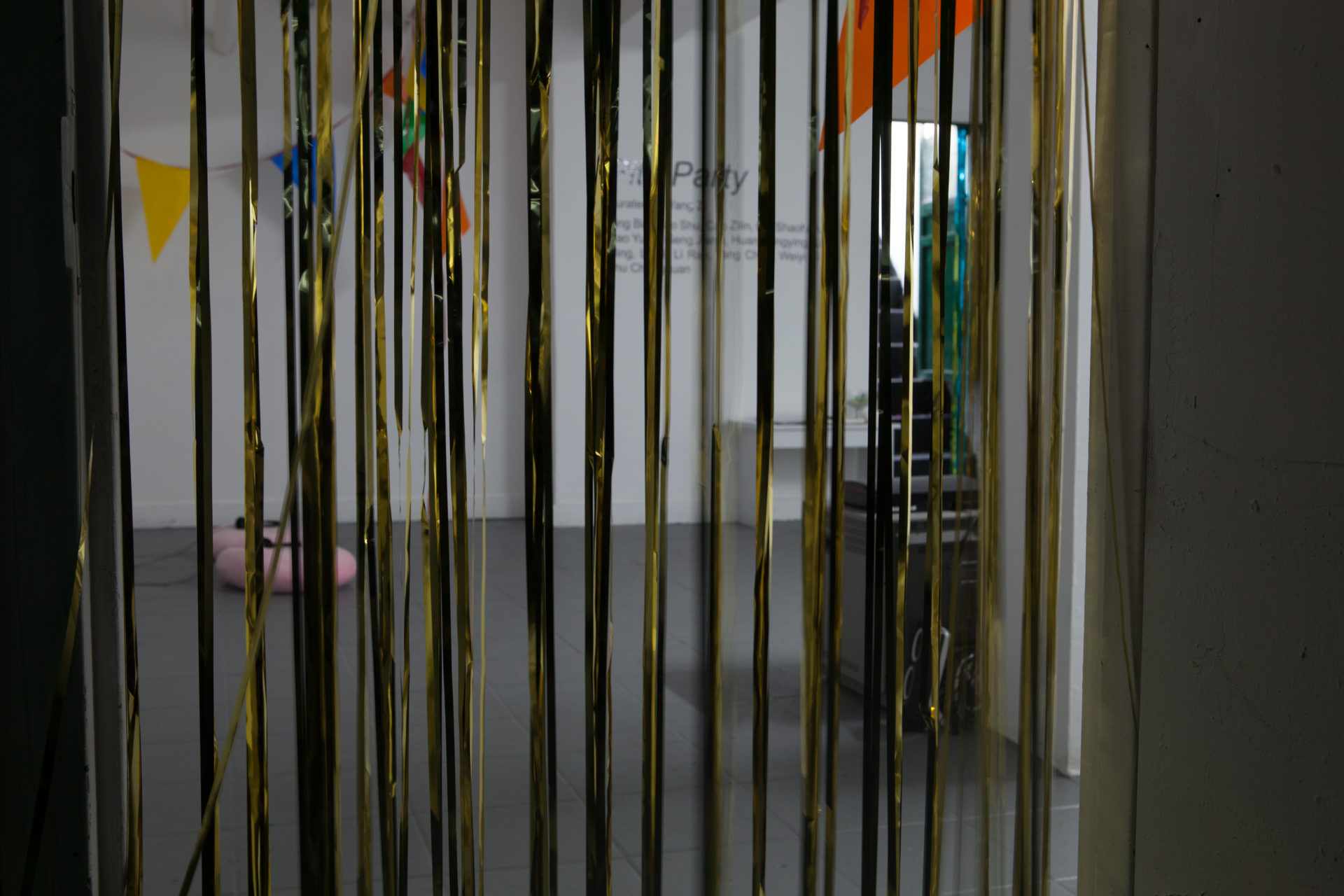 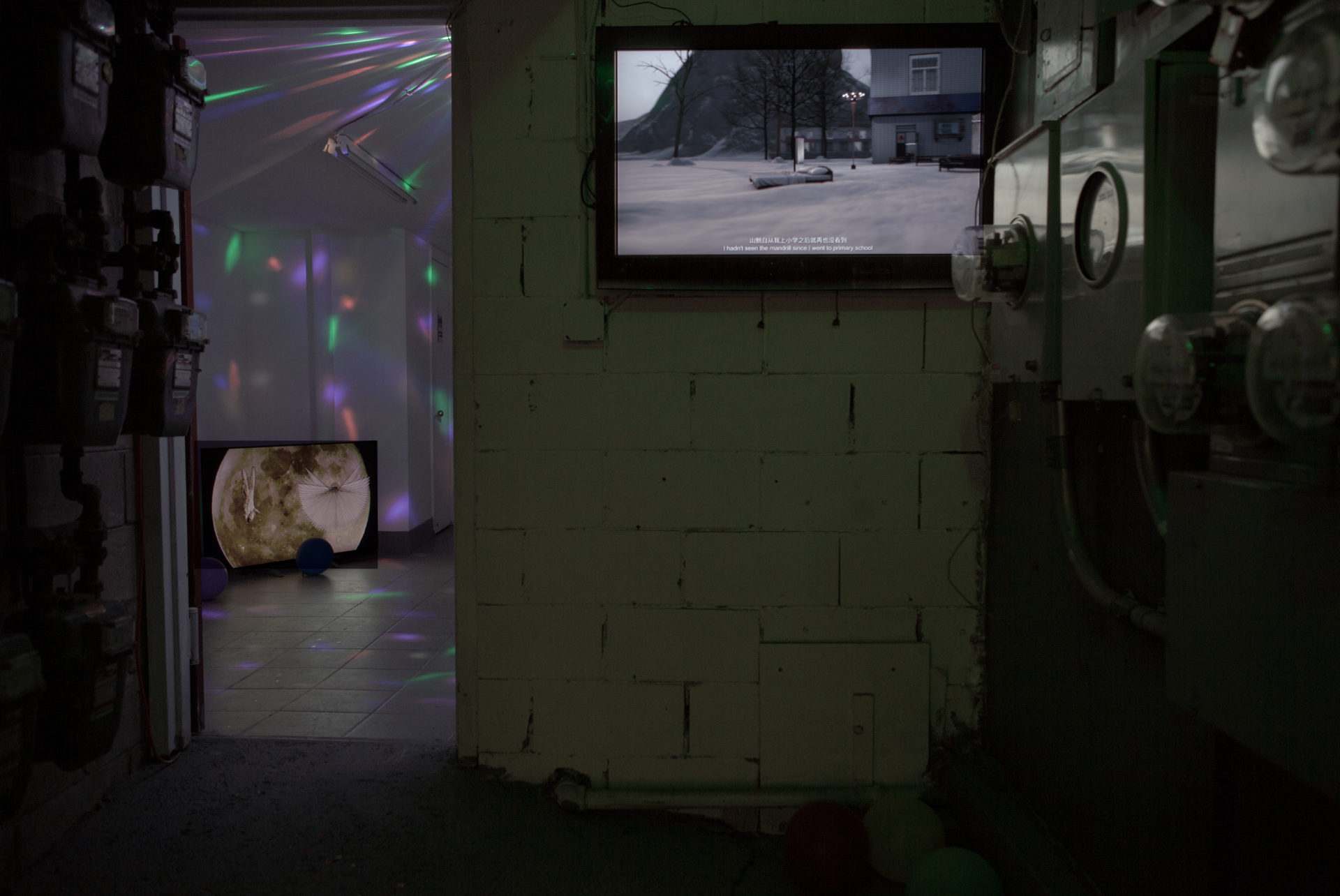 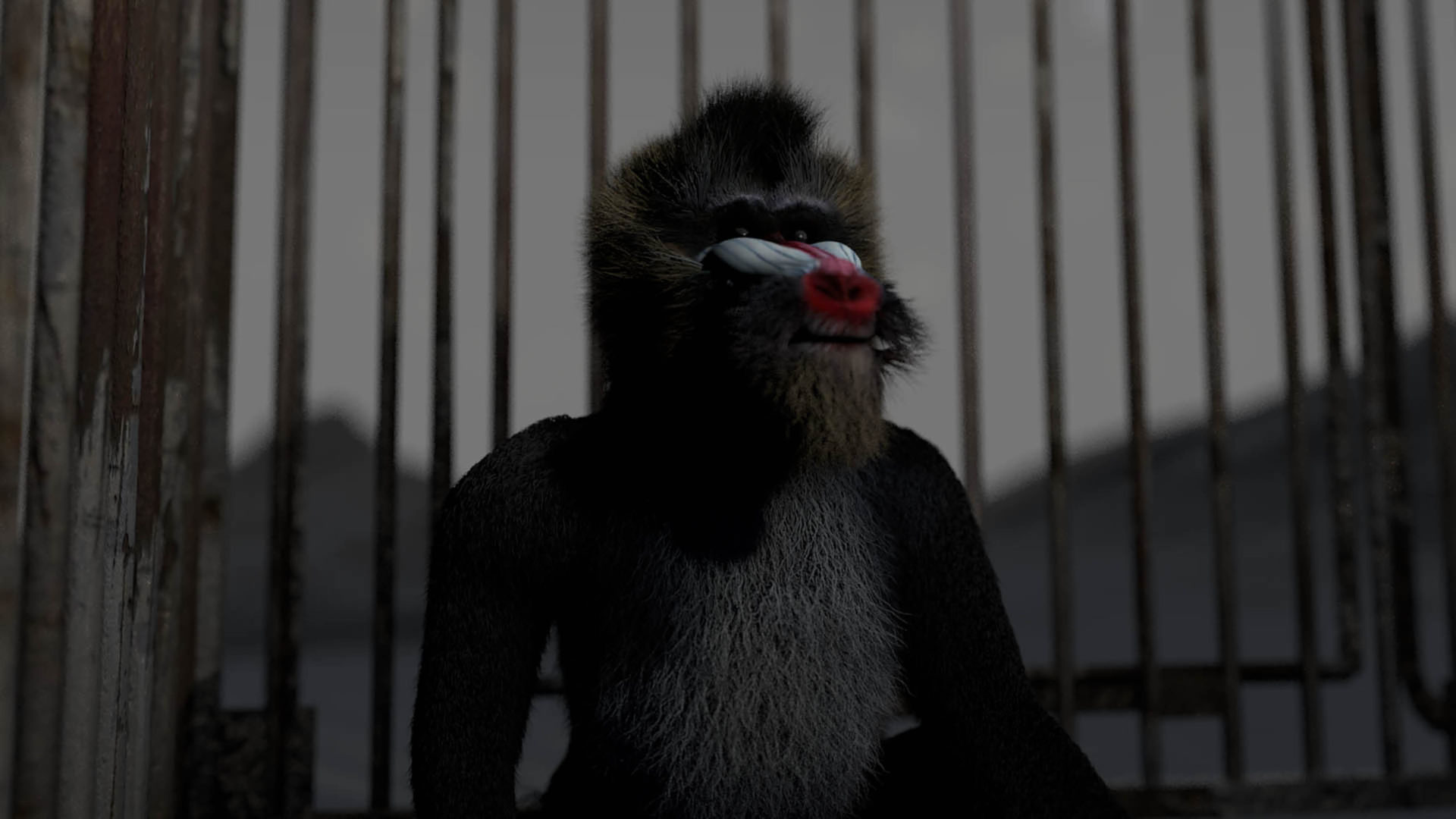 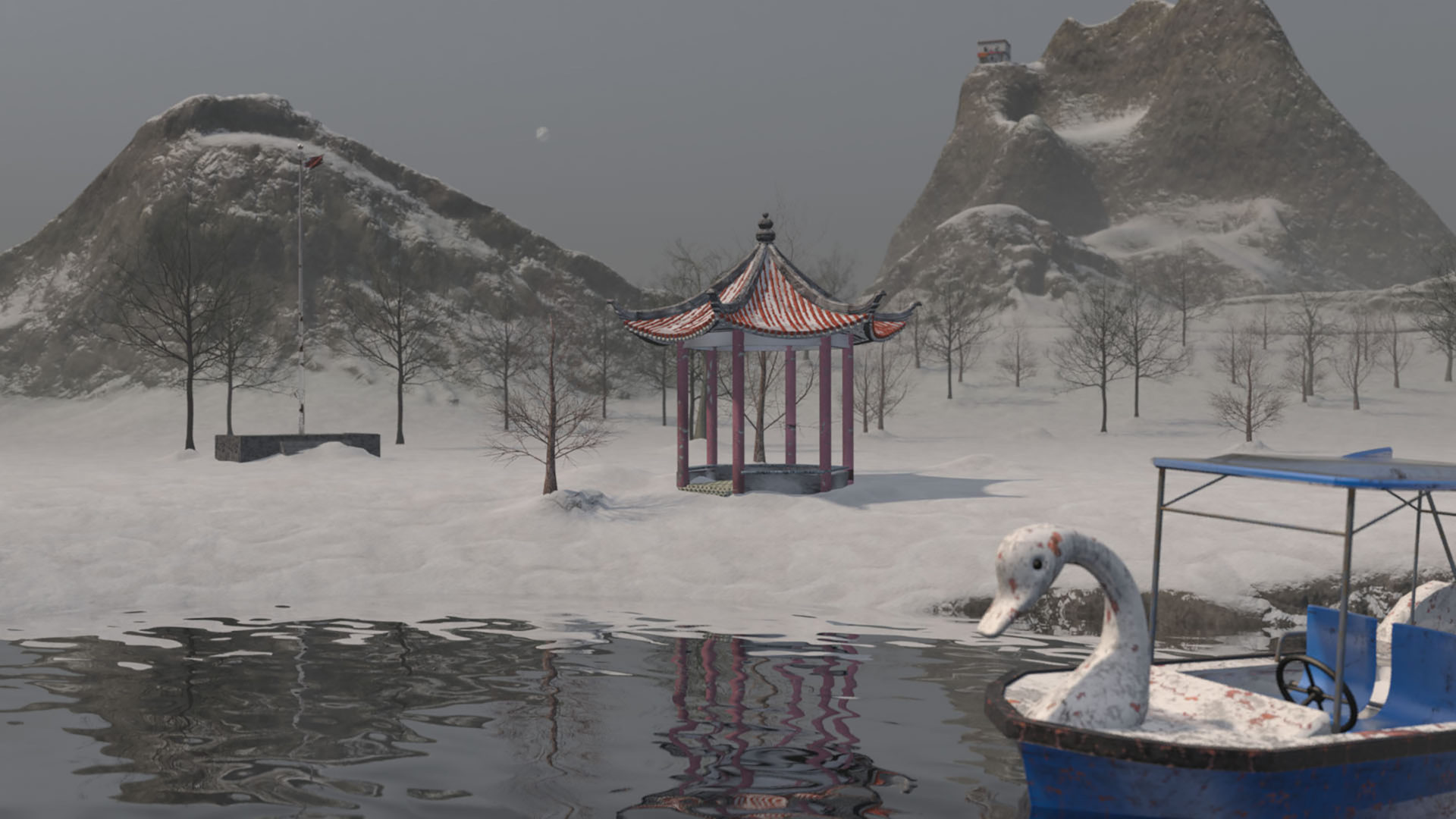 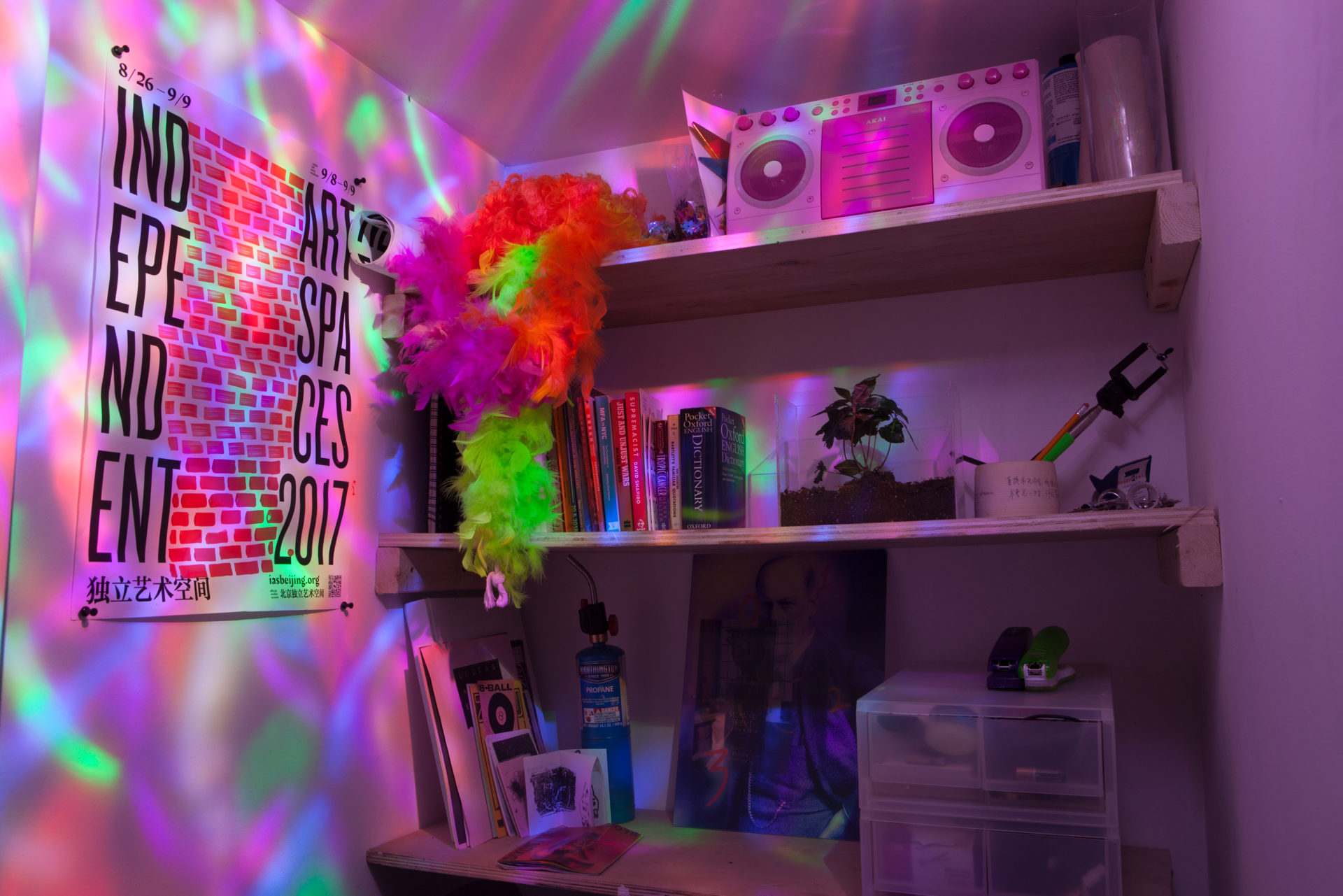 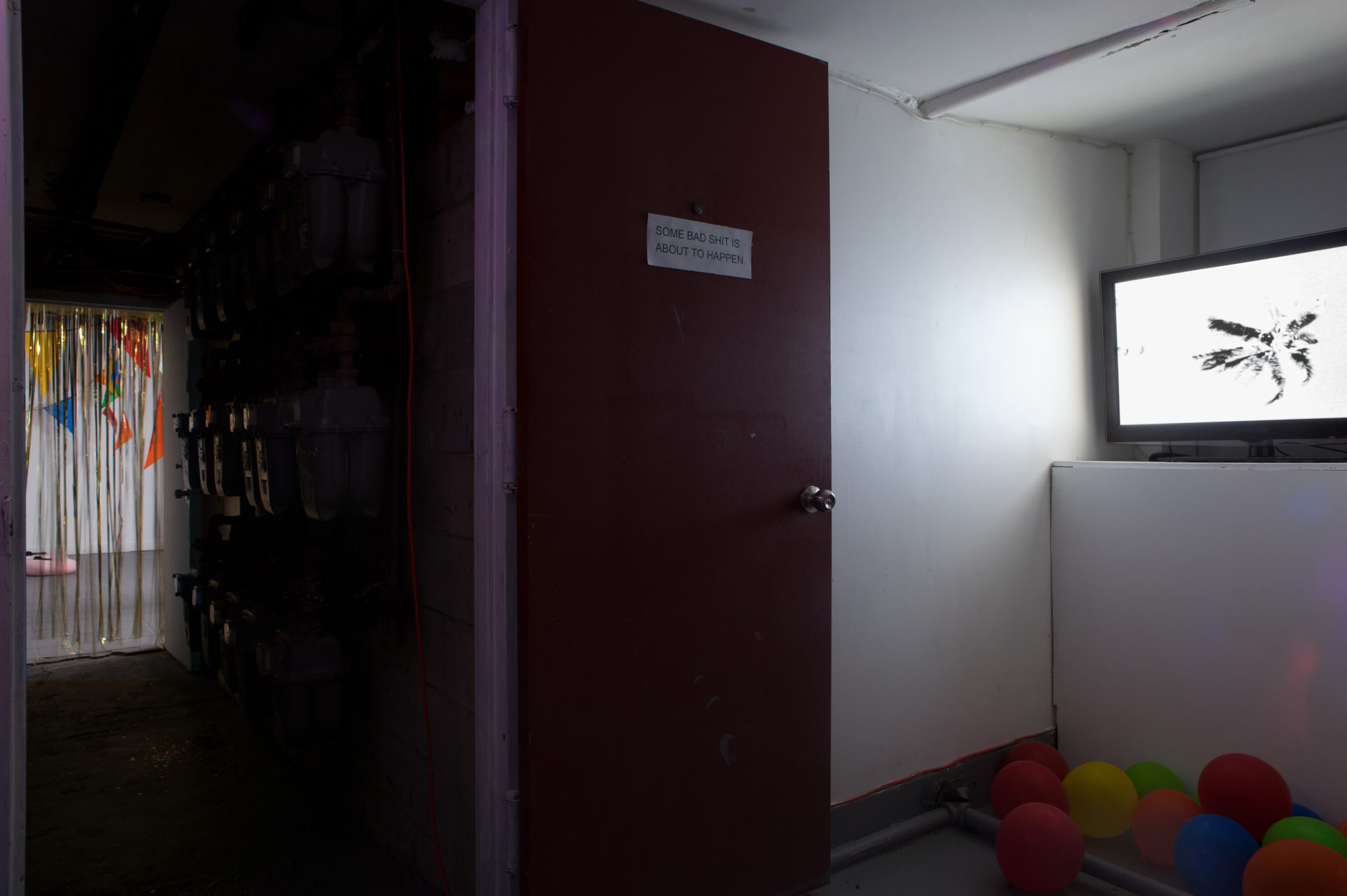 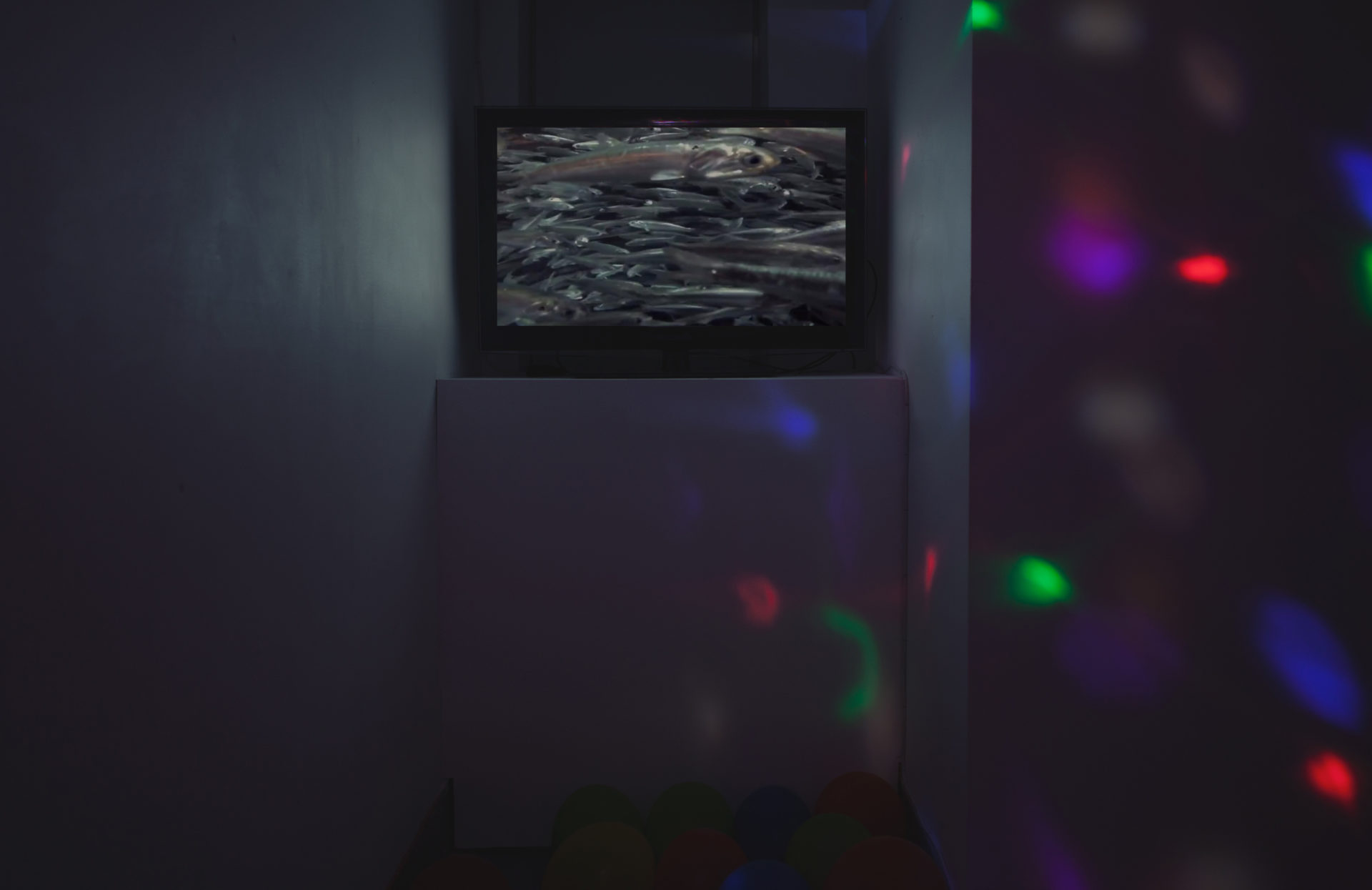 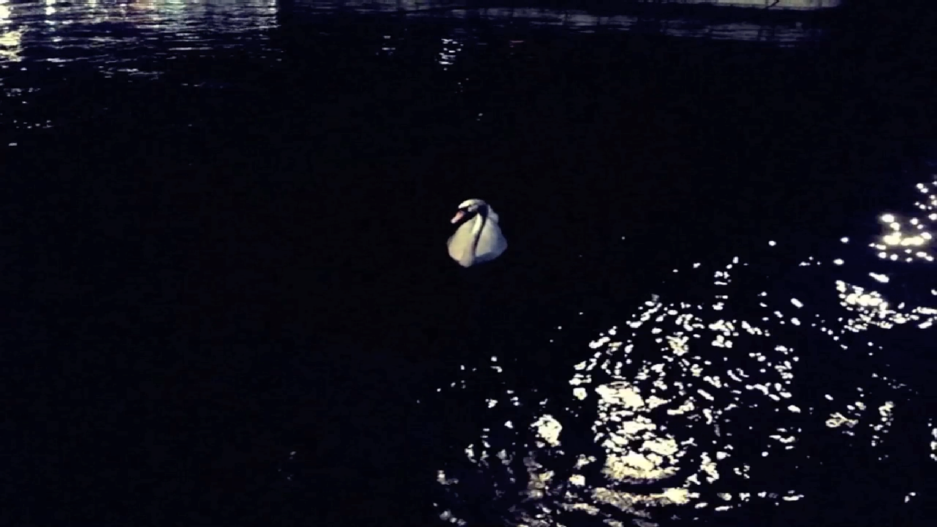 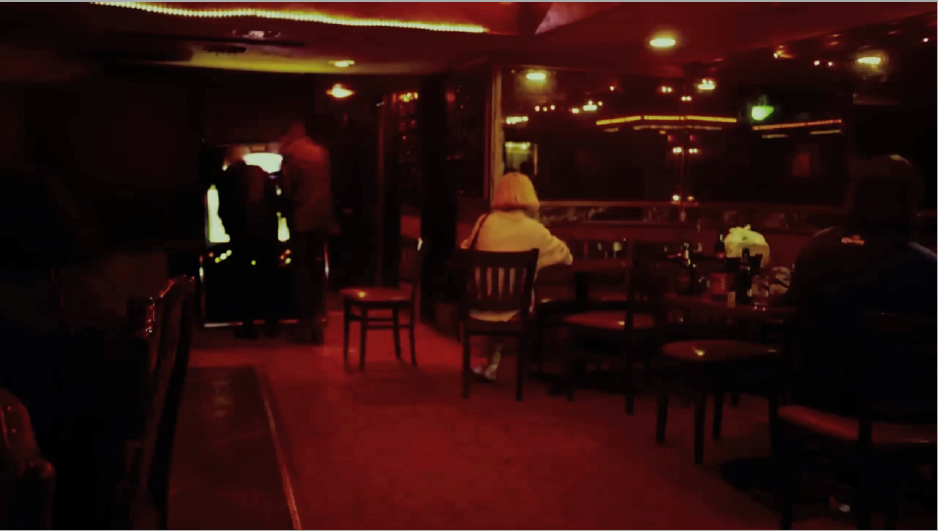 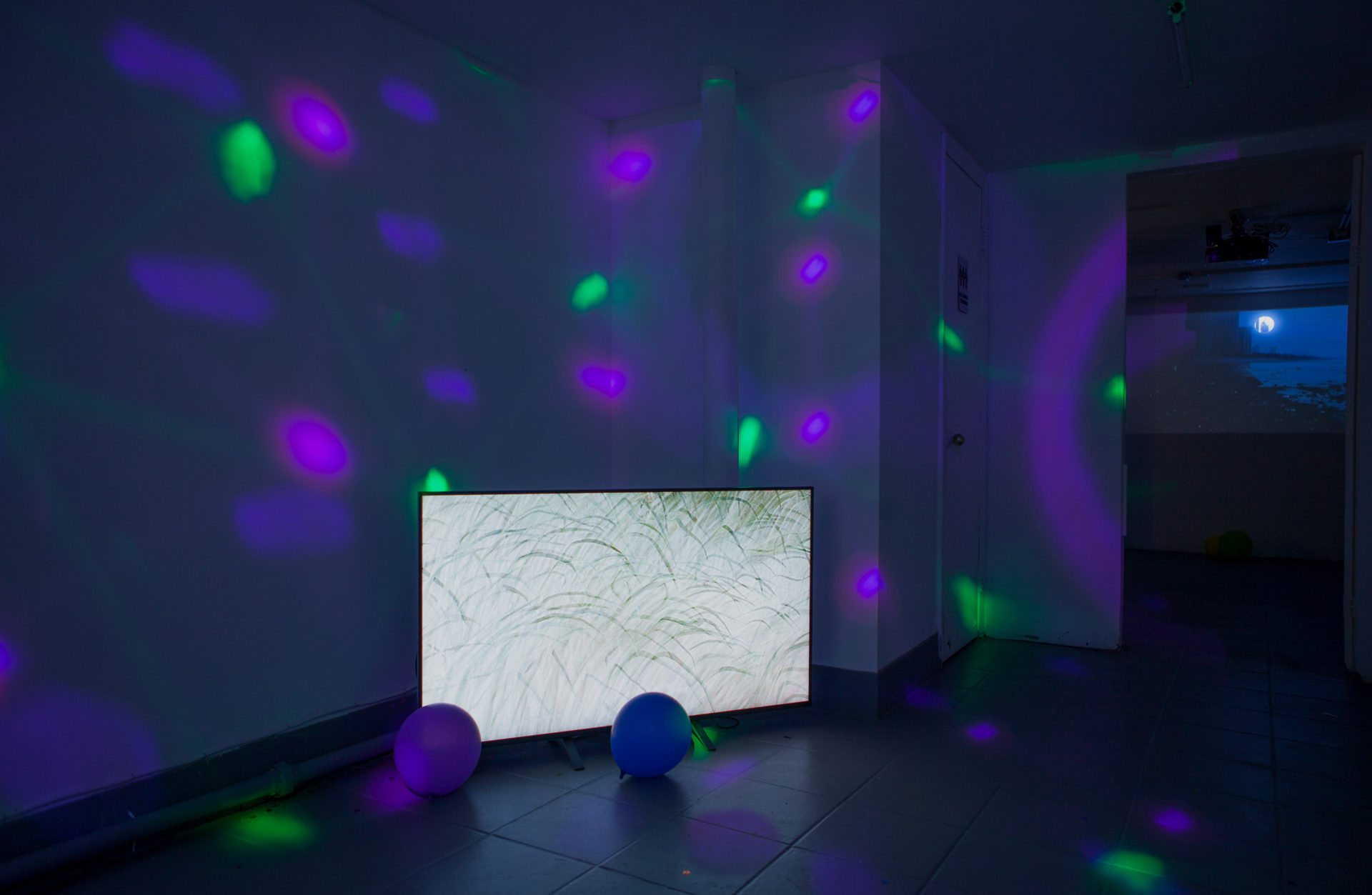 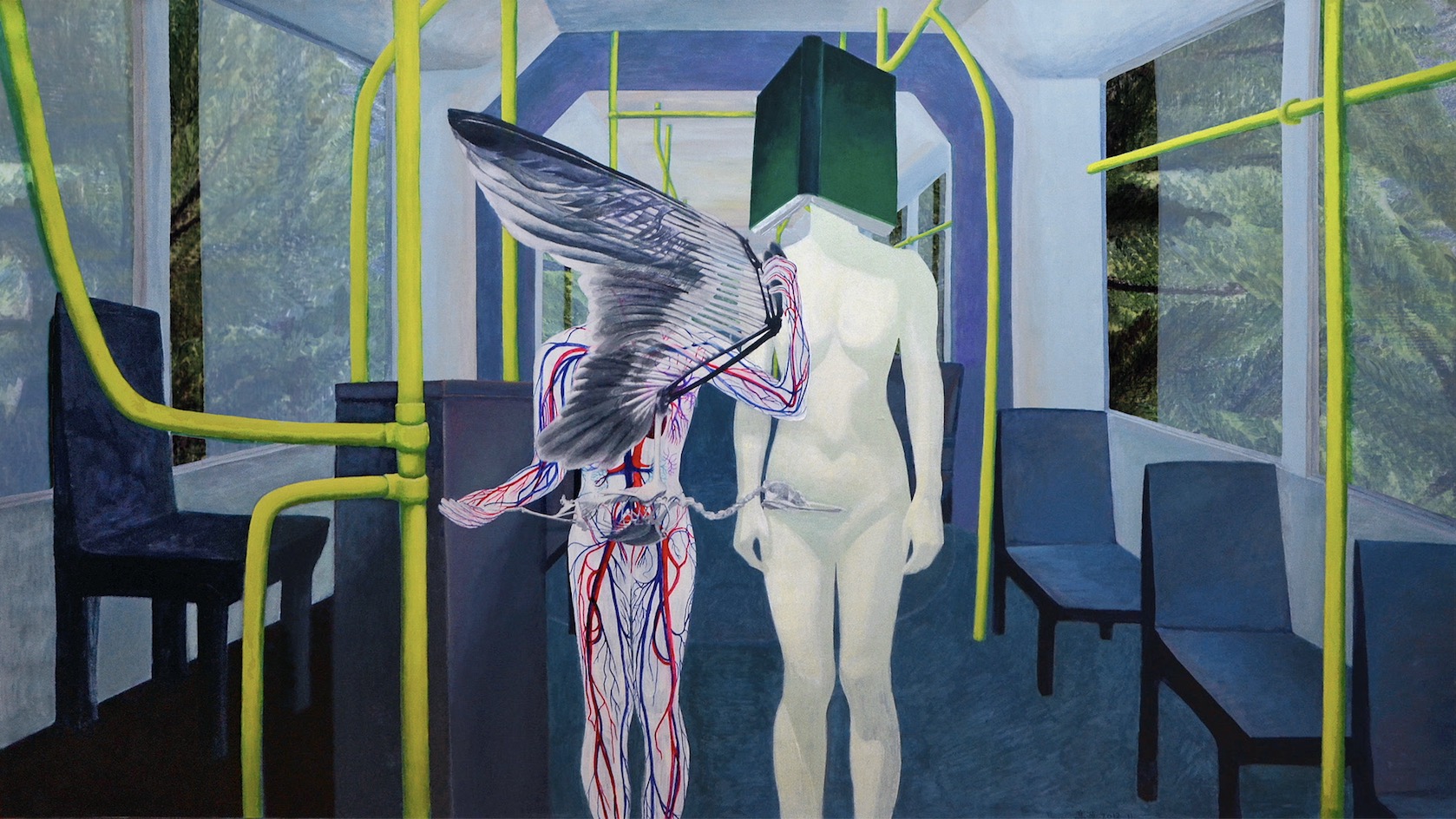 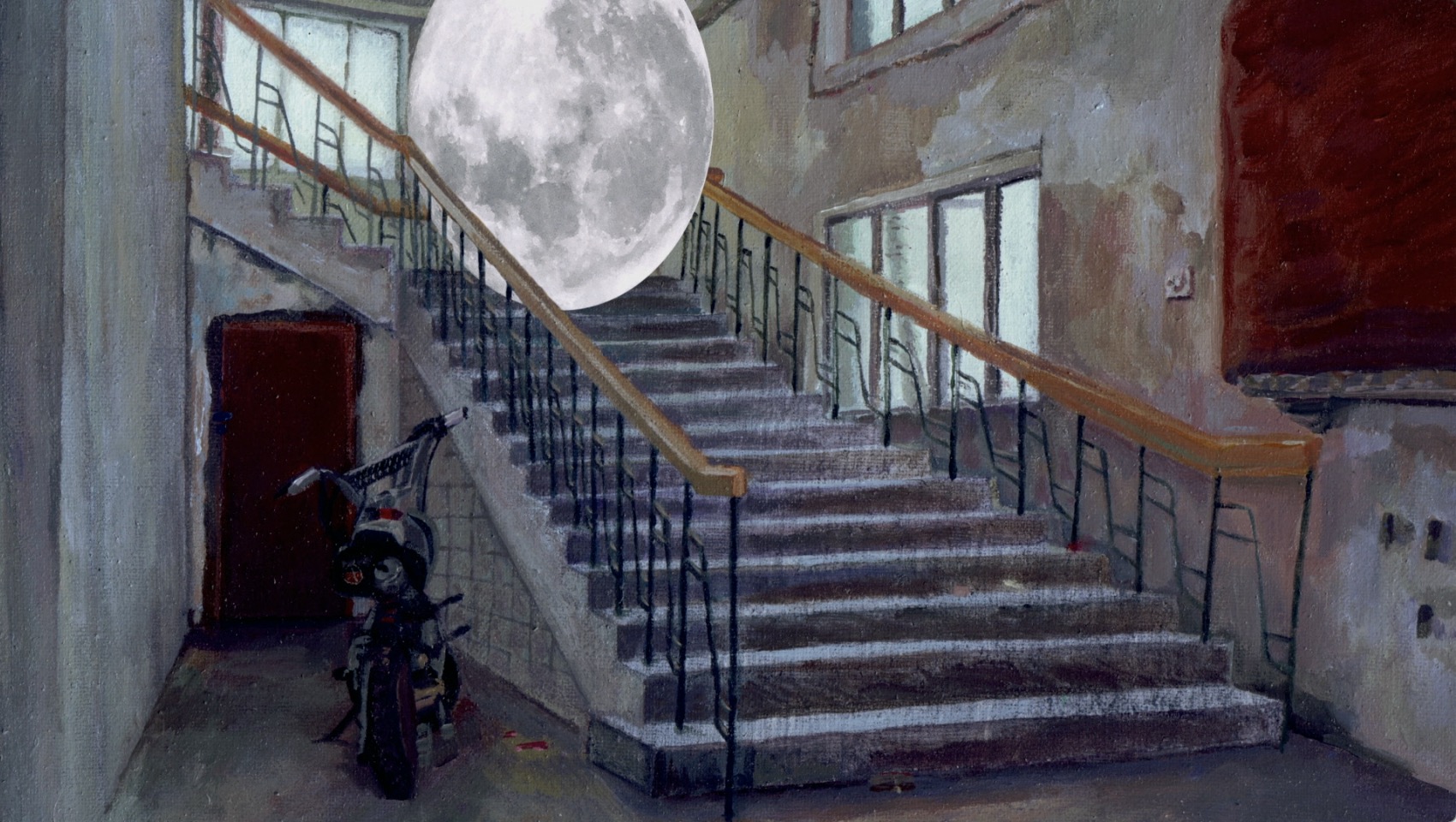 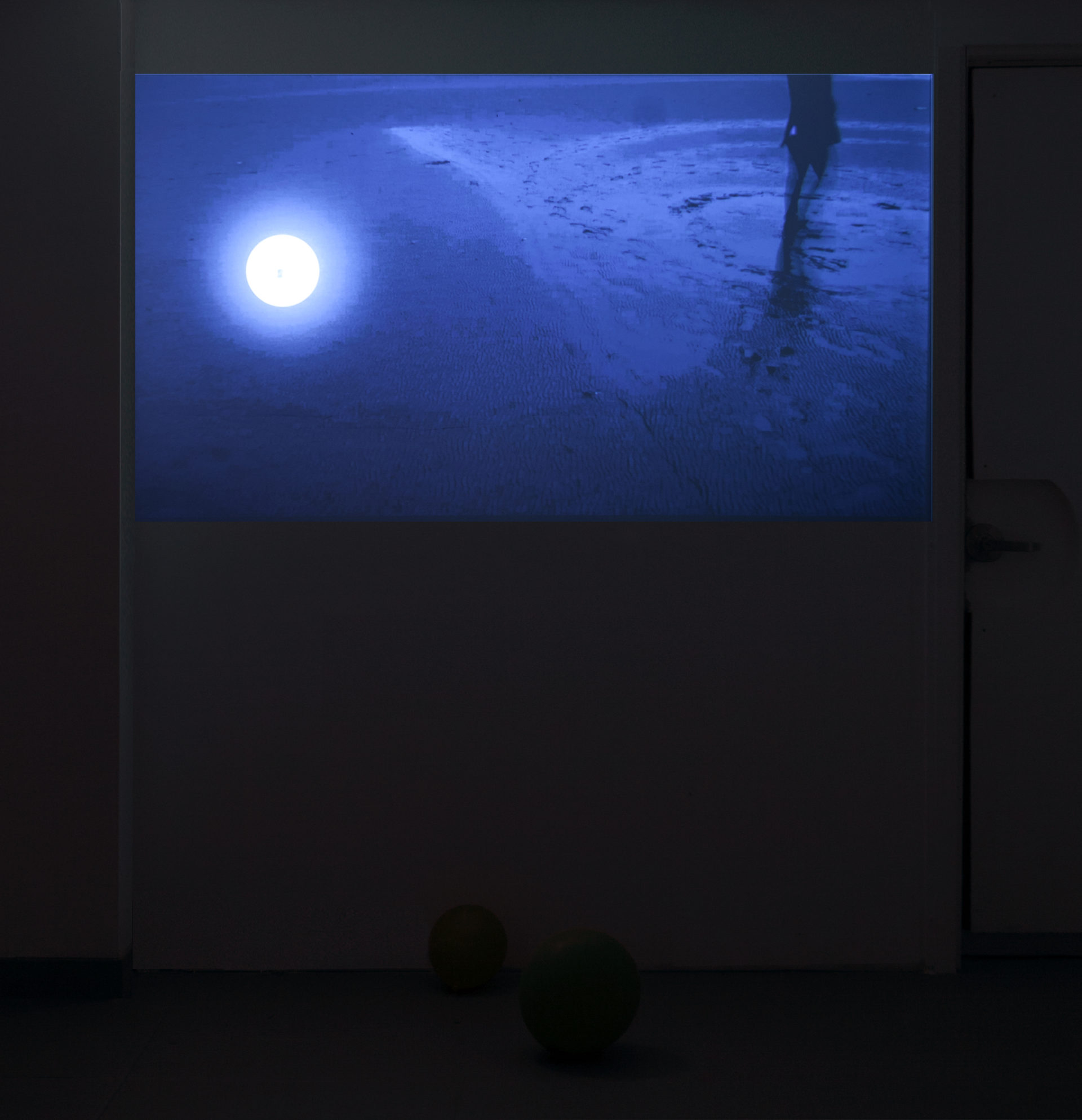 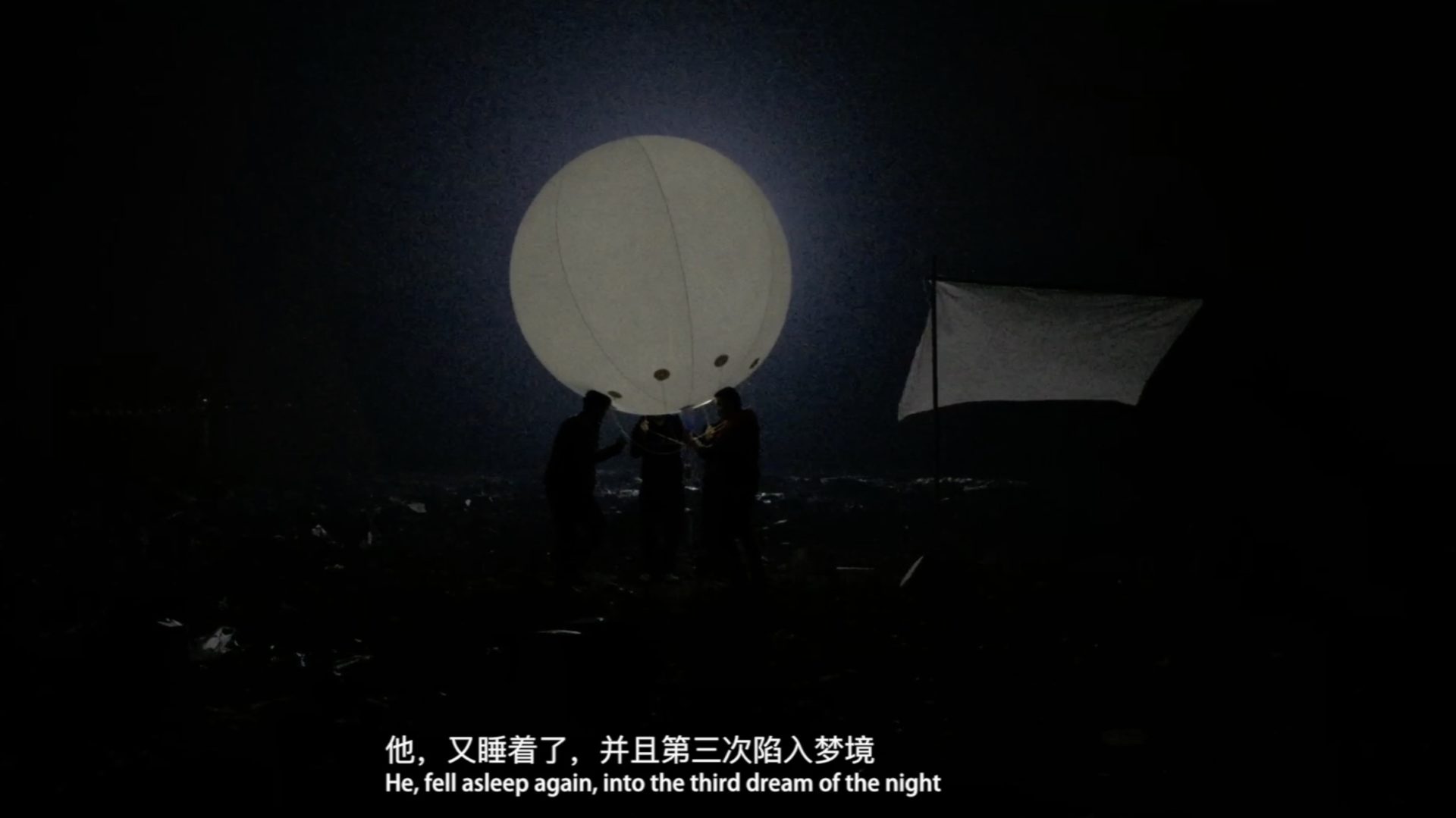 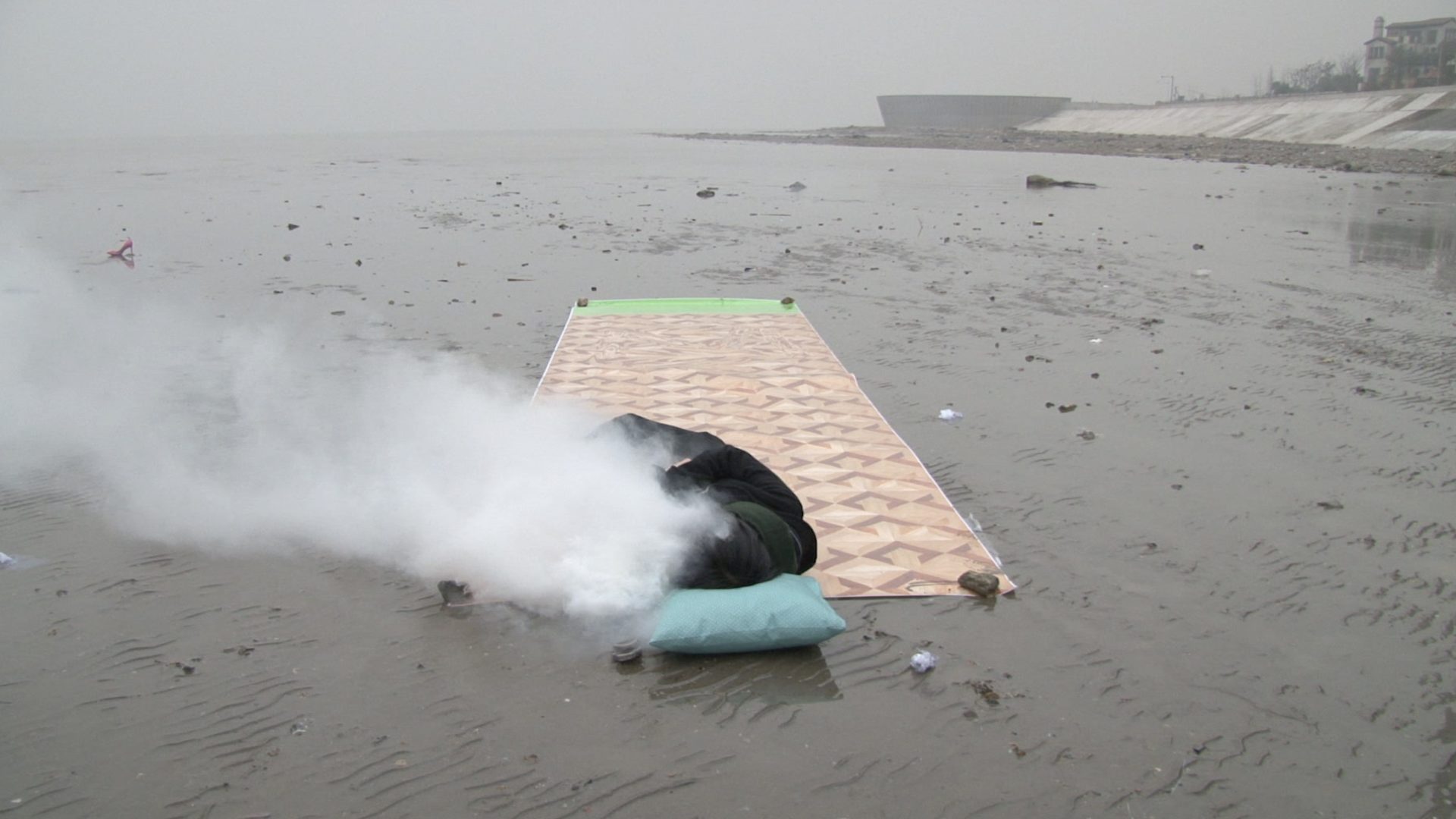 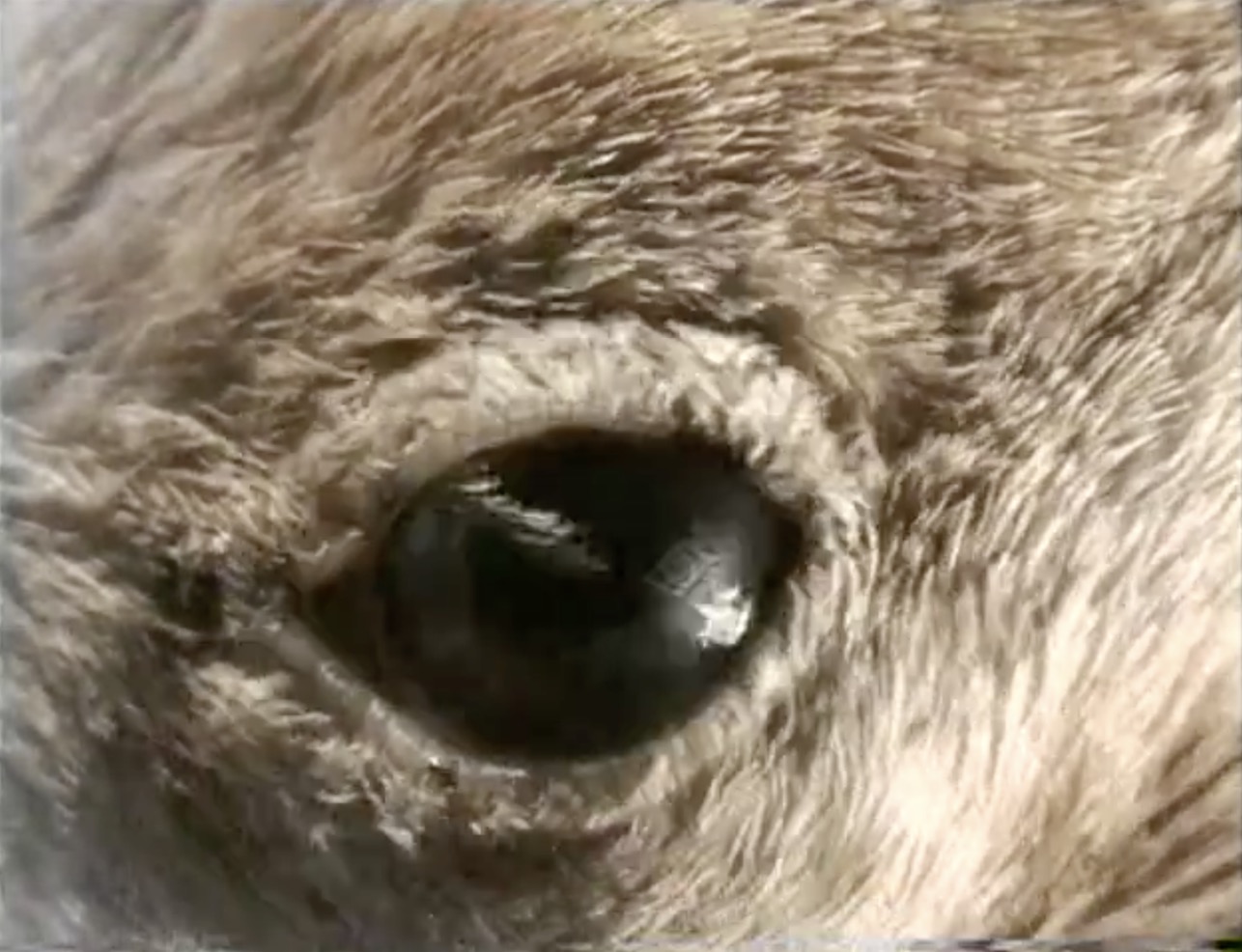 At the second half of the night, many of them toss and turn, eyes wide open, like a fresh caught tuna. Living in this boundless metropolis, they are scattered around like stardust into the city’s endless darkness rendered with artificial lights. “Some bad shit is about to happen,” they reckon. The thought strikes, their brainwave the snapping courier of consciousness strikes, however fast, cannot get through the roaming engine sounds of the city, nor penetrates the raving (raging) hormones, drowned by Wi-Fi signals of all rainbow colors, absorbed then disappears into the frequency of this ungentle night, CHUGGA chugga chugga CHUGGA poco loco chugga chugga CHOO CHOOOOOO. What a pity! Signals were sent, so many zeros and ones, only to have their own egos echo back.

Those whom are often unjustifiably labeled as the Cynics, might just be the sensitive ones. Still an unflattering term, one which they would never agree to, because “being sensitive” sounds like paranoid. It draws unwanted attention and superficial relation to amitriptyline, or X-files. “Some bad shit is about to happen,” they mumble quietly while prophesying boldly. The world is shrinking and sinking, every bit and part that once was a whole, has now turned against each other with raging gaze. Peasants chose to forget how expensive to stay alive; chose to constantly be chasing progress. As being progressive is now the magical currency to procure a sense of security, a necessity for survival. They might say, it is the acceleration of forgetfulness that’s causing this apocalyptic future.

Only an idealistic idiot daydreams about getting different results from relentlessly running the same trial. DREAM. Searching on Xiami music (as my VPN becomes ever more unstable), 94521 songs are found using the keyword “dream”, 29323 for “fantasy”, and 23498 for “vision”. In Plato’s “Allegory of the Cave”, the pathetic prisoners had to delightfully waste their entire existence sitting in front of the blank wall, without knowing that all their senses of truth are fabricated in a shadow cast onto a theatre of collages, of mismatched fictional nonsense. As the destination is only ludicrous until destiny brings one to it, one could also argue it is pointless to proclaim the sense of true or false. Meanwhile, we have lost the ability to differentiate truth from its false reflection. The disguise came from familiarity, as our world is constructed with images, with memes, and screens as enforcers.

All of the above have failed to give any specific direction. If you must blame, blame on the fact that a sentence cannot exist without its subject presents.

An introduction for the exhibition.

Click to read lecture transcript in English and Chinese.

PreviousGroup Exhibition Of Don Porcaro’s Students | Growing Pebbles NextIan Gouldstone: IN THE SHADE BUT NOT THE SHADOW 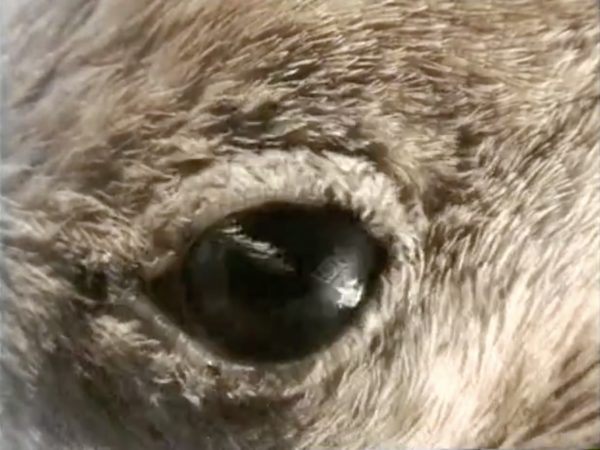 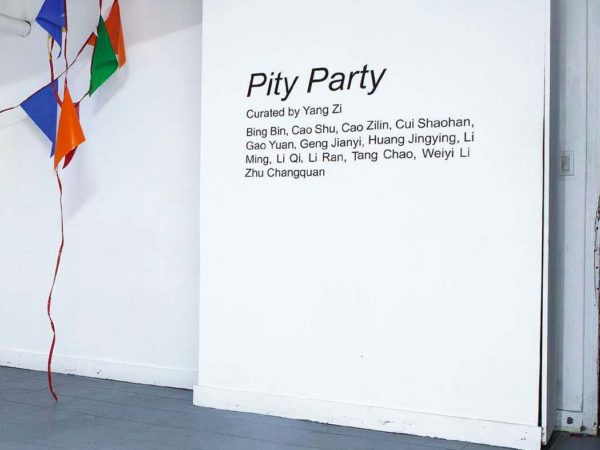 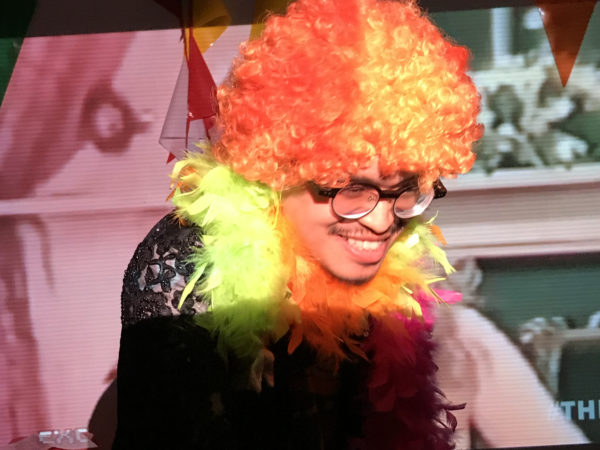