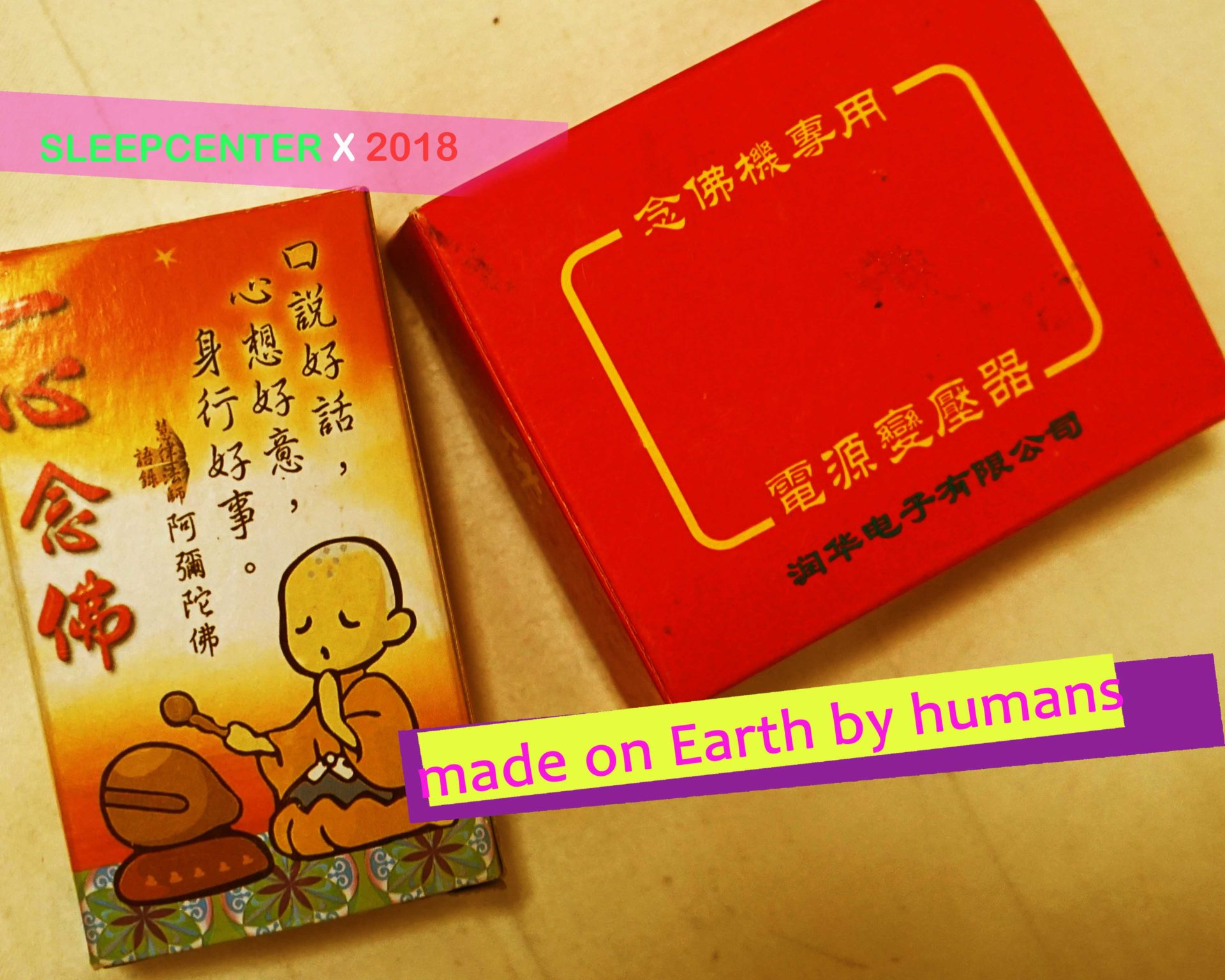 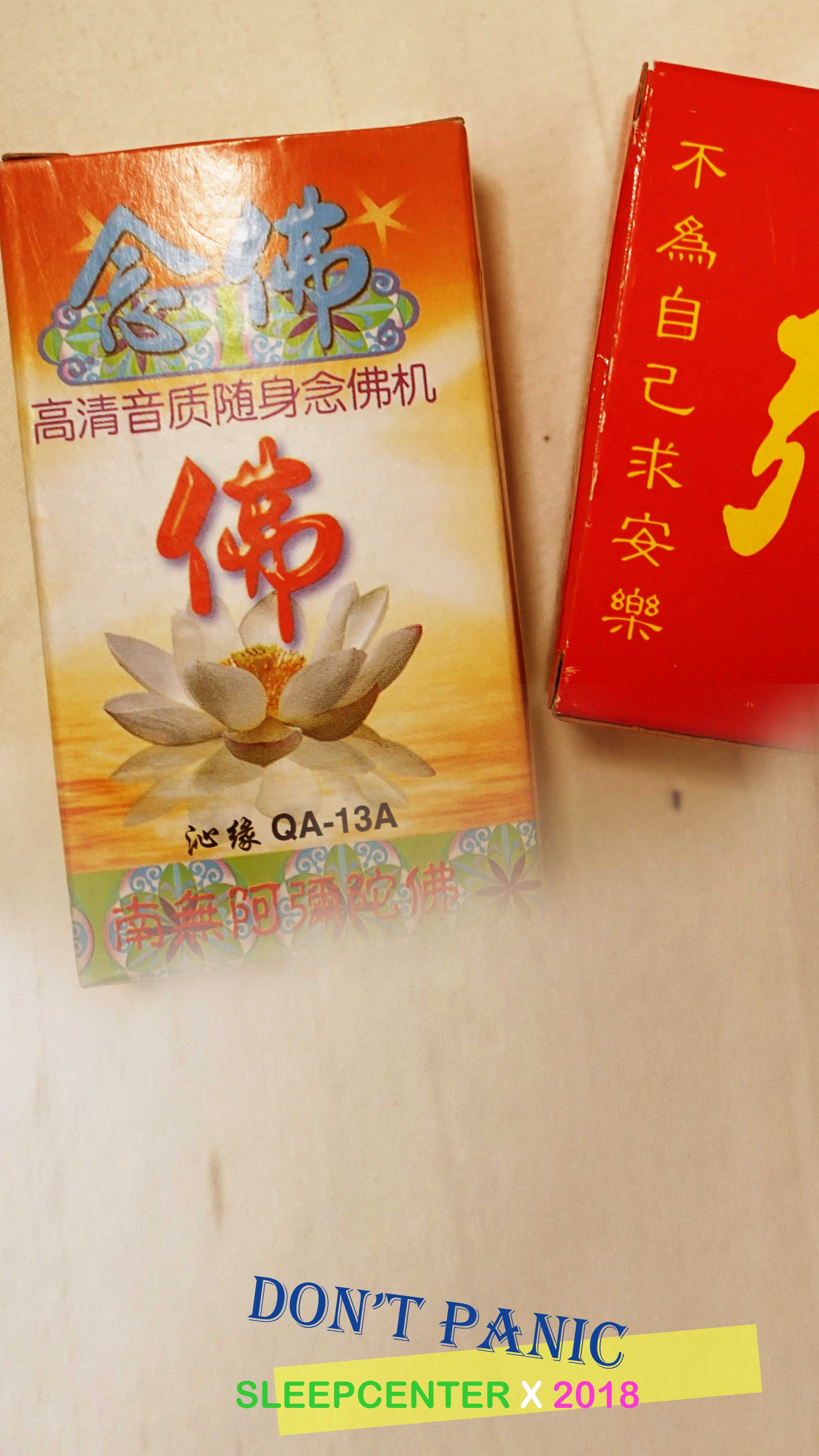 2018 is gonna be a loaded one for those Buddha-like people, whose motto is “keep calm and carry on.” Not only do they got to trump Elon Musk’s imagination, while compelled to be in contrast with the current Chinese ideological adaption of Karl Marx, but also forced to be in contest, in term of “personal validation of self worth is represented by their net-worth”, with both Jack Ma and Huateng Ma.

The Buddha Machine will give you the boost to overcome.

* “Made on earth by humans” and “Don’t panic!” are texts engraved on a Tesla Roadster, which was launched into space by SpaceX’s Falcon Heavy rocket on February 6th, 2018.
* The object in the images are the packages for the Buddha Machine, a cheap electronic device that replays Buddhism chantings. A remote site of mediation at anytime, a carry-on/to-go Buddhist practice at all places.

Huang Jingyuan is an artist. She graduated from School of the Art Institute of Chicago (SAIC), currently lives in Beijing. 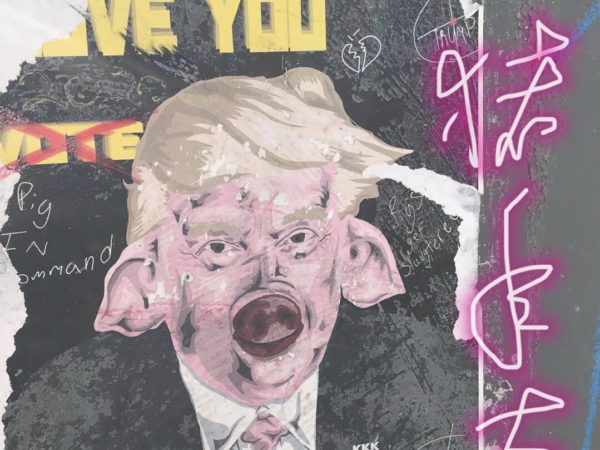 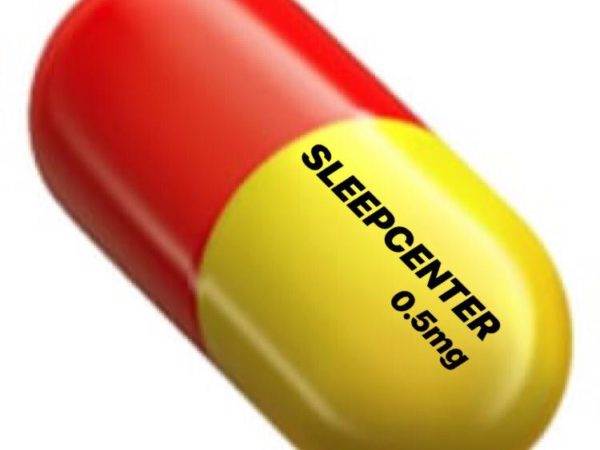 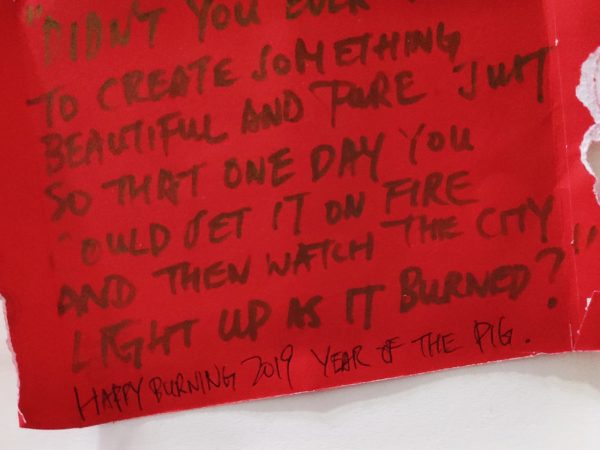 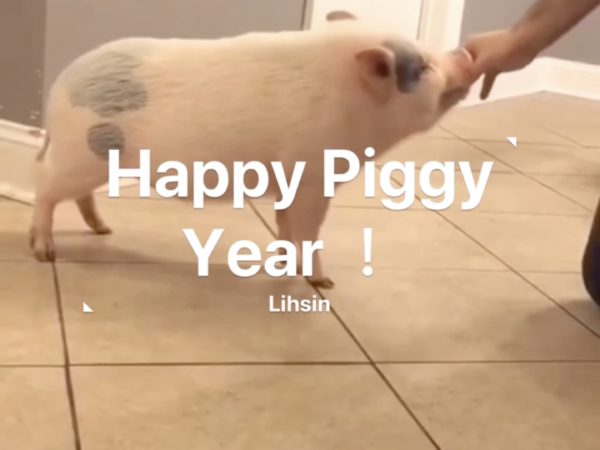 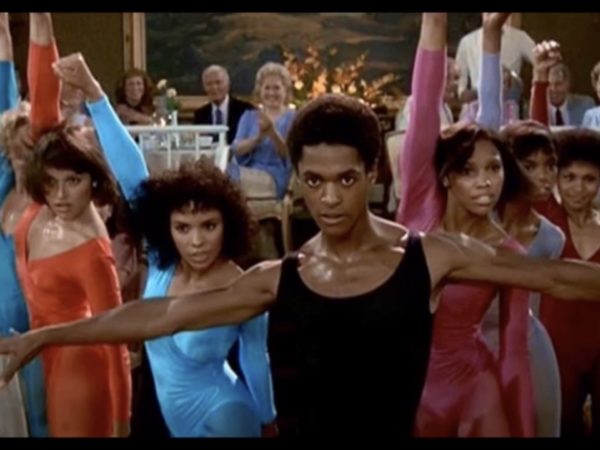 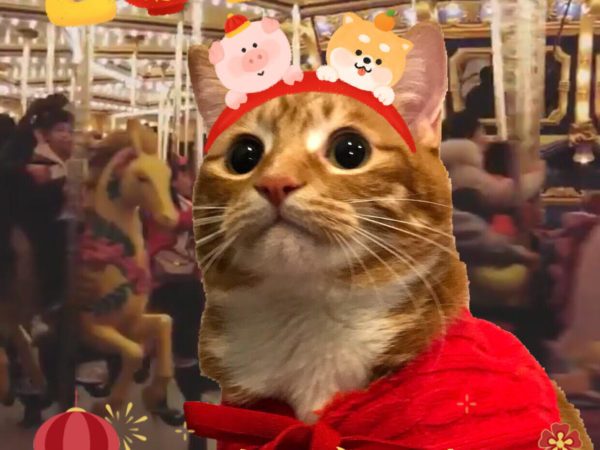 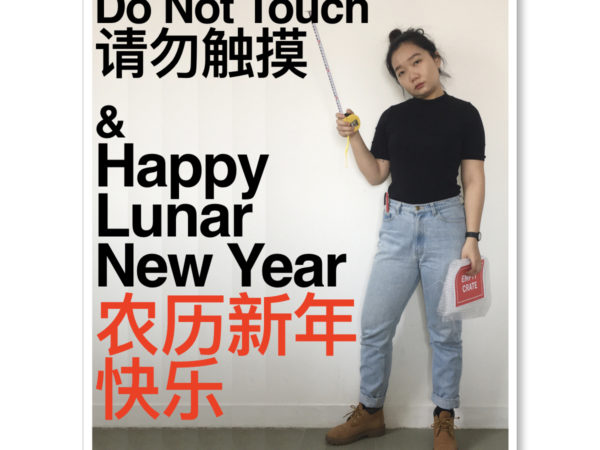 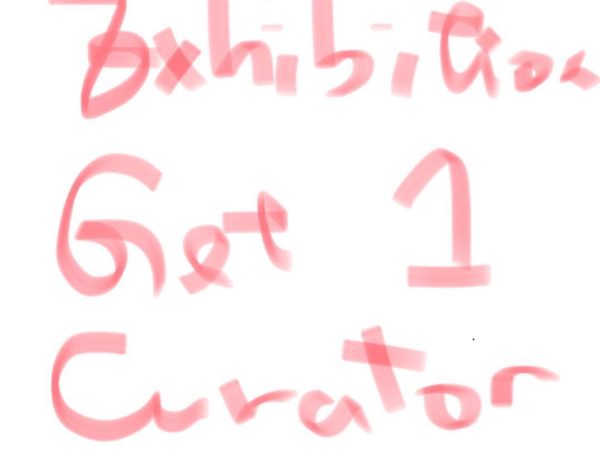 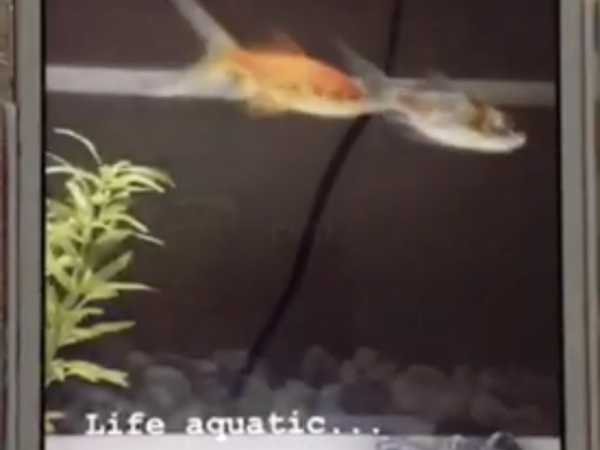 SLEEPCENTER invited eleven of our beloved Supermen – professional operators of the art world, to share the blessings of the new year together with you. 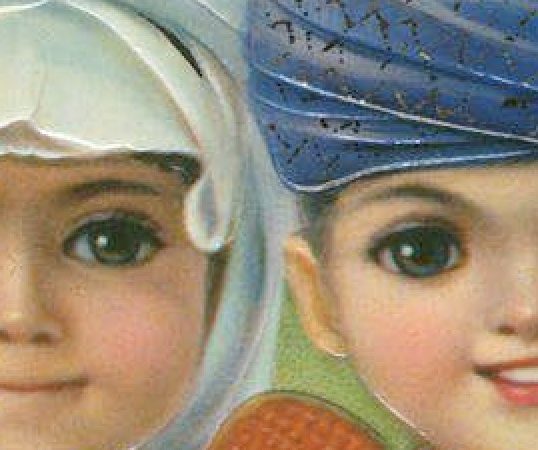 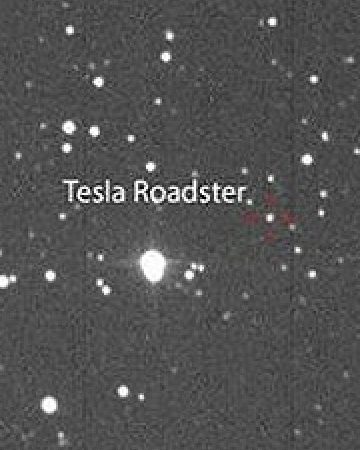 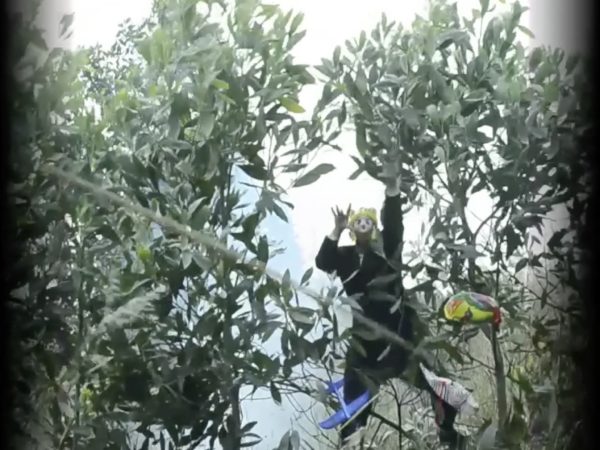 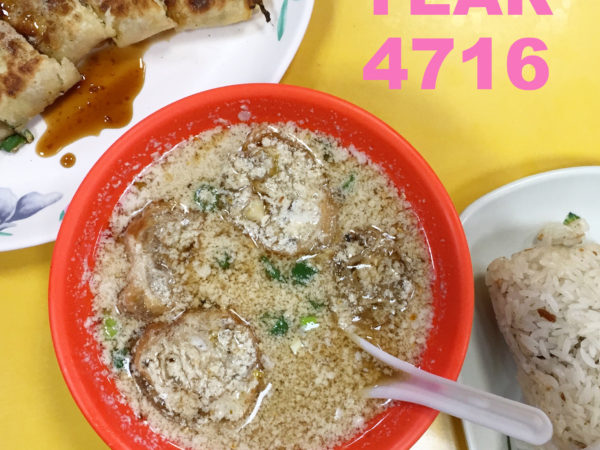 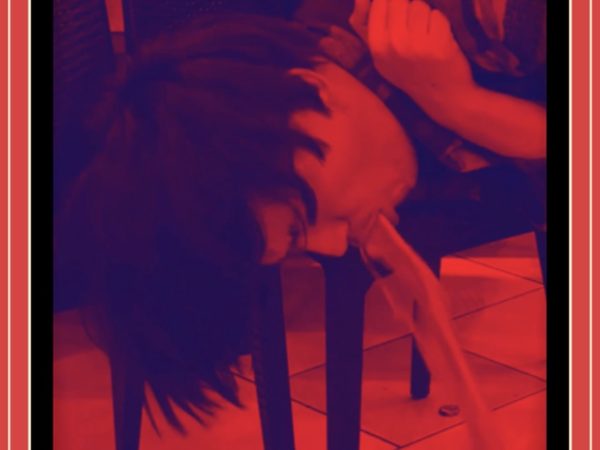 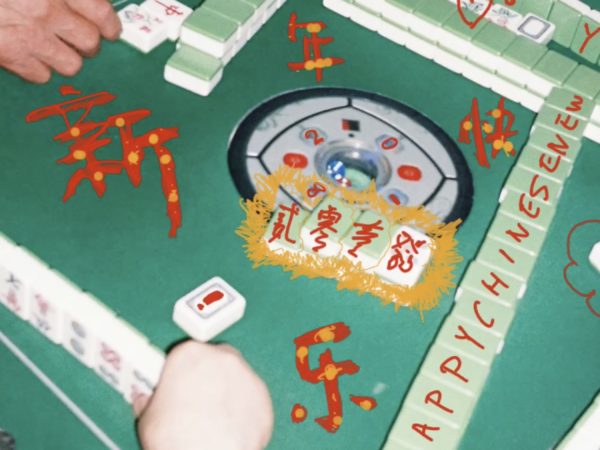 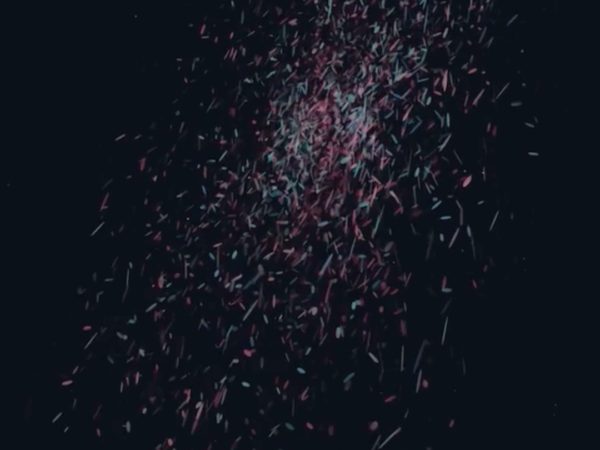 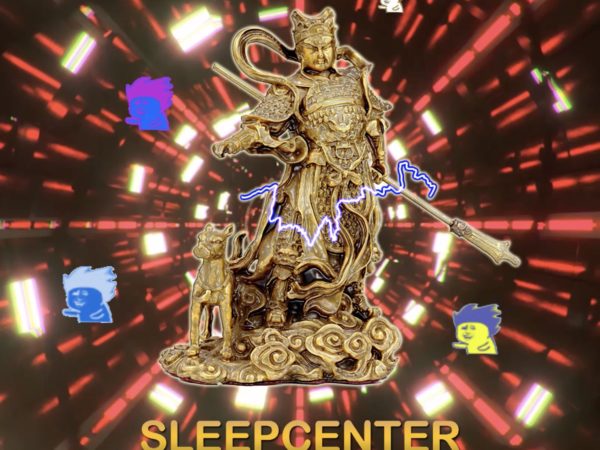 In celebration of the Lunar New Year – the Year of Dog, with our best wishes, SLEEPCENTER has invited eleven practitioners of visual art, dear friends of ours, to create a unique series of social-media/website-based celebratory greetings.