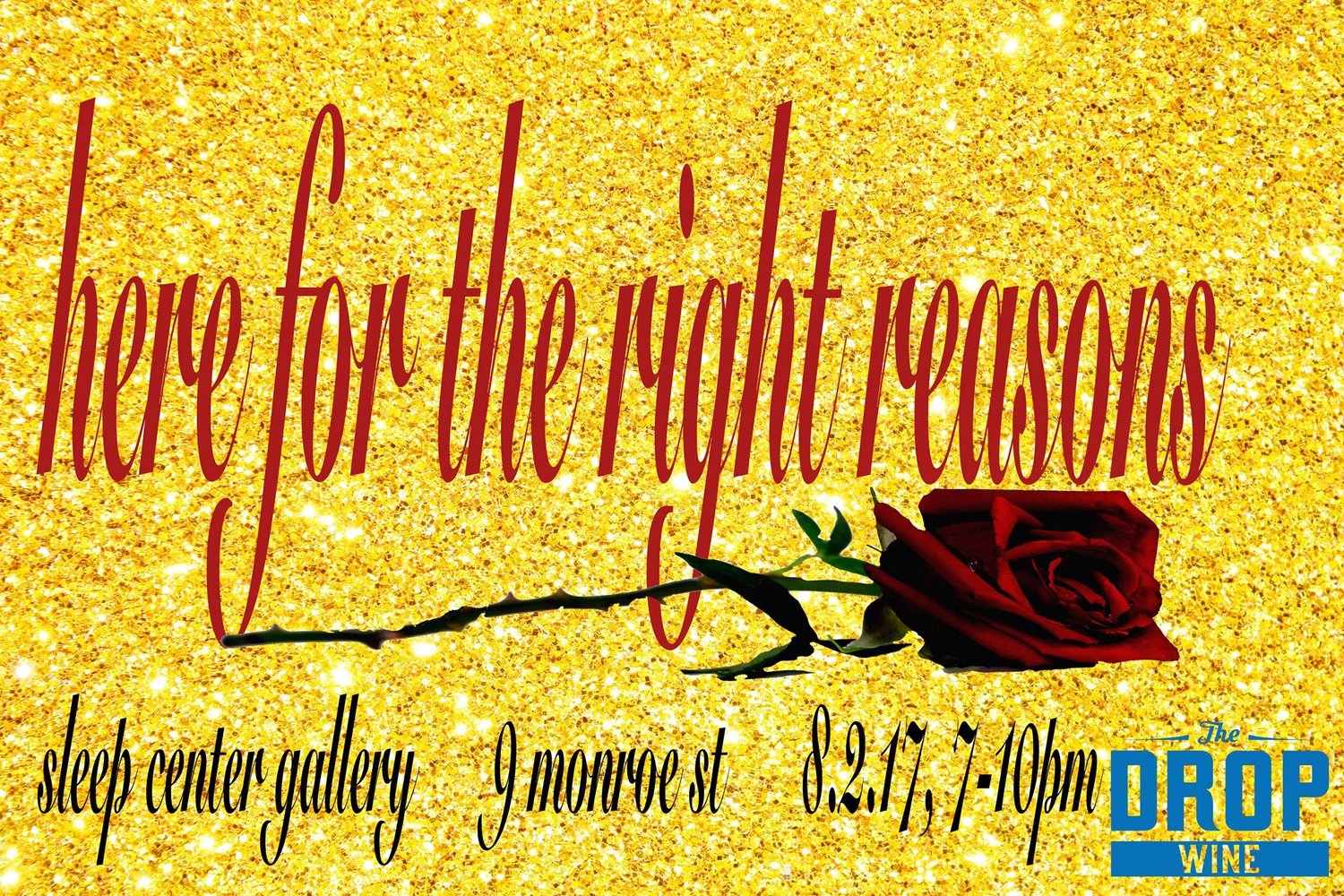 Please join us on August 2 from 7-10 PM at SLEEPCENTER Studios for Here For The Right Reasons, a one-night event featuring original artwork by over a dozen NYC artists exploring The Bachelor franchise through live performance, installation, painting, and text.

Since its 2002 premiere, the reality dating series The Bachelor has gained a rabid following — with folks watching both for its promised escapist fantasy and also through a critical lens to deconstruct its themes and problems. With a typical episode bringing in 7-10 million viewers, The Bachelor amounts to a national TV event with its wide reach shaping and creating public discourse. Recent controversies have proved the show’s ability to act as a microcosm for our society’s most sensitive, hot-button topics–for better or worse. 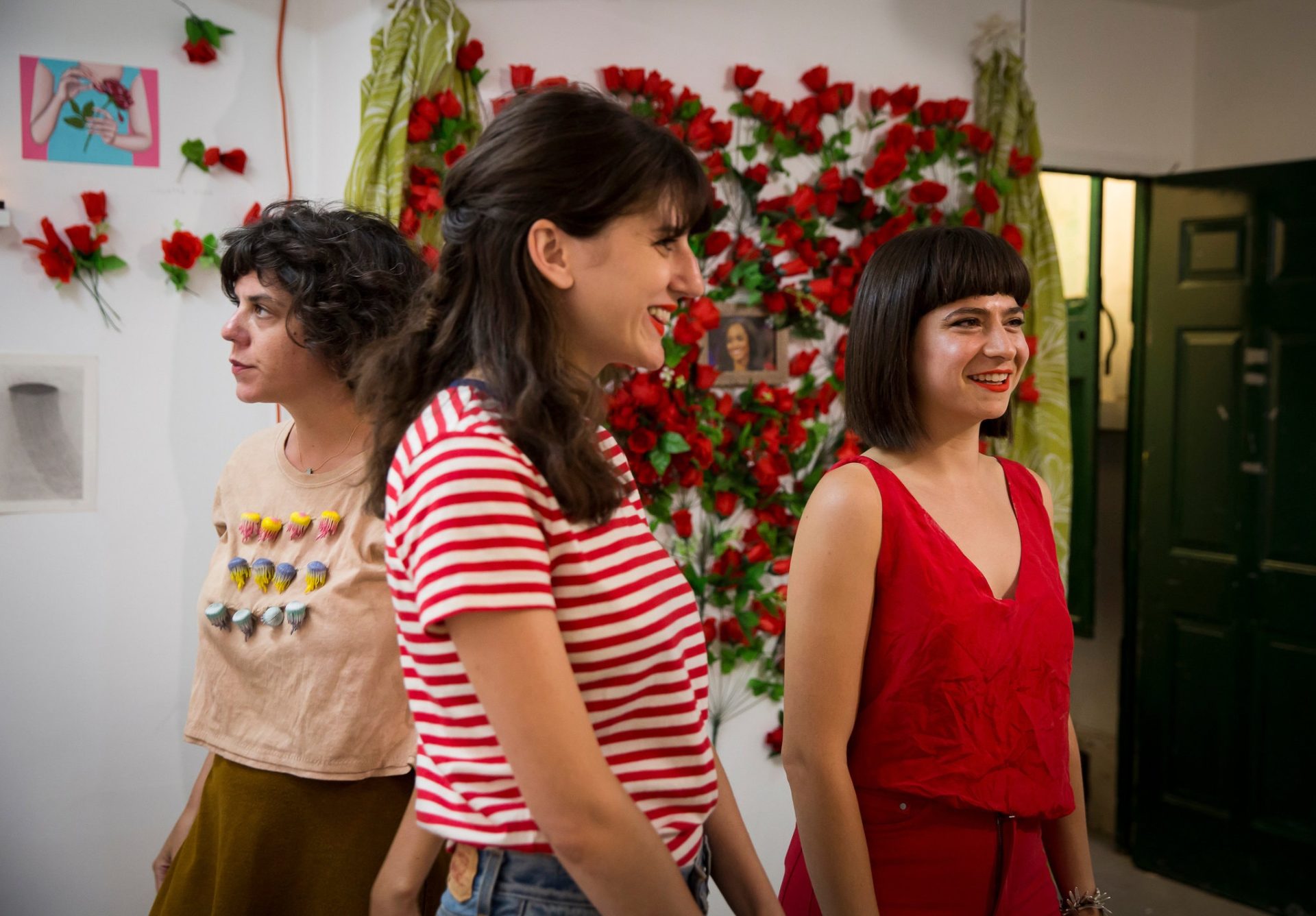 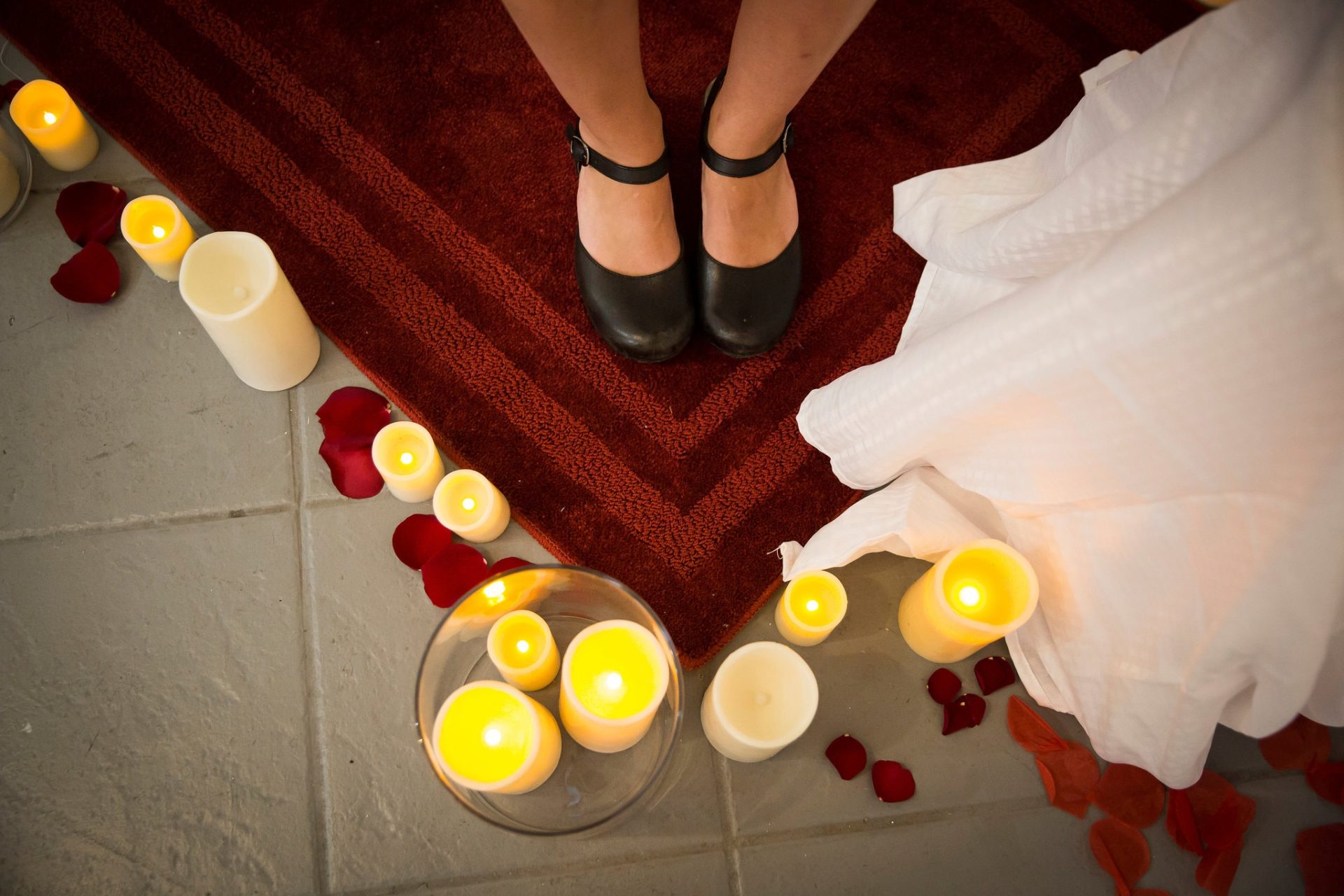 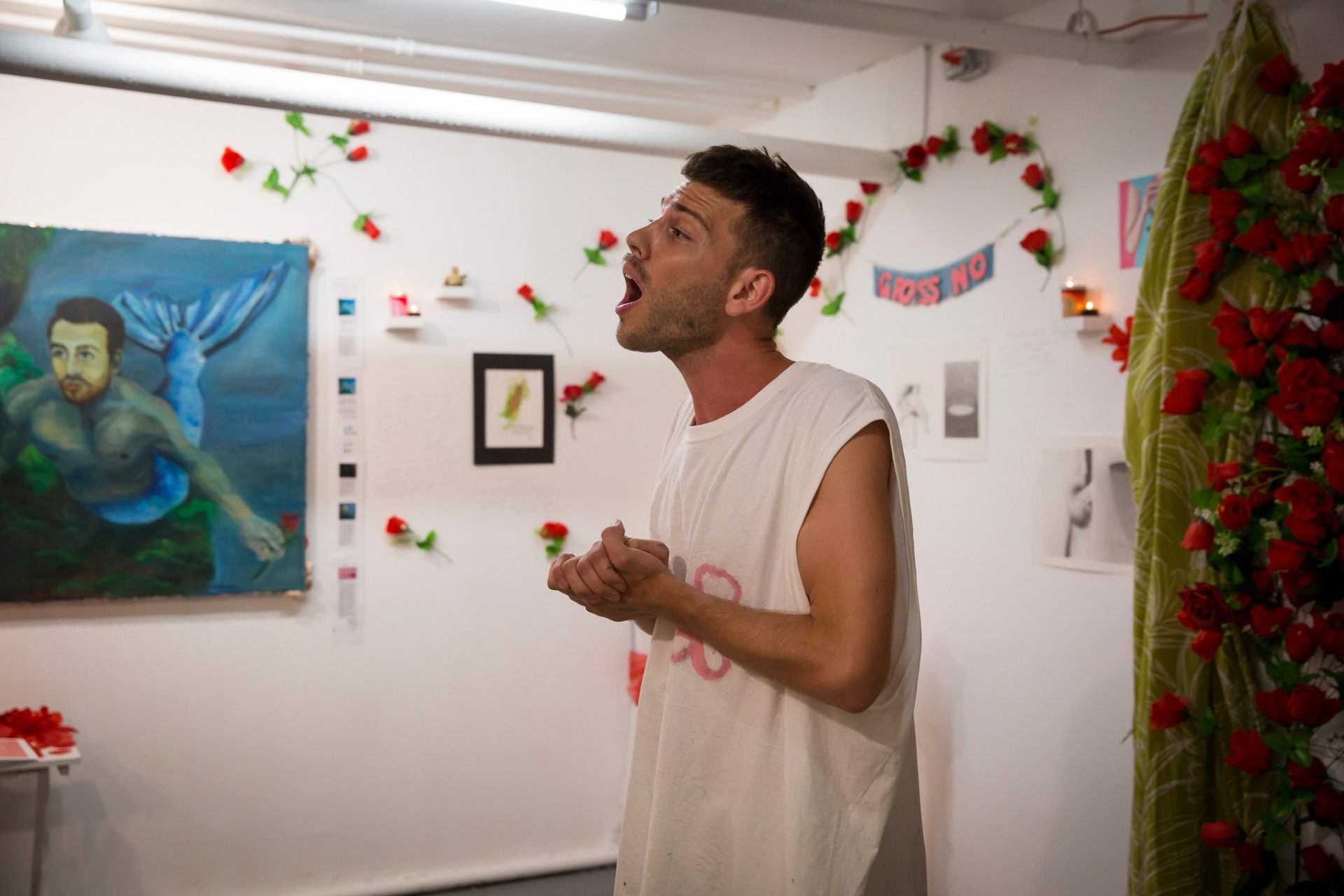 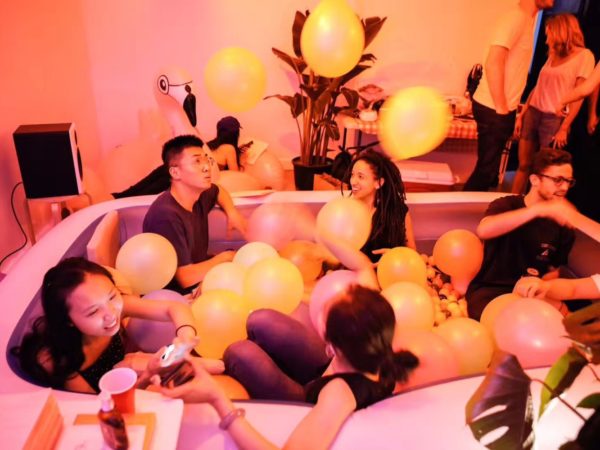