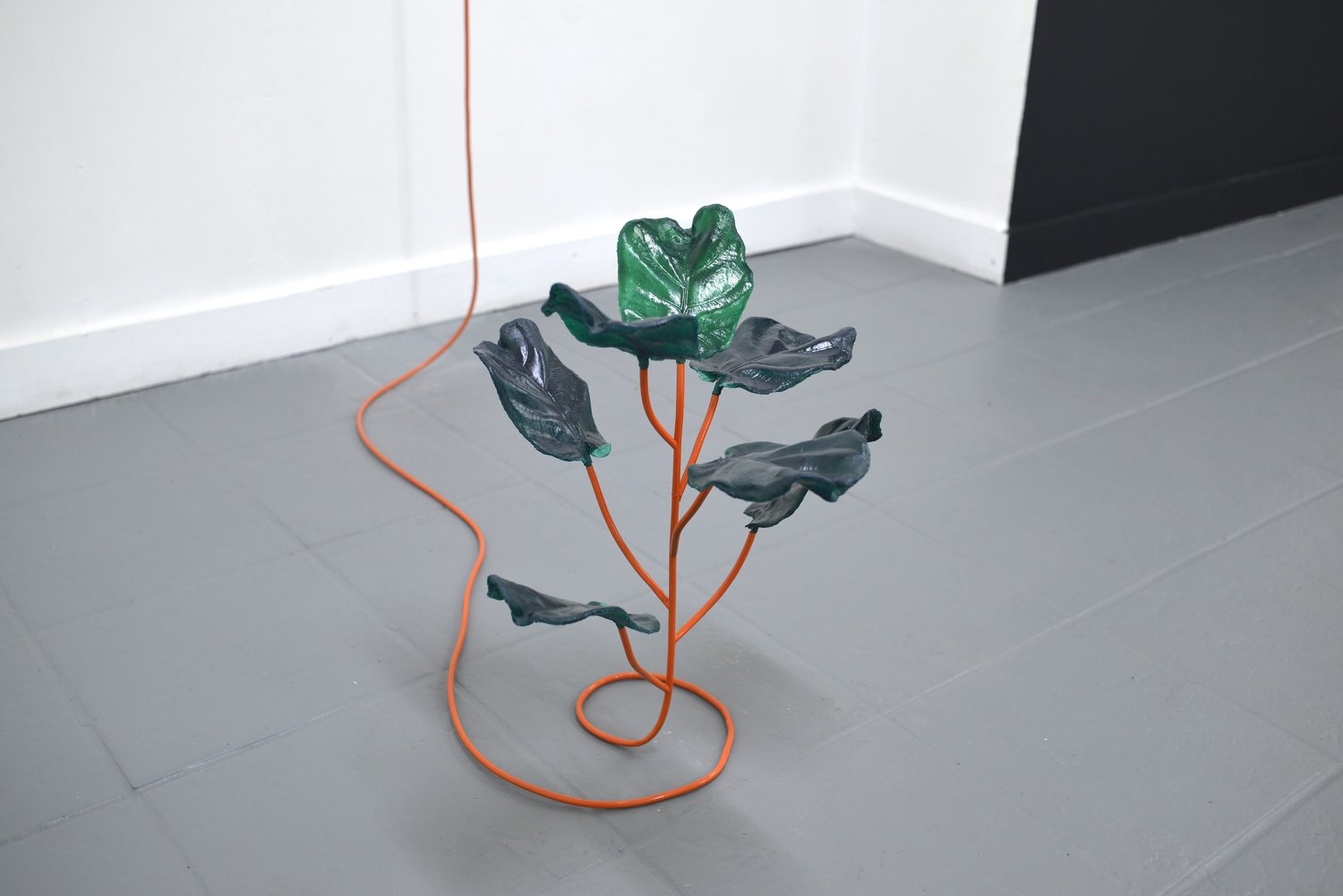 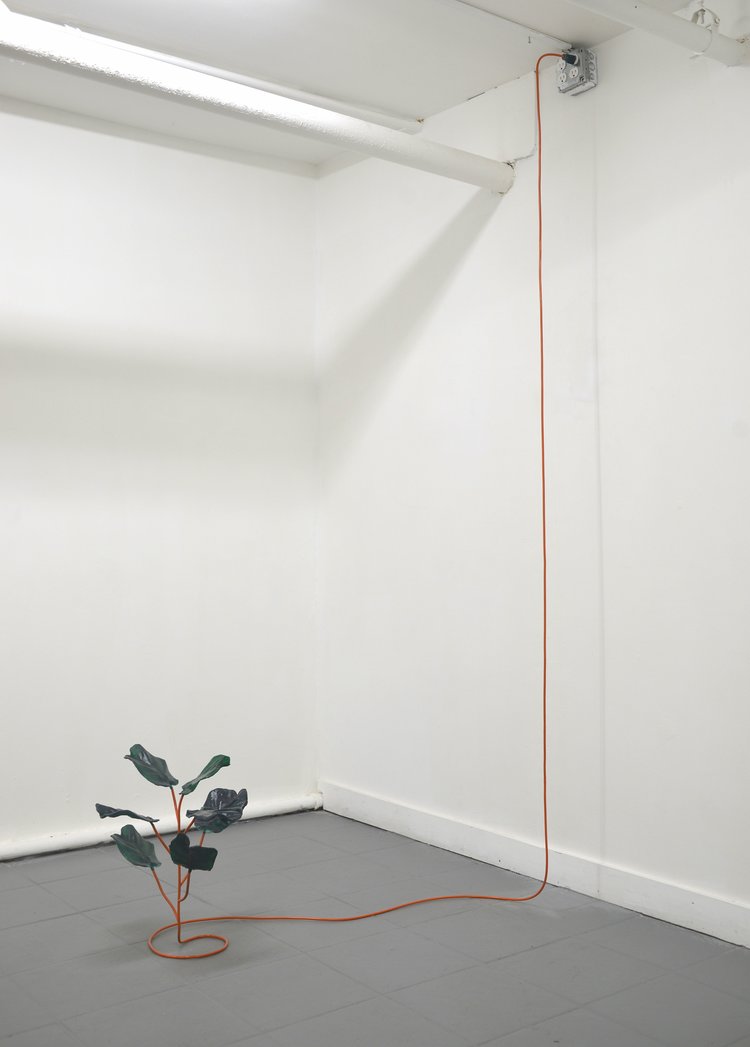 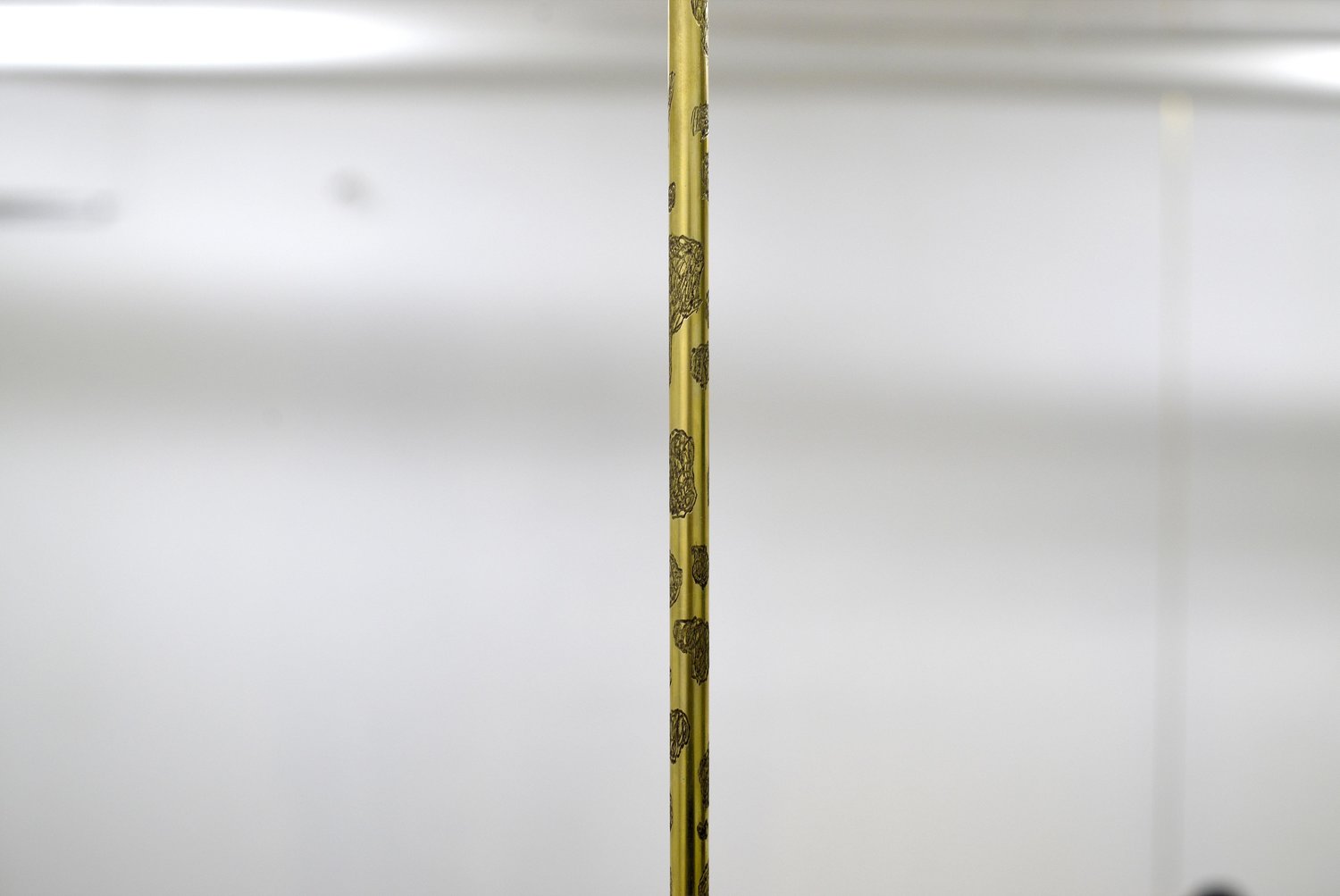 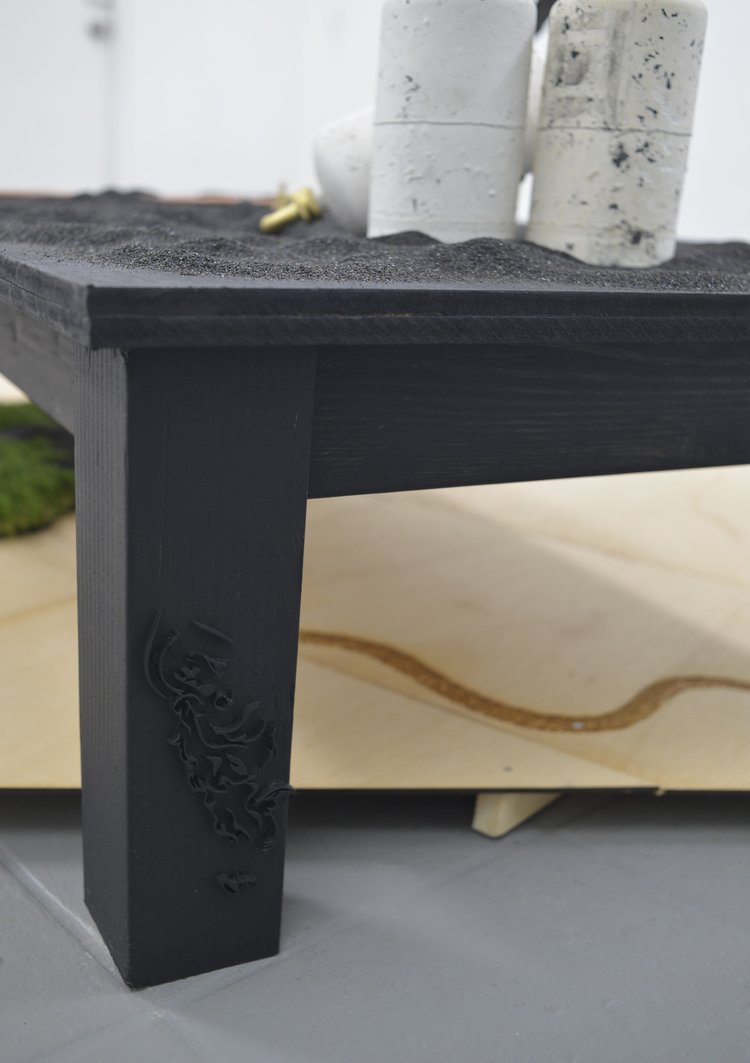 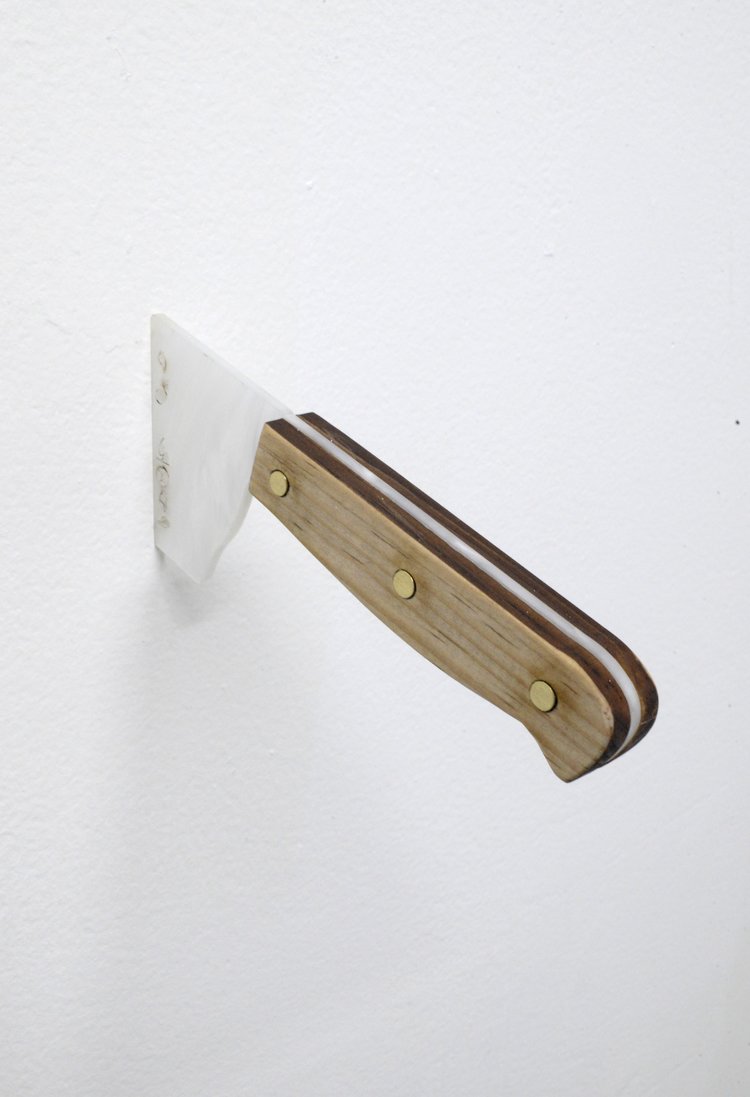 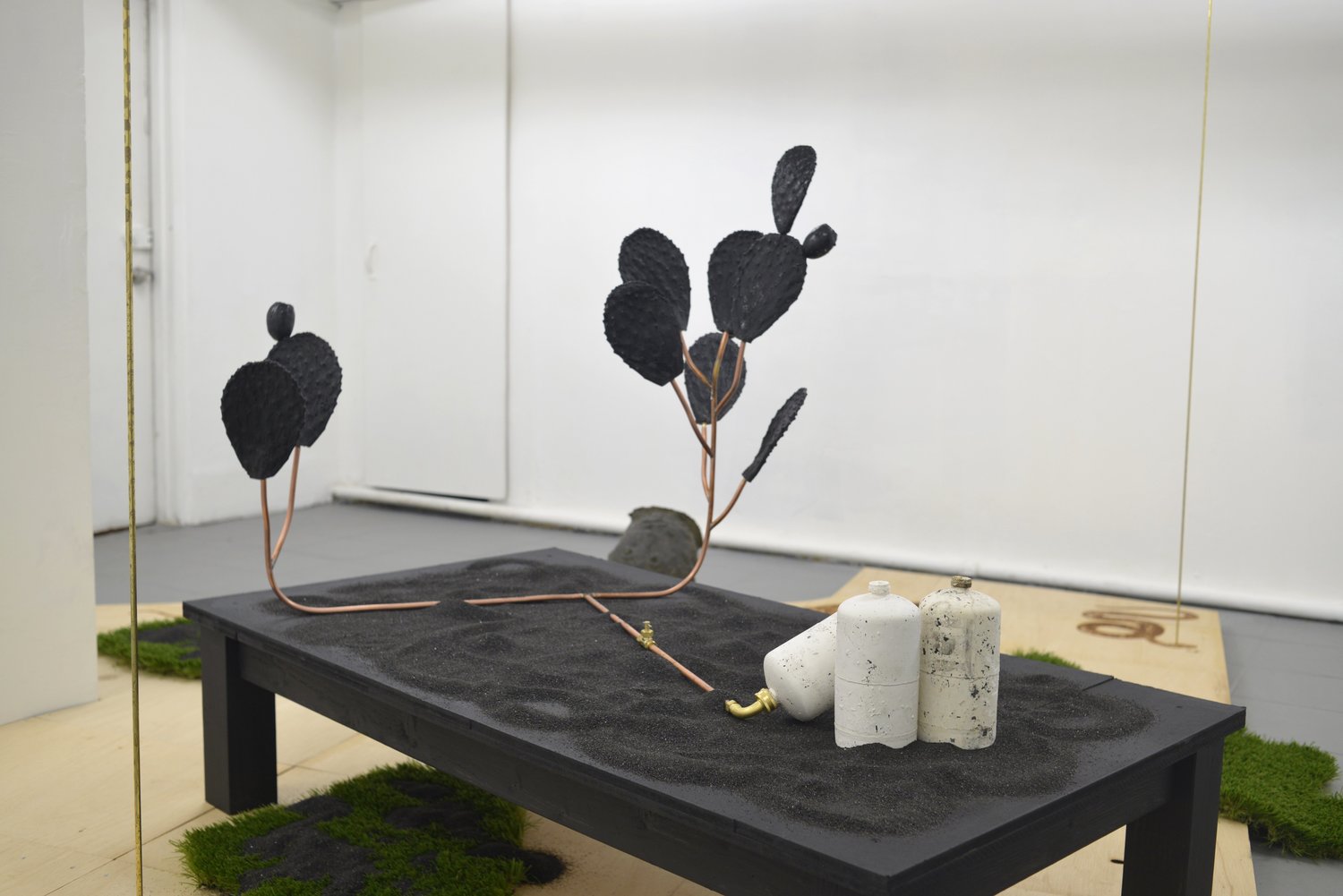 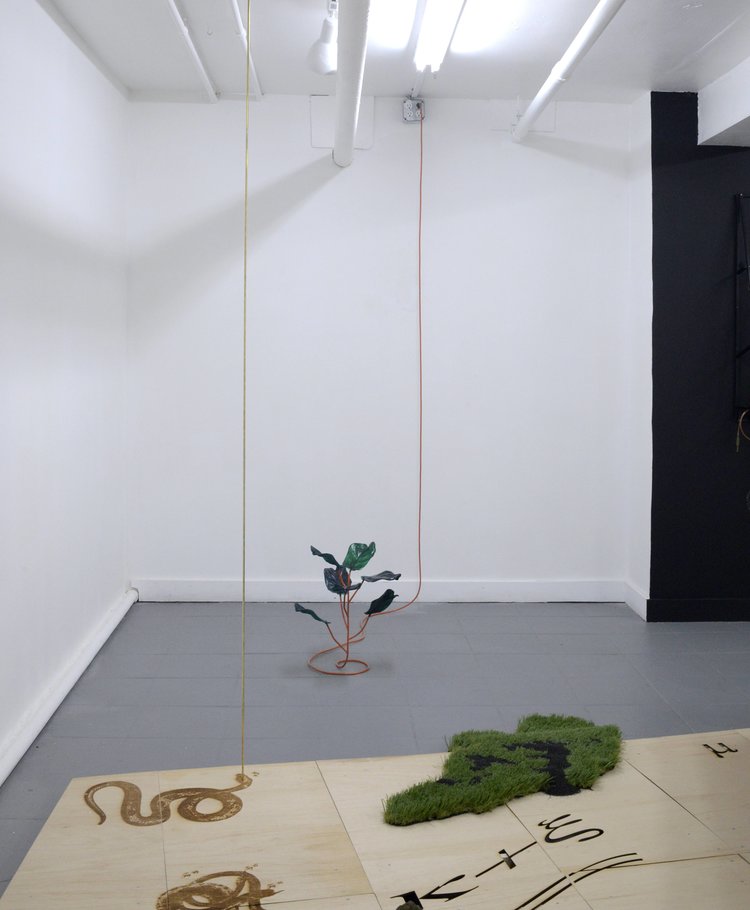 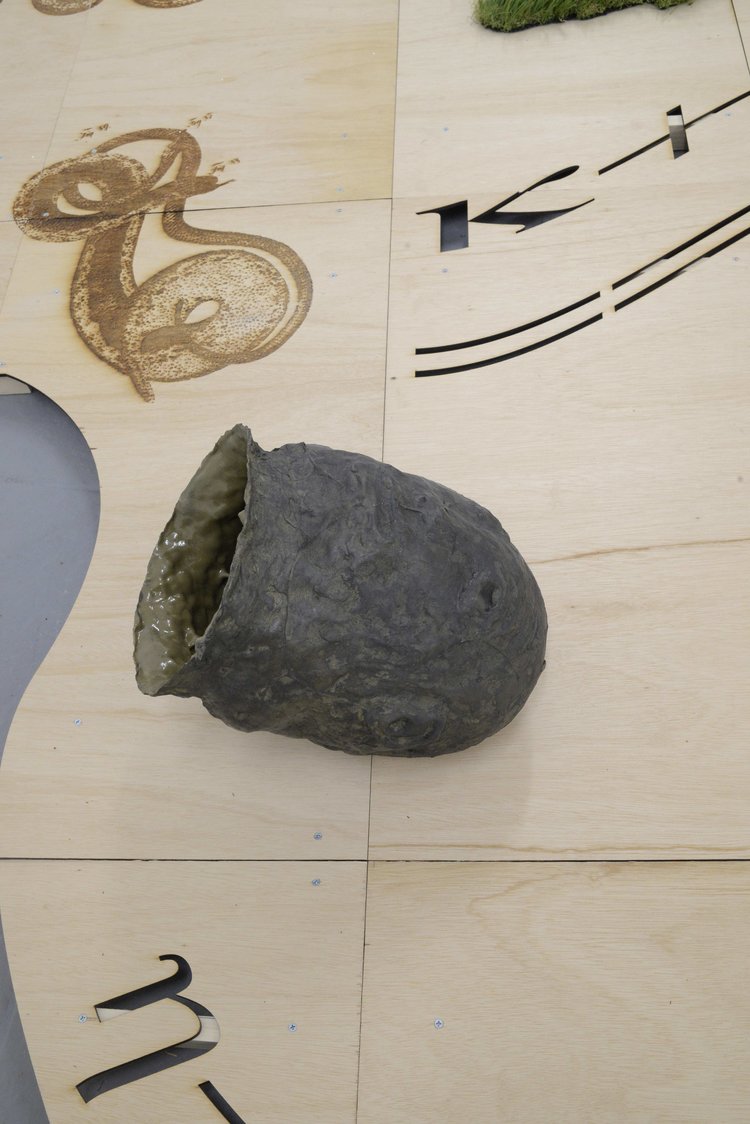 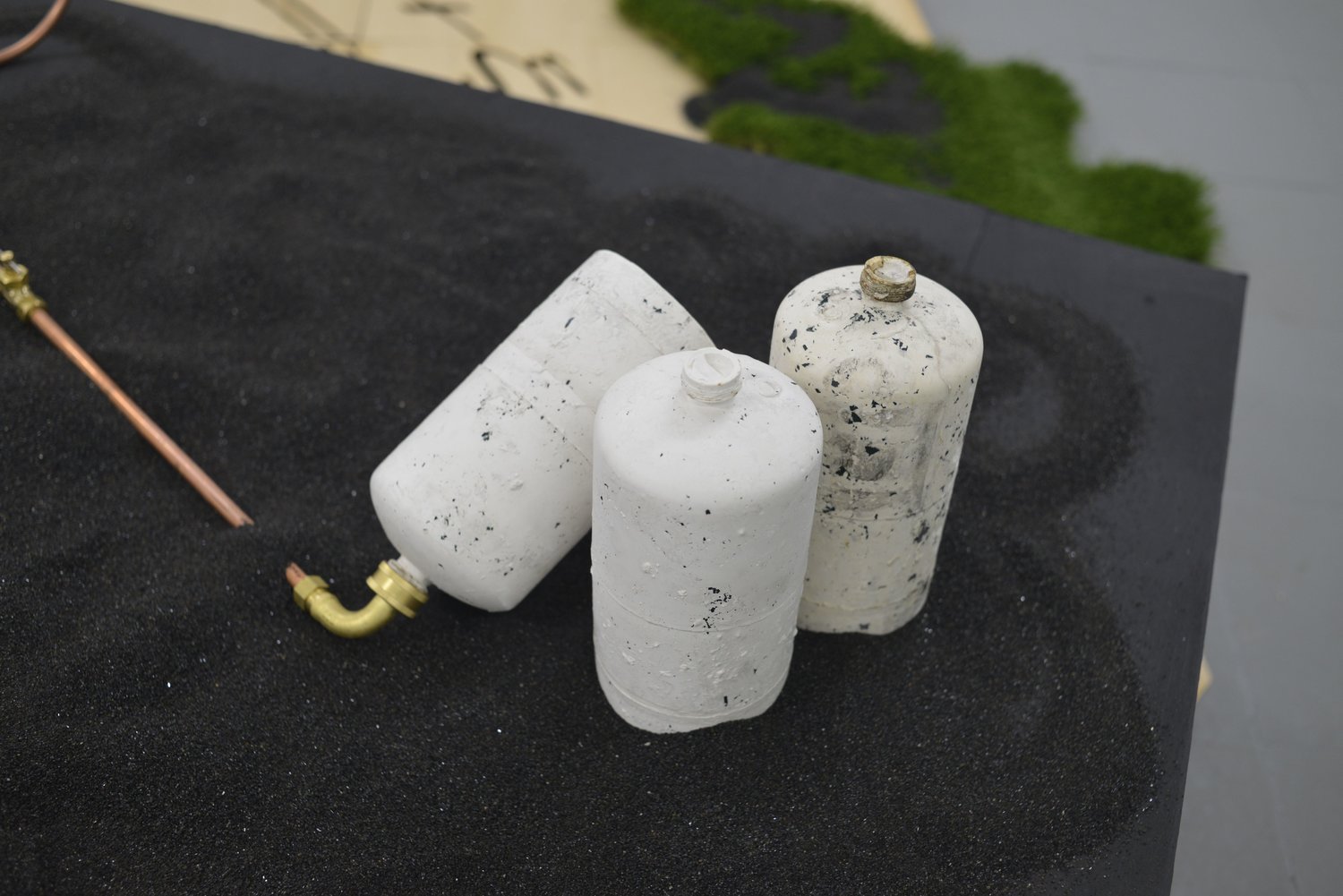 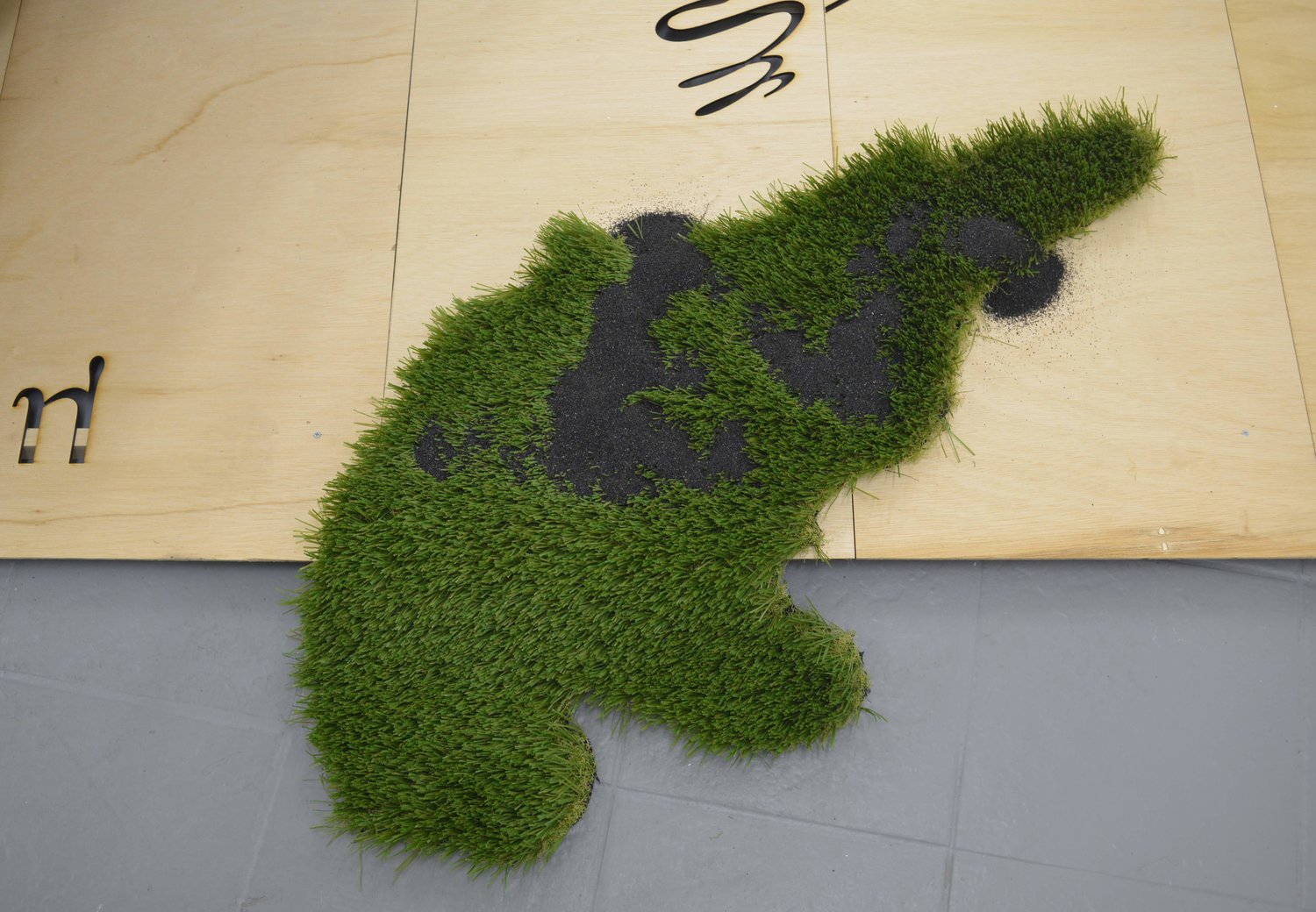 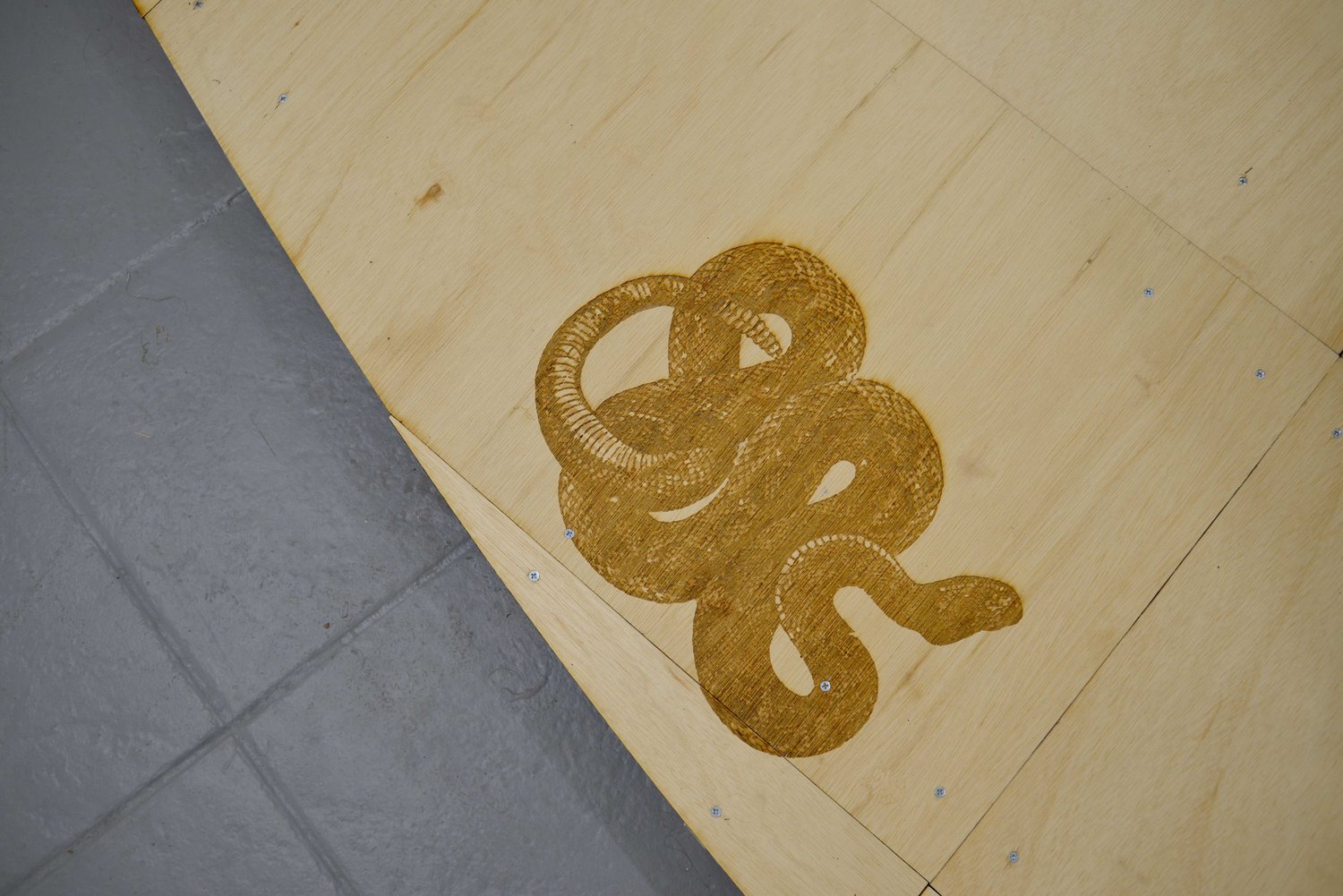 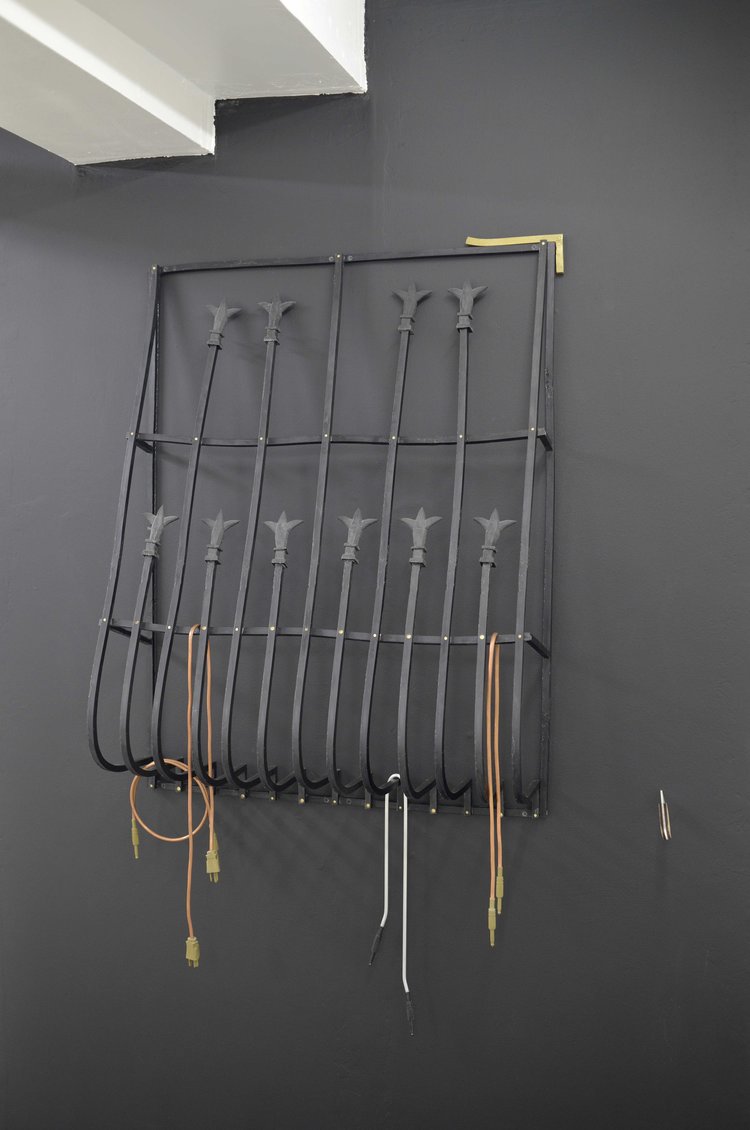 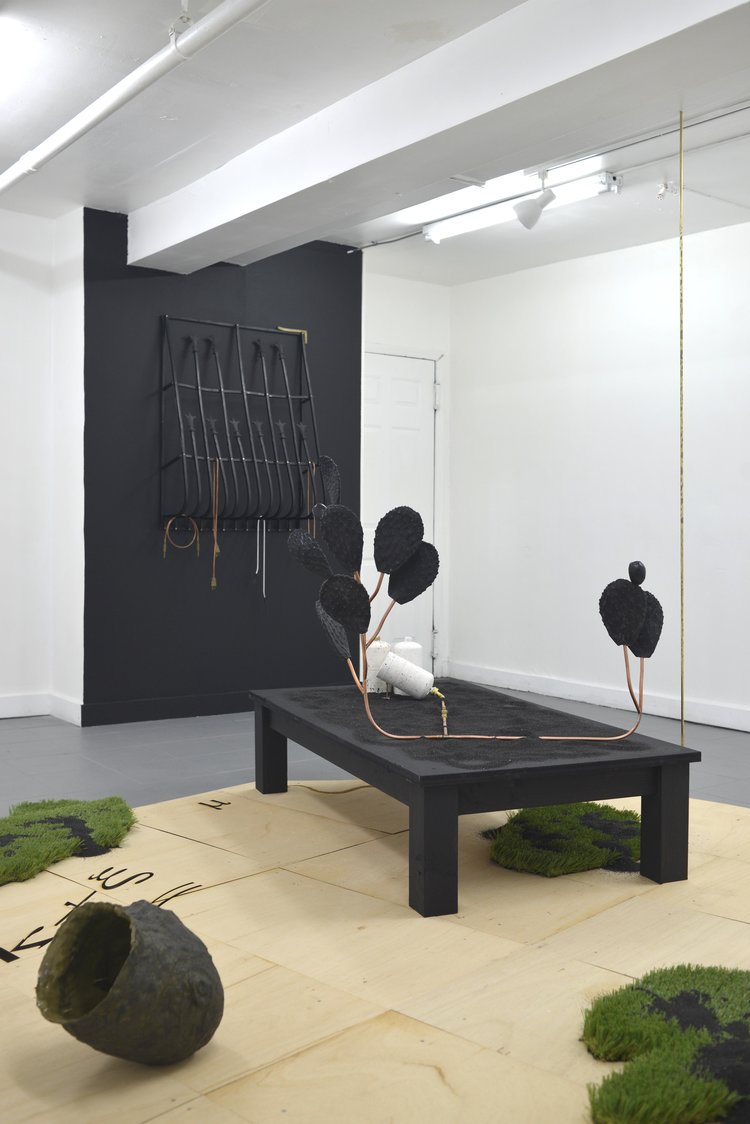 What Kills Me, Makes You Stronger

“…So let’s lay this out. Jacob Maker was killed by a guy named Brian Lewis, Brian Lewis eventually had a son Jack, and Jack had a son David, and David was in the military and just by accident was shot by a man also named Jacob Maker, who I used to play tee ball with…” 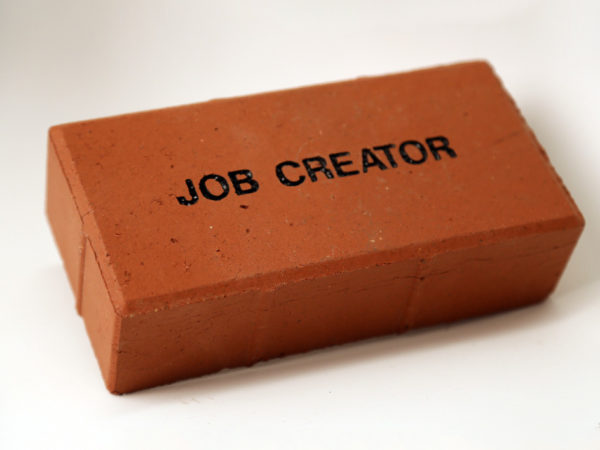 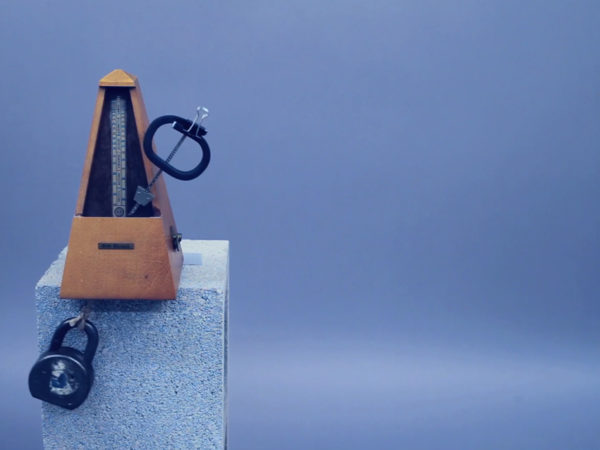