SLEEPCENTER is honored to host Don Porcaro: Selected Works, a solo exhibition of drawings and sculptures by Don Porcaro.

Don Porcaro is an artist known primarily for his body of sculptural work, which has been shown nationally and internationally for over 30 years. This exhibition showcases key conceptual developments in Porcaro’s creative process and highlights the importance of his works on paper that demonstrate the depth of his mark-making techniques also evident in his sculptures. 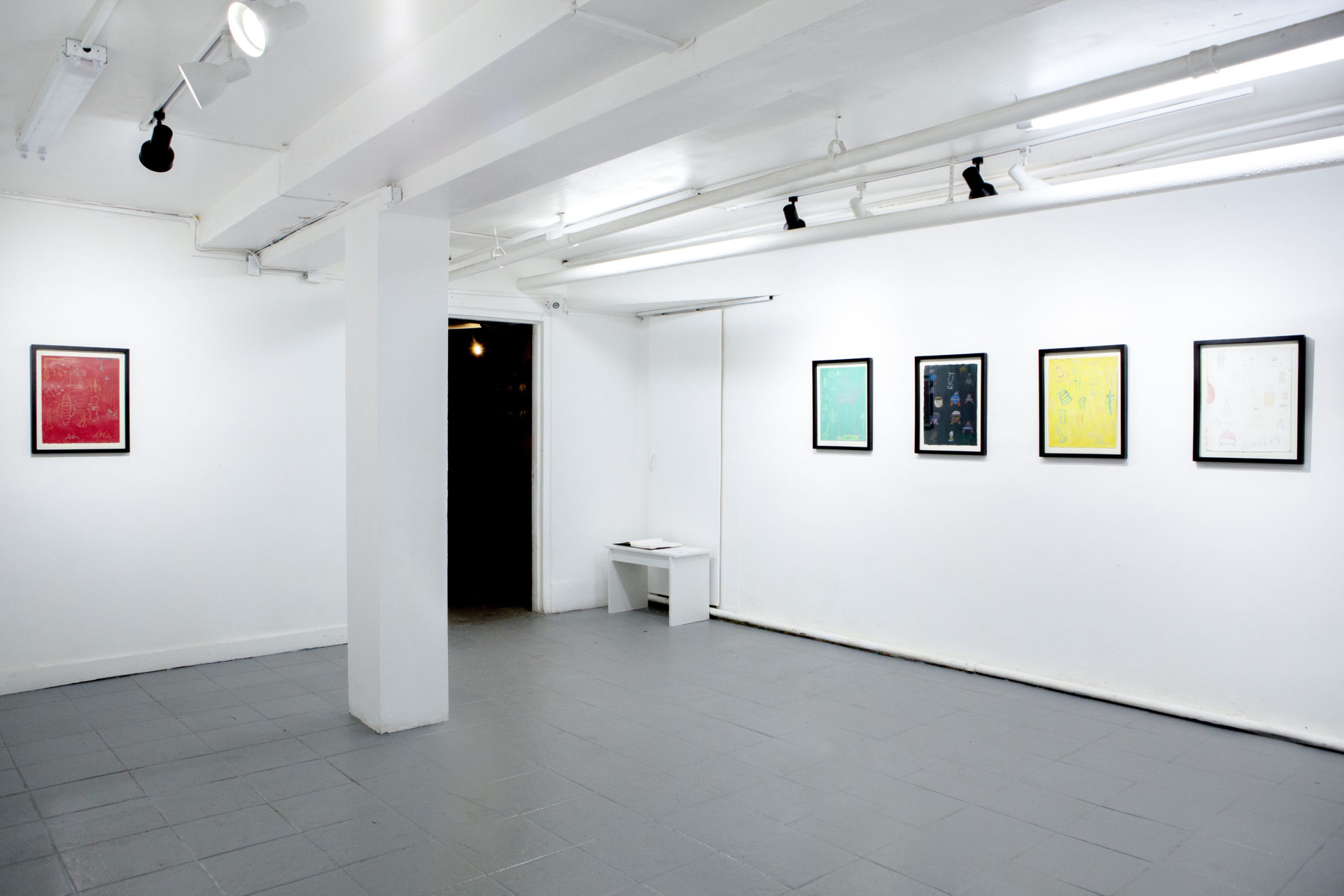 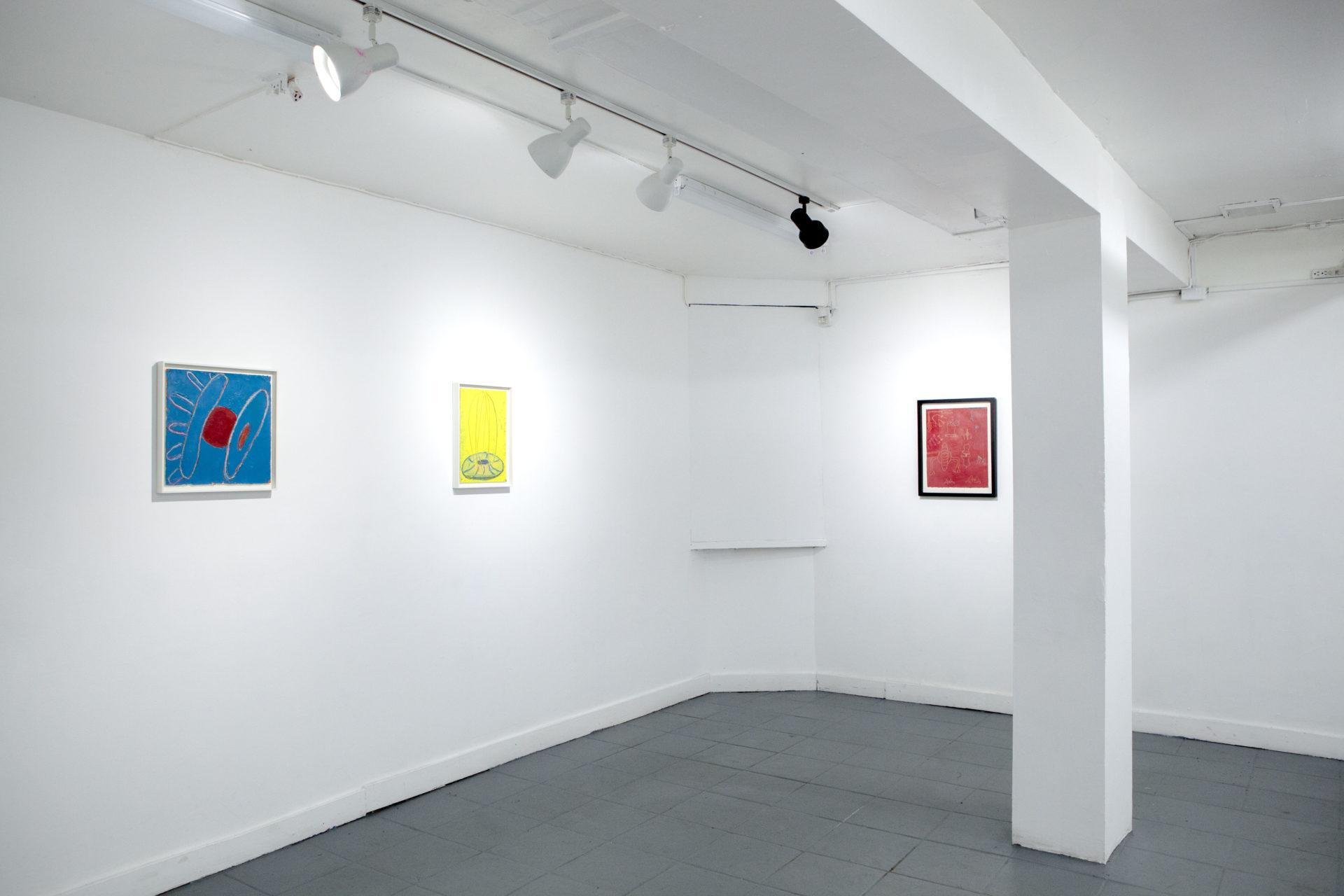 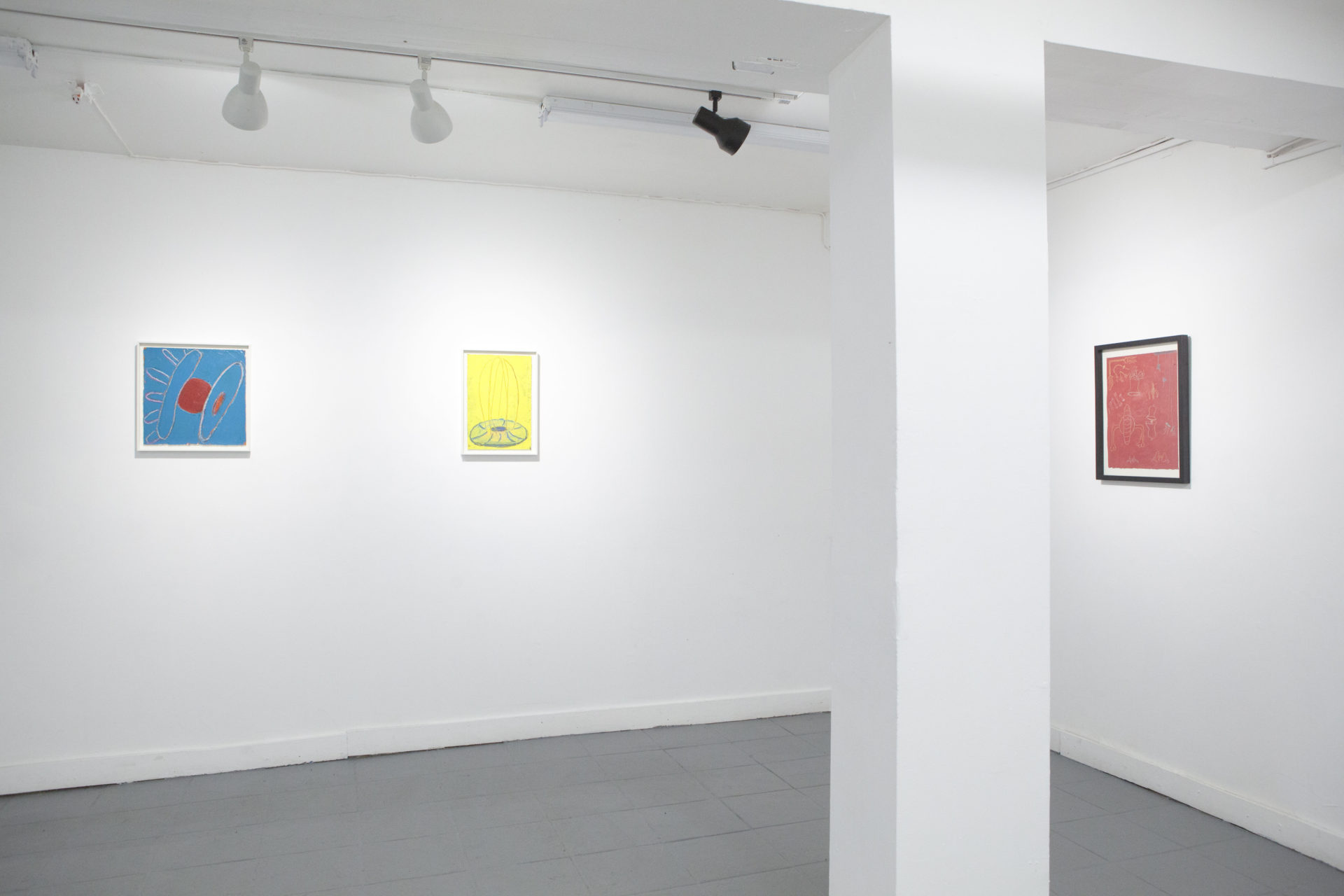 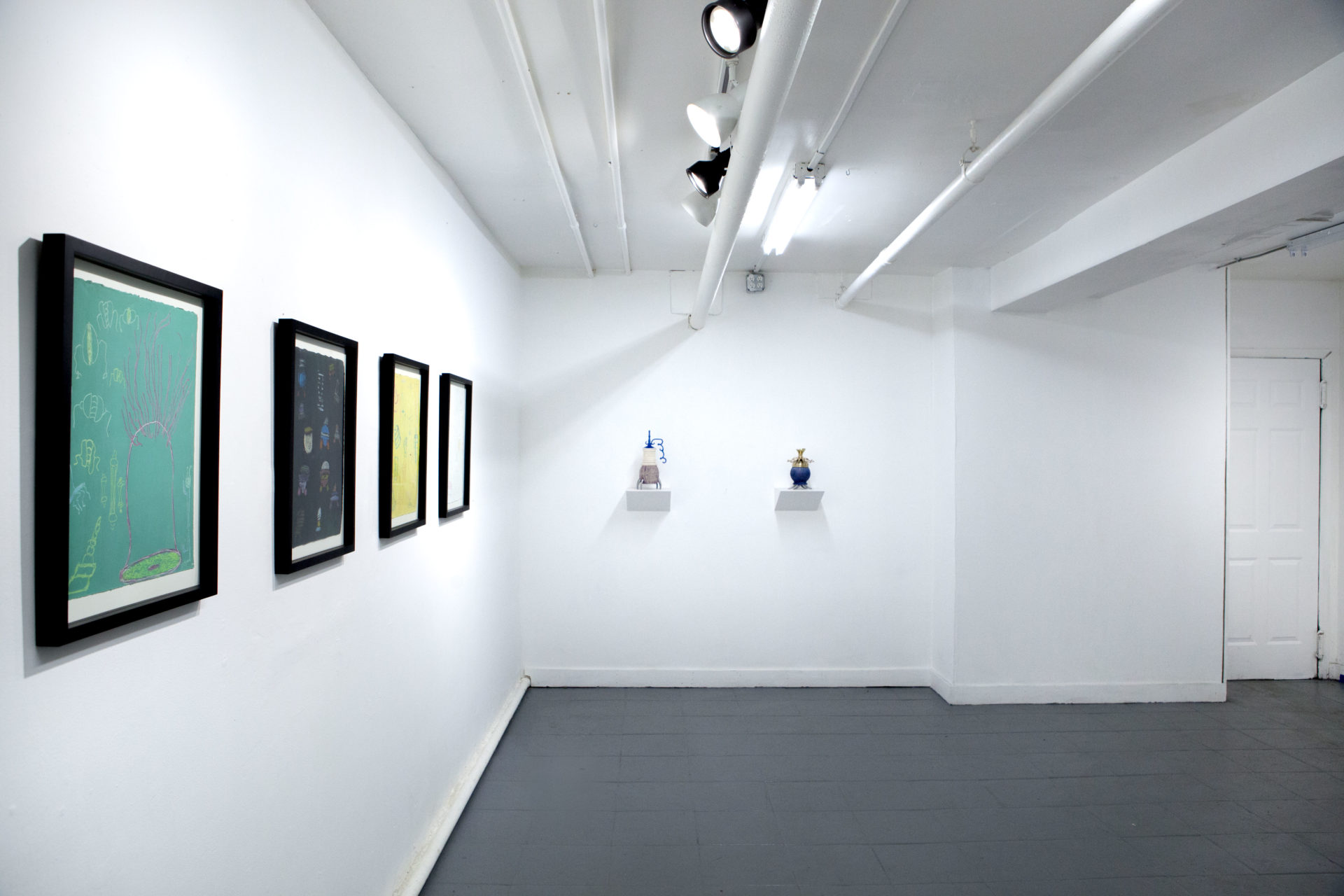 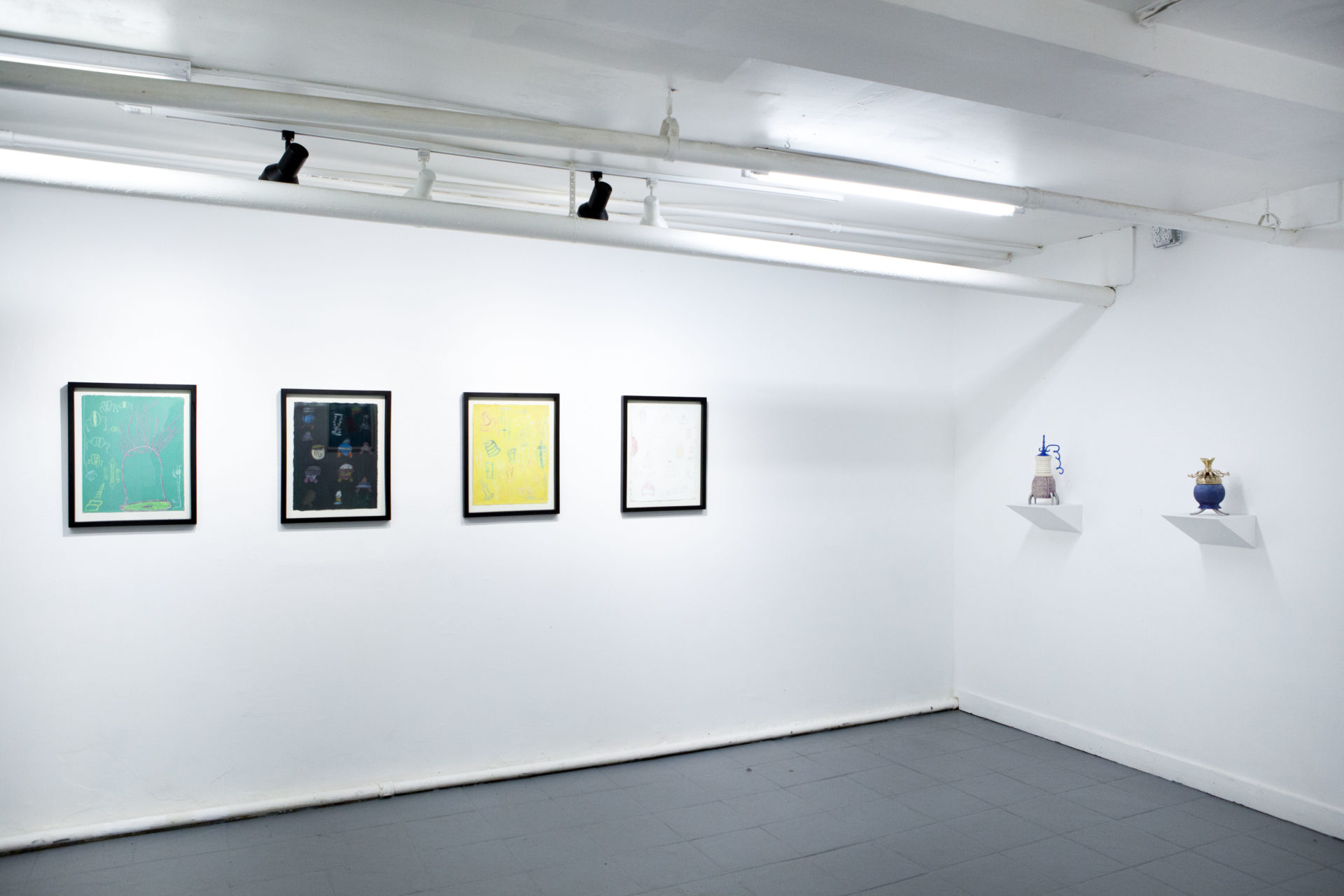 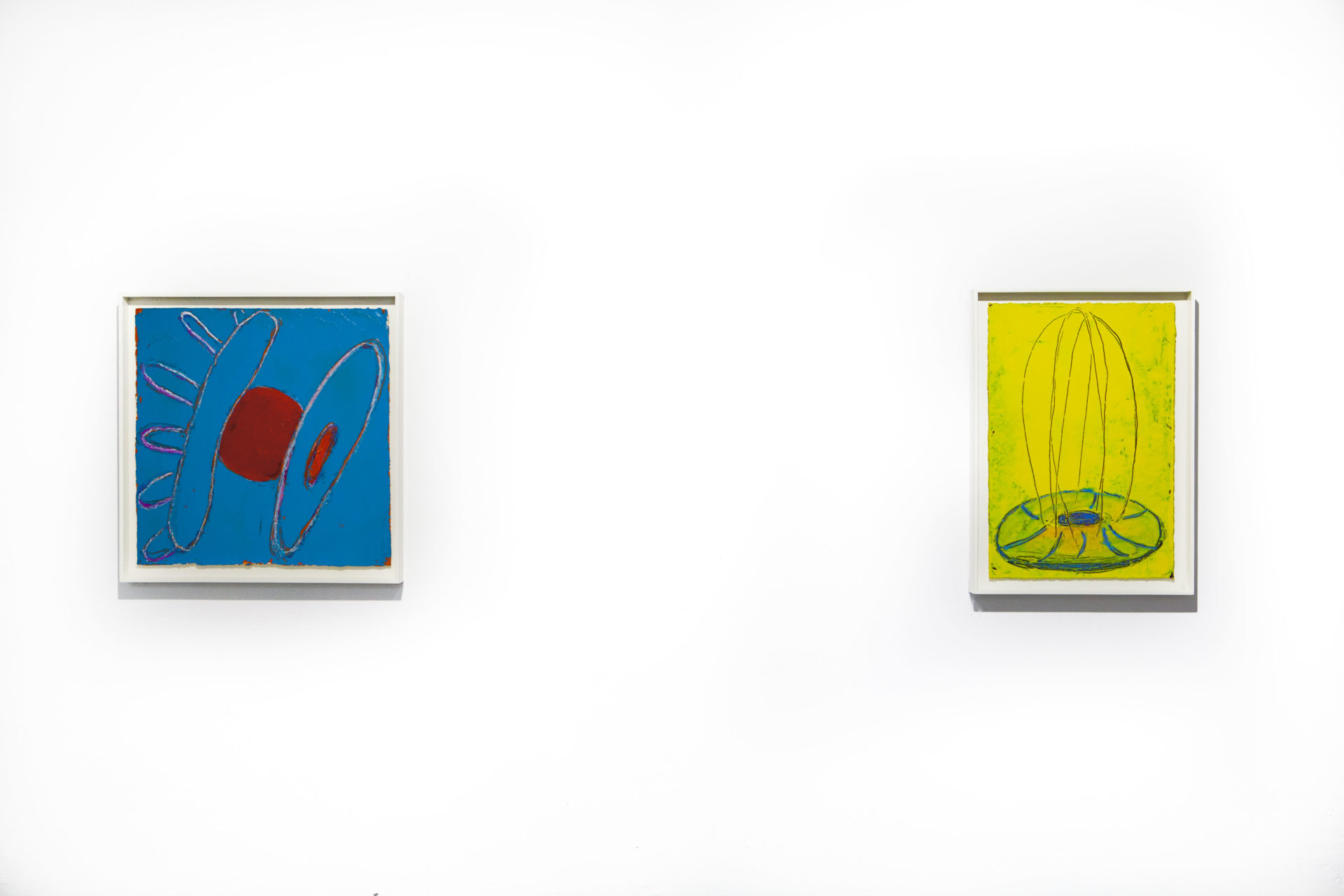 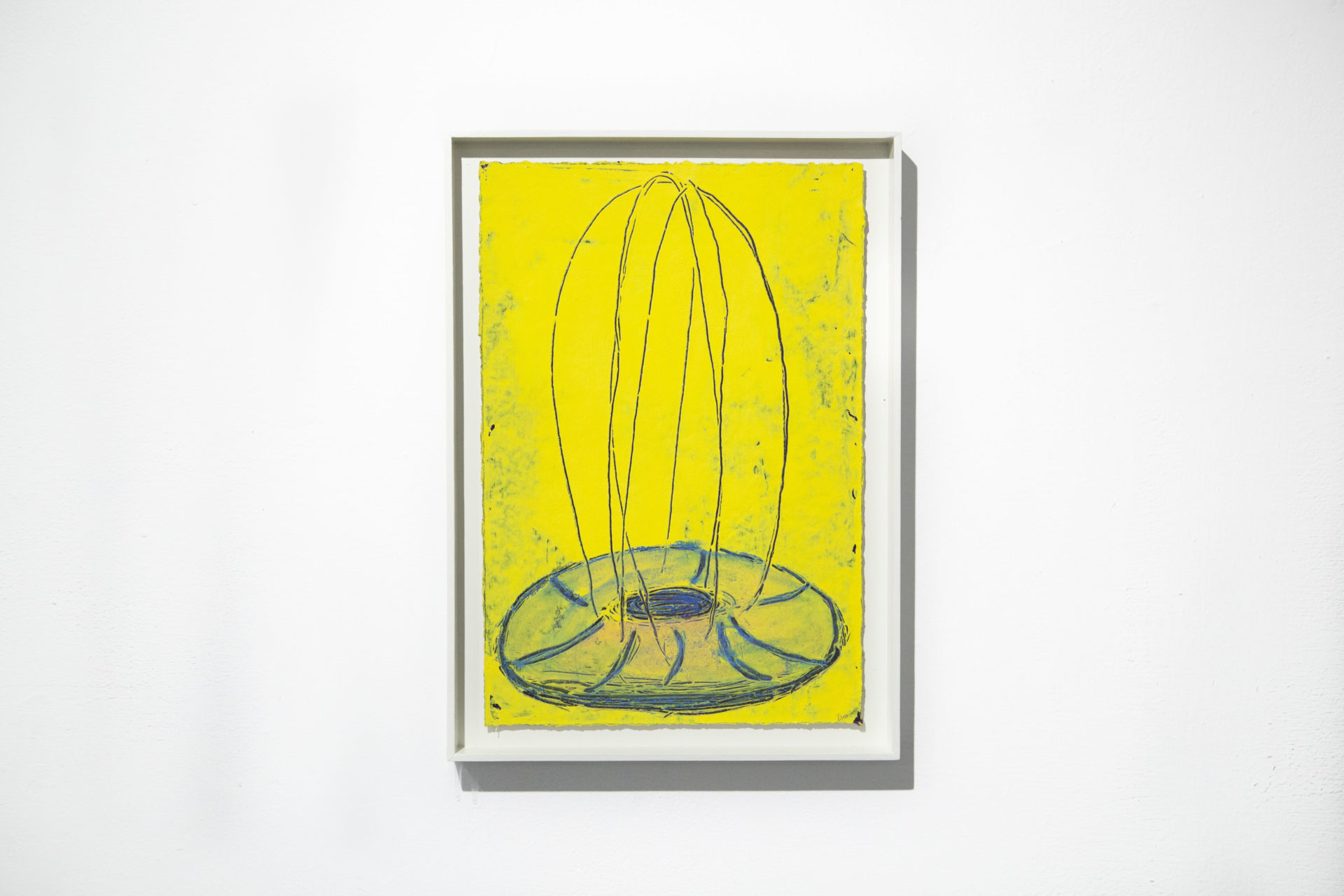 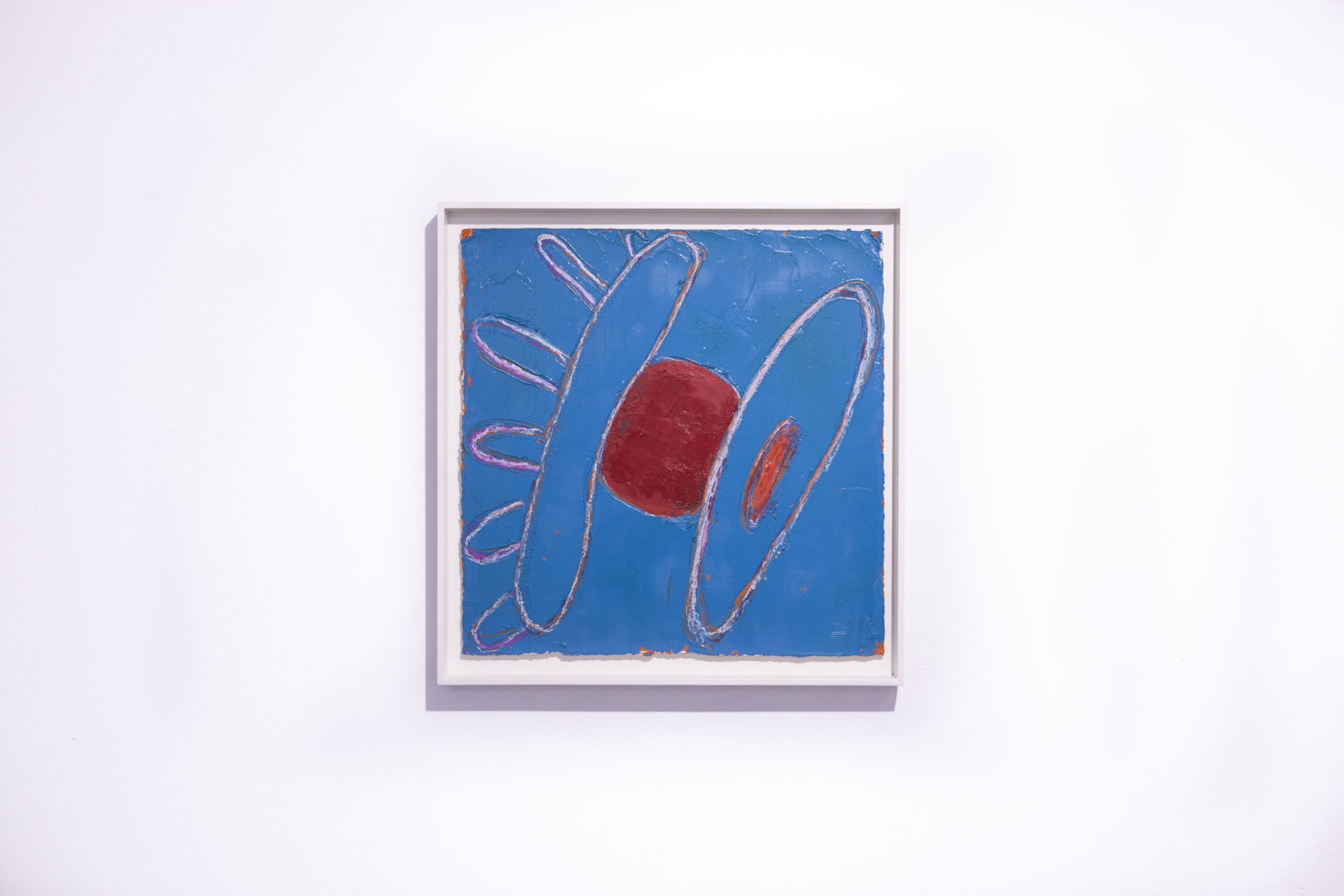 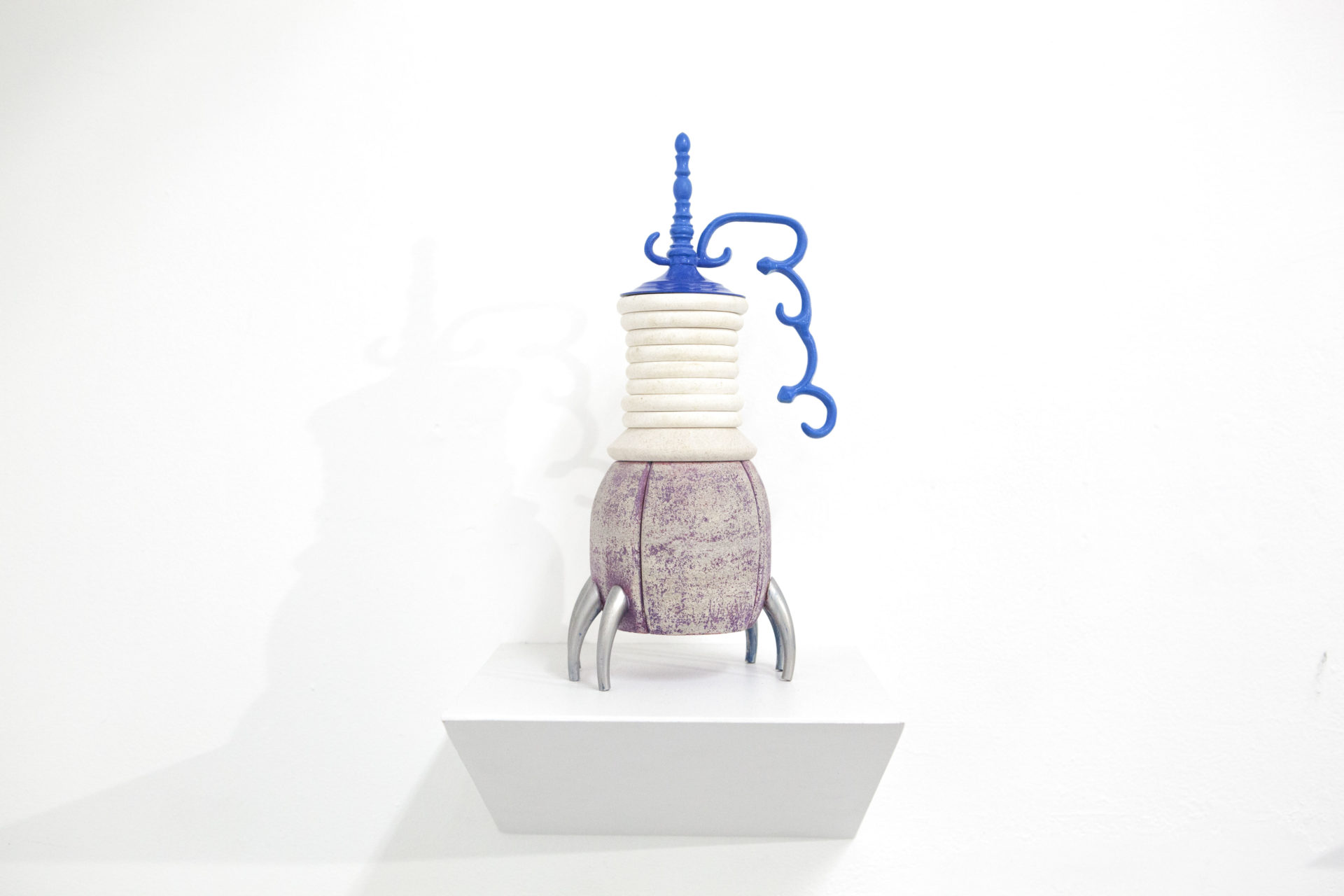 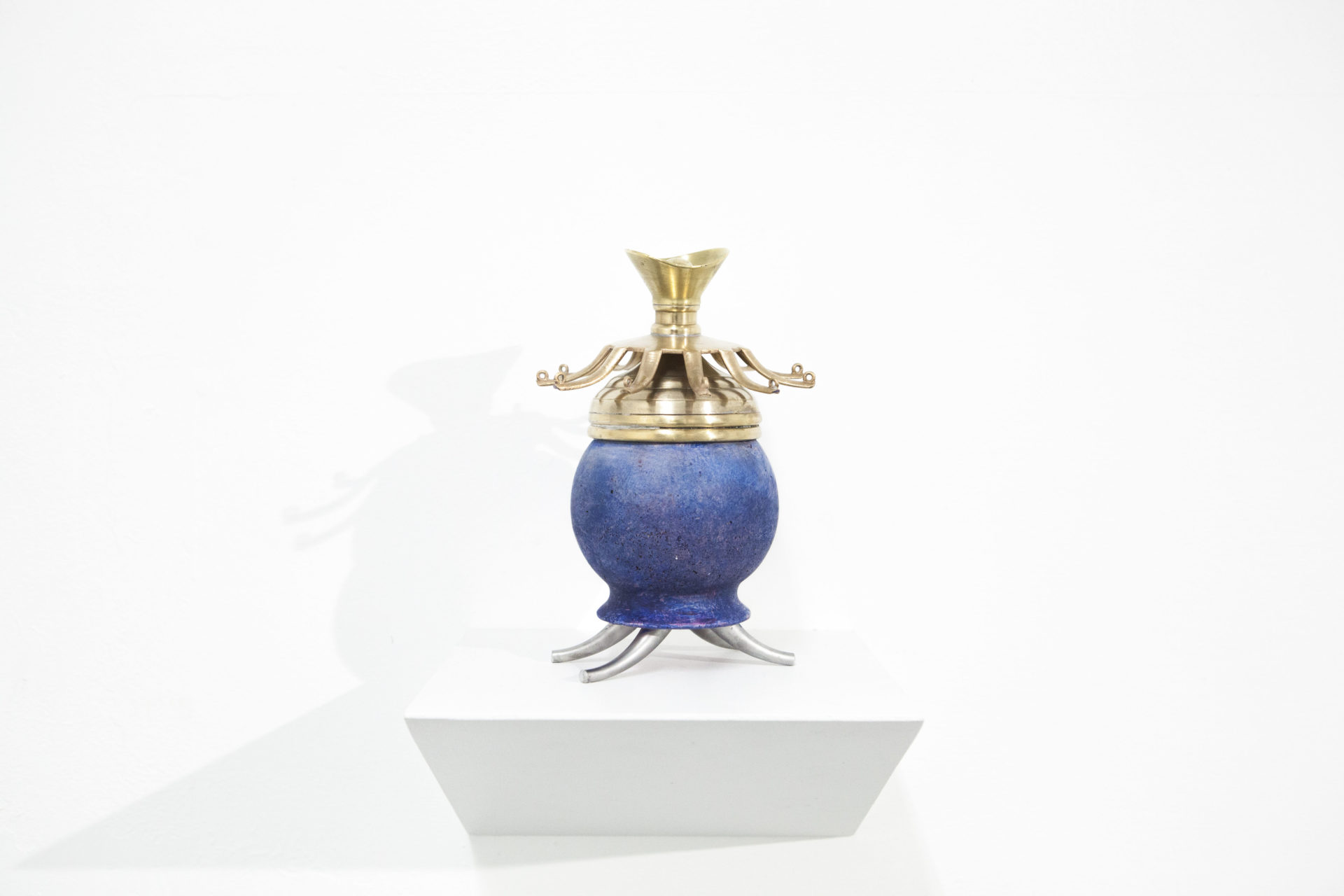 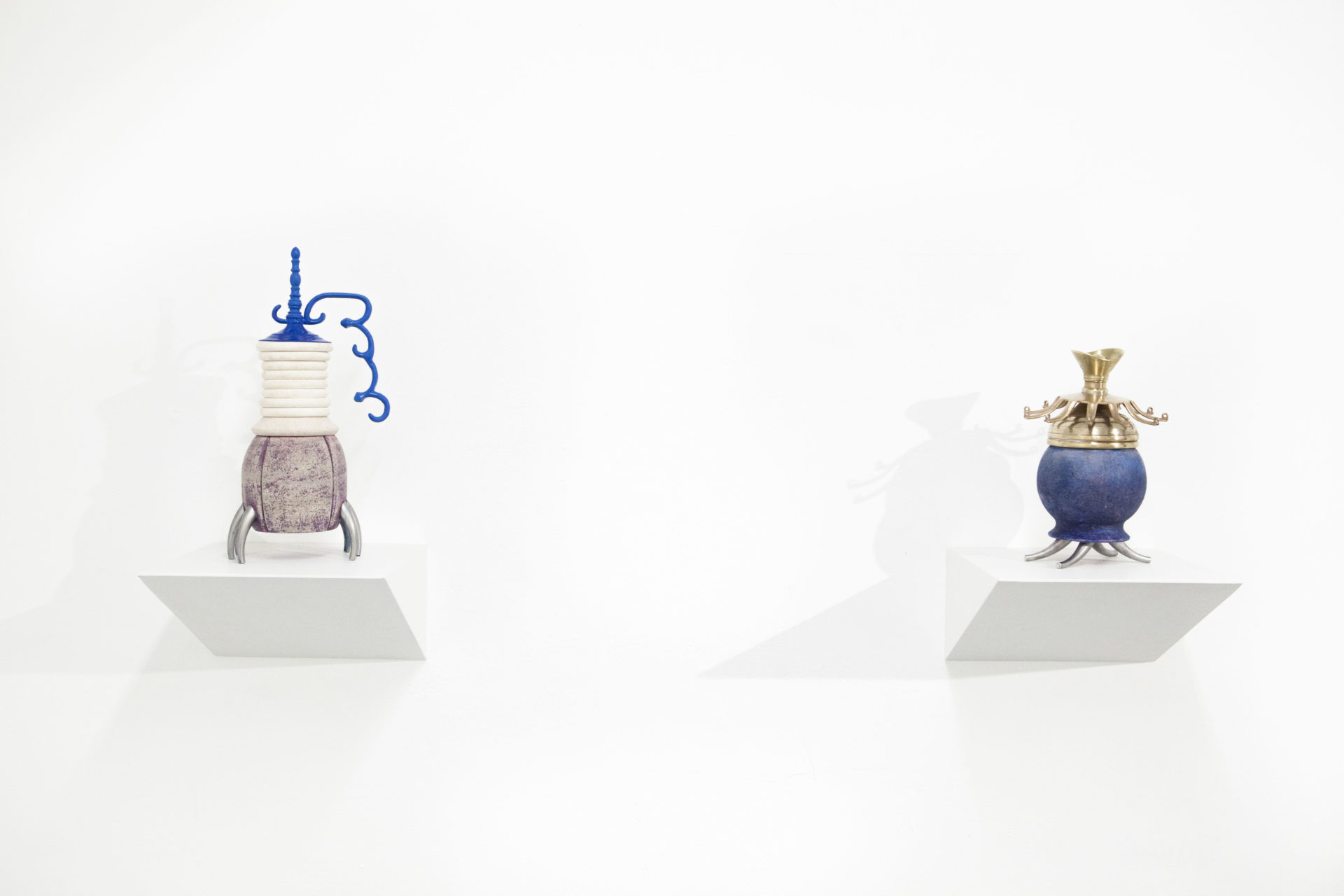 Porcaro’s works exhibit a deep engagement with material exploration. He manipulates heavy material, such as stone, to make them appear as light as plastic and transforms paint in his works on paper into sculptural material that he then carves into, creating a kind of contemporary “Newspaper Rock” or petroglyph. These are not only notations to himself, but clues to the viewer about the functional and spiritual possibilities inherent in all forms.

Porcaro’s oil on paper play a critical role in his practice that reverberates to the earliest origins of art making. He often works on paper alongside his sculptural practice, a process in which both mediums begin influencing each other in form and color. Their playfulness immediately recalls familiar objects such as tools or toys, shapes and forms inspired by cultural artifacts and that date from previous civilizations to the contemporary bulbous figures of Philip Guston, Japanese anime, and even Pixar characters.

Paper becomes a site for the artist to test compositions, color combinations, and various techniques. In Inventory #15 and Inventory #16, feet evolve and grow from one iteration of an idea to the next, which become present in his sculptures. The small sculptures in the exhibition demonstrate the shared shapes and colors that occur between mediums. They depart from the endless experimental space of paper, and are grounded in their physicality. The vessel-like forms and ornamental details amalgamate various cultural motifs and signifiers into an animated object waiting to jump off the shelves. The undulating shapes morph into the neck, collar, and feet that emerge out of the forms of Sentinel #16 and #17, bringing back the universal human forms that signify a Porcaro sculpture. Porcaro’s imaginative works elicit a sense of wonder and curiosity in his viewers, transporting them to the same playspace that inspires the artist’s creative process.

Don Porcaro (http://www.donporcarostudio.com/) is a New York-based sculptor whose work explores the nature of human interaction with the physical world through architecture and man-made objects like tools and toys. His work has been exhibited nationally and internationally, and has been reviewed in The New York Times, Sculpture Magazine, Art in America, Artnews, BOMB and Newsday, among others. In 2007, he was the subject of a featured profile in Sculpture magazine, and in 2011 was the U.S. representative at the 50th Forma Viva International Sculpture Symposium in Portoroz, Slovenia. He was nominated in 2013 for the International Sculpture Center Prestigious Educator of the Year Award, and is the recipient of a 1991 Teaching Excellence Award from Parsons the New School for Design, where he has been a professor of Fine Arts since 1986. Porcaro received his MFA in Sculpture from Columbia University. 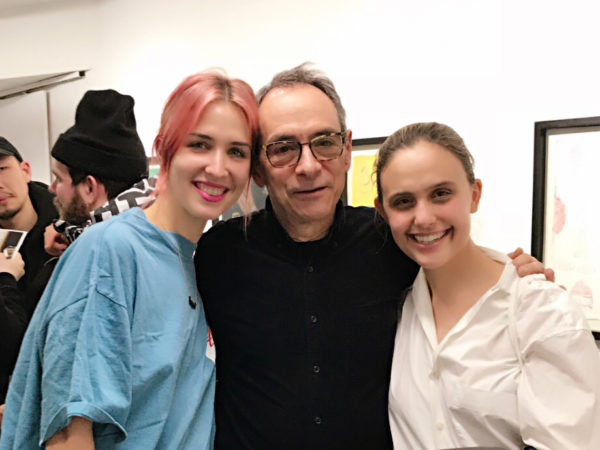 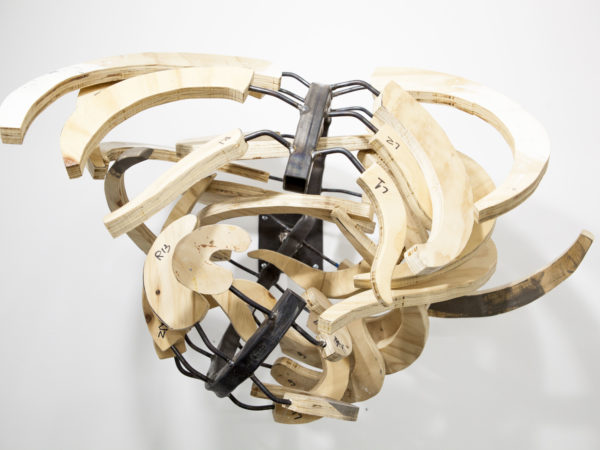 SLEEPCENTER is an art space mainly founded and operated by Parsons alumni, with the generous support from Don Porcaro since the beginning. We are honored to present this group exhibition of Don Porcaro’s students, young artists whose works and/or practices are influenced by Don’s teaching and help. 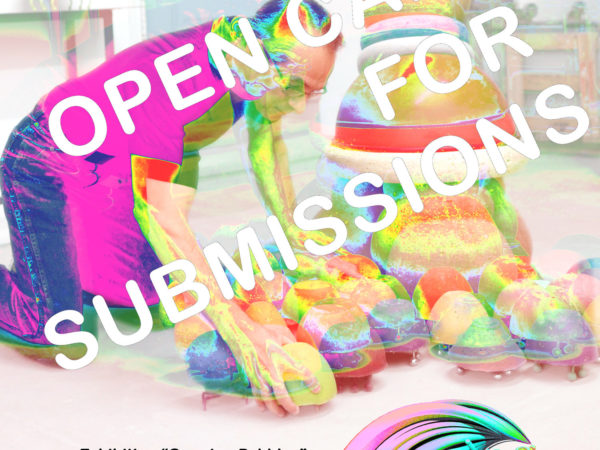 In celebration of Don Porcaro’s 43 years of teaching at Parsons Fine Art, and his lasting influence as an artist and educator, SLEEPCENTER is honored to present “Growing Pebbles”, an appreciation exhibition program, comprised of a solo show of Don’s works, and a group show of Don’s current and former students. 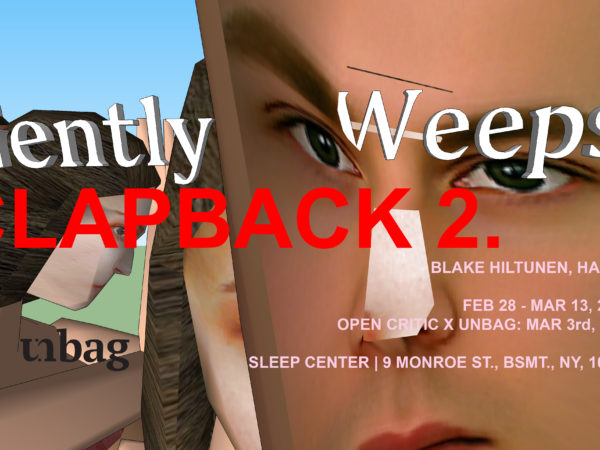